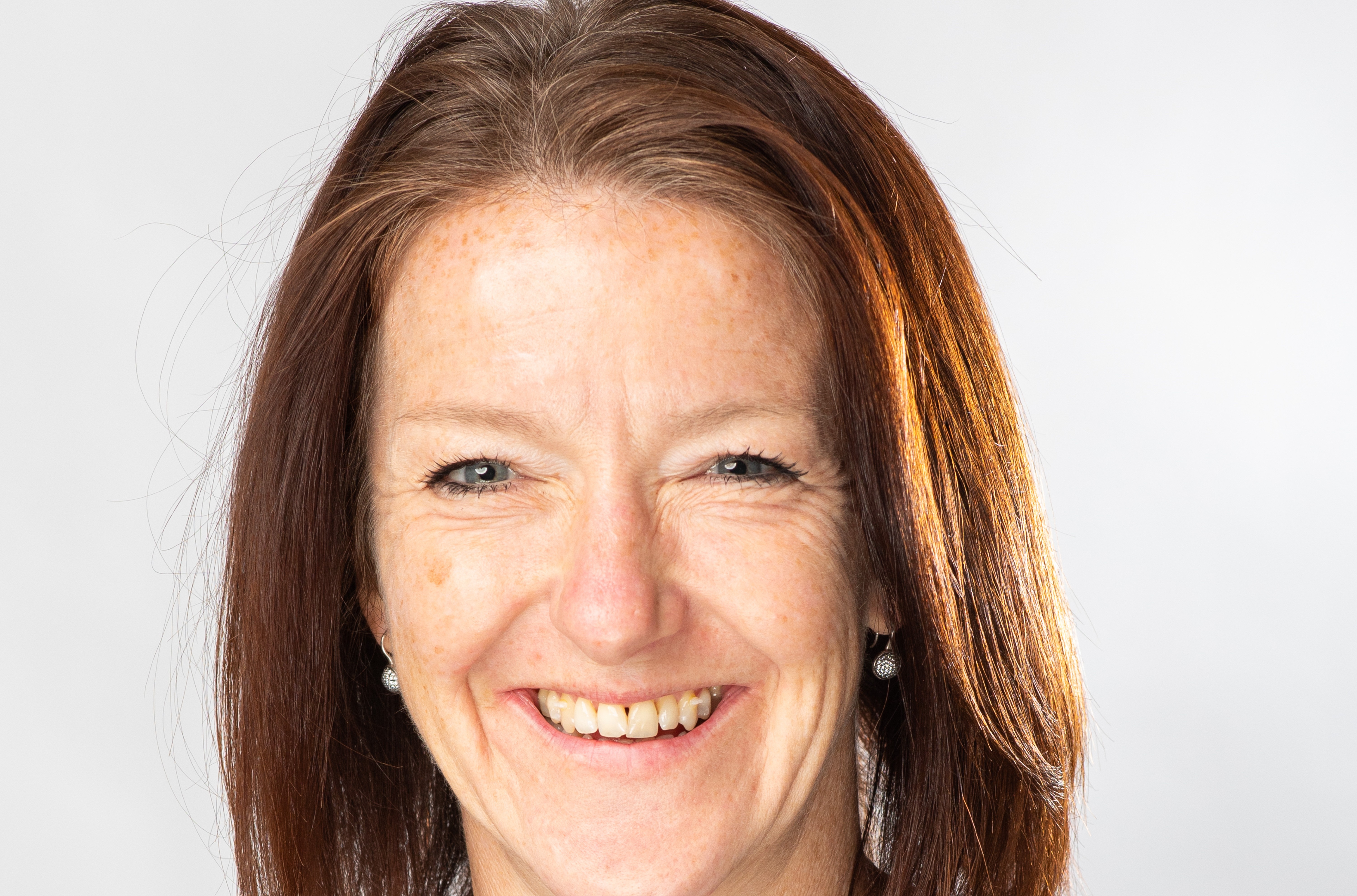 Appleton has worked in the music industry for 25 years, starting with EMI in London and transferring to Australia for the first time in 2000. She returned to the U.K. to work for Richard Branson’s V2 label and Universal Music before joining Warner Music Australia in 2011, in the role as director of marketing.

An honoree in Billboard’s Women In Music feature, Appleton returned to the U.K. in January 2014 to spearhead global marketing for WMG, based in London, and returned to Australia in January 2018 to assume her current role.

In a separate message to staff, Appleton admits she’s ready to “pursue my next adventure.” At present, those plans have not yet been revealed.

“As many of you know, I often ask the question ‘What is the right thing to do?,’” she continues. “Me moving on now is the right thing for me to do and through me leaving to pursue my next challenge role, I hope I will provide space for others to grow and take on more responsibility. You’re such an amazing team and it’s been a pleasure to help support you all as you’ve developed your careers in our fast-changing business.”

Though Appleton’s departure date has not been announced, she will continue for a time at WMG to assist with the transition.