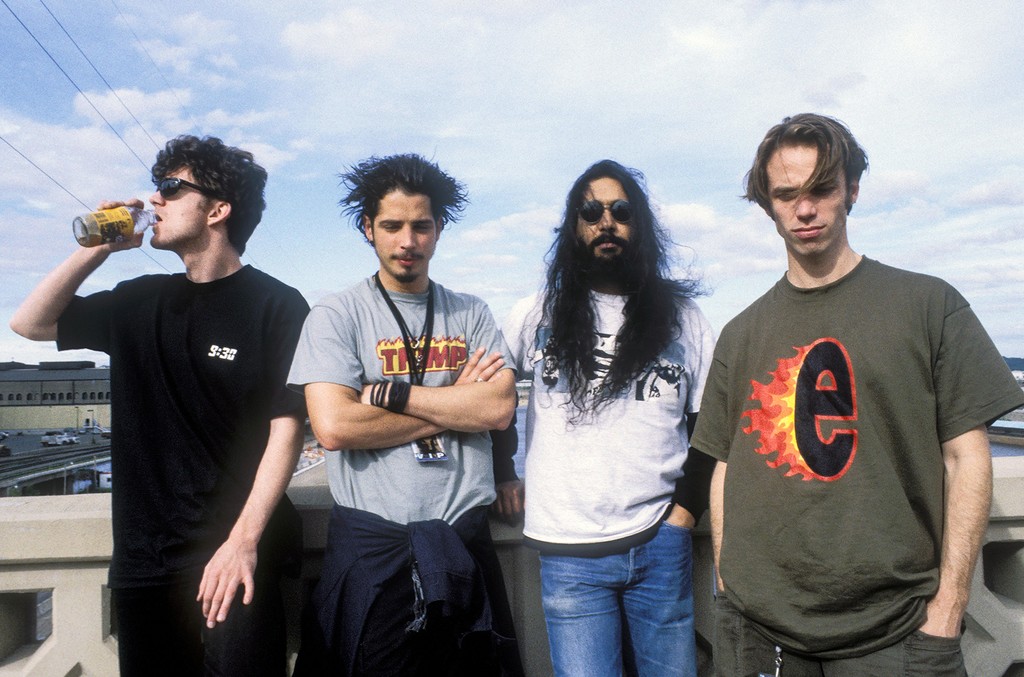 The remaining members of Soundgarden are dropping counterclaims against the widow of late frontman Chris Cornell regarding a benefit concert organized in his memory amid threats of sanctions from her legal team.

Vicky Cornell in December 2019 sued Kim Thayil, Matt Cameron and Hunter Benedict Shepherd — along with the band’s business manager Rit Venerus — claiming they were trying to “strong-arm” her into giving them seven unreleased sound recordings her husband had made prior to his death by withholding royalties.

Cornell died by suicide in May 2017 and his wife, who controls his estate, wanted input on who would produce the unreleased tracks and how the album would be marketed. She’s suing the band members for declaratory relief with regard to copyright ownership of the recordings and the business manager for breach of fiduciary duty.

Soundgarden in May 2020 filed a countersuit alleging, in part, that Vicky Cornell tricked it into performing in a benefit concert (“I Am the Highway: A Tribute to Chris Cornell”) by saying the money would go to charity but she used it for personal purposes. The band also claims she doesn’t actually own the sound recordings — she just has physical possession of them because the band returned to her Cornell’s property, including his laptop — and that she’s been running the band’s social media sites without permission and refuses to turn them over.

At the time of the countersuit, Cornell’s attorney Martin Singer responded in a statement to Billboard, saying, “every single penny of the proceeds generated by the concert were properly allocated and accounted for and their statements are not only false and defamatory but demonstrate the depths to which Chris’ former bandmates are willing to sink to tarnish his legacy.”

The January 2019 benefit concert, which was hosted by Jimmy Kimmel and featured performances by artists such as Miley Cyrus, Adam Levine and Metallica, raised more than $1.3 million, which was donated to the Epidermolysis Bullosa Medical Research Foundation and the Chris and Vicky Cornell Foundation. Singer ultimately served Soundgarden with a motion for sanctions and the band members dropped the claims.

“When we threatened Soundgarden with the undisputed facts that their claims concerning Vicky Cornell and the Cornell Charitable Foundation were disgraceful and fabricated by requesting the court sanction them for their appalling conduct, they caved in and agreed to drop their claims,” Singer said in a statement to The Hollywood Reporter on Thursday. “We were looking forward to having the court make Soundgarden and their attorneys accountable for their shameful conduct, but they instead backed off their meritless claims since they knew they would lose the Rule 11 motion, which is used in court to punish and deter parties and their attorneys from pursuing objectively frivolous claims.”

A Wednesday stipulation permitting Soundgarden to file a first amended complaint states, “The sole purpose of filing the First Amended Counterclaims is to dismiss the Ninth and Tenth Causes of Action and certain related factual allegations relating to the January 16, 2019 charity concert: ‘I am the Highway: A Tribute to Chris Cornell.'”

The stipulation also details that Cornell’s team, which includes Florida-based litigator James Sammataro, sent Soundgarden a letter the day after it filed its counterclaims that characterized the charity-related allegations as “shameful and objectively frivolous” and provided financial information pertaining to the event. The band members issued a response letter, which isn’t thoroughly detailed, and on June 24 Cornell’s lawyers served a motion for Rule 11 sanctions against the band and its legal counsel.

According to the filing, the band still believes those claims were “well-founded” but they’ve agreed to voluntarily dismiss them “for reasons communicated” to Cornell’s lawyers.

The primary fight over who owns the unreleased sound recordings is ongoing.