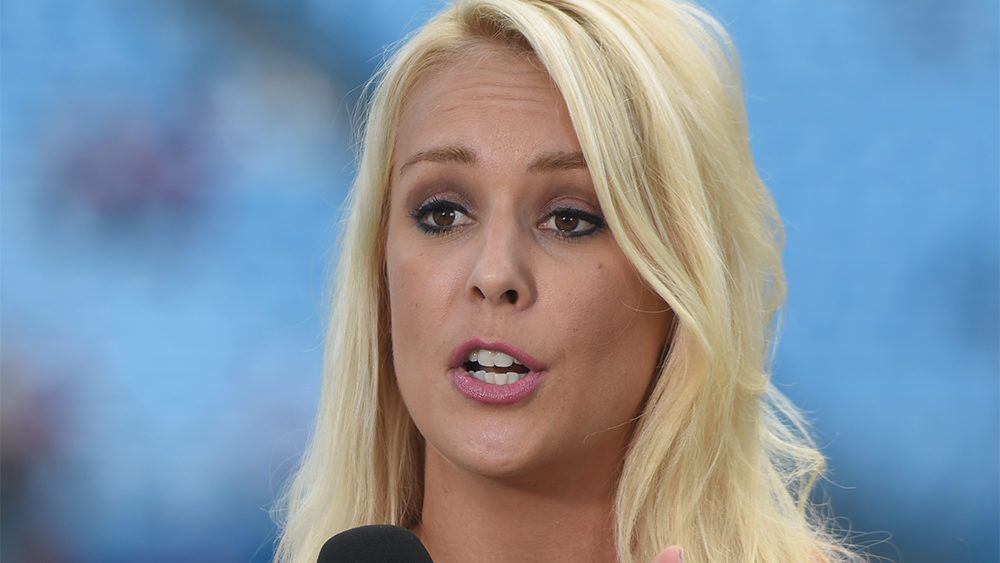 Fox News and Britt McHenry, a former on-air personality who joined the cable-news outlet after a stint at ESPN, have parted ways after reaching a settlement in a long-running harassment lawsuit, according to the network

“While Fox News is confident it would have prevailed in the lawsuit, we are pleased that we have been able to resolve this matter without further litigation,” the network said in a statement.

McHenry filed suit against Fox News in late 2019, alleging she had been denied opportunities at the company after reporting claims she was sexually harassed by her former co-host, George Murdoch, who is also known as Tyrus. He continues to work for Fox News.

McHenry’s suit, filed in U.S. District Court in the Southern District of New York, had asked for a jury trial as well as more than $75,000 in damages.

At issue were claims by McHenry that Murdoch sent her harassing texts. The two had been assigned to work together on a program called “Un-PC” that was produced for Fox Nation, the company’s streaming-video service. In the suit, McHenry alleged her professional career suffered during her time at Fox News, and that she had been ignored by senior executives; left out of programming opportunities and events; and not promoted as much as some of her colleagues. McHenry also detailed multiple instances of Murdoch sending her inappropriate messages and acting toward her in a threatening manner.