‘The Wilds’ Renewed for Season 2 at Amazon 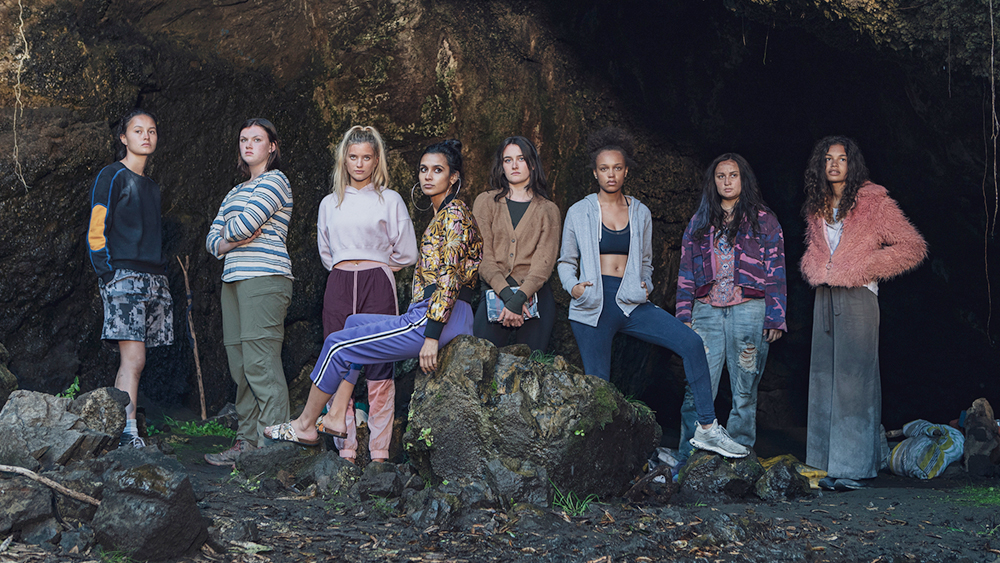 Amazon has renewed “The Wilds” for a second season.

The show’s official Twitter account broke the news on Saturday with a video of the cast celebrating, captioned “did someone say season 2??”

“The Wilds” follows a group of young girls who become stranded on a deserted island after their plane crashes. The first season consisted of 10 episodes, which all released on Amazon Prime Video Dec. 11.

The show is executive produced by Streicher, Amy B. Harris, Dylan Clark and Jamie Tarses.

Harris — who also serves as showrunner — spoke about the genesis of the show in an interview with Variety.

“Obviously we’re living in a very divided world right now and people are behind their computer screams trolling one another and screaming strong opinions and not listening to one another,” Harris said. “What would happen if you pulled people out of that world — a Dot and Shelby who don’t have a ton in common, but are from the same place — would they start to see common ground? We felt like they would. That is maybe a little bit of our hope: If you just put down your phones for five seconds and actually talk to someone else, you will see you actually have more similarities than differences. And their greatest similarity is the desire to survive.”