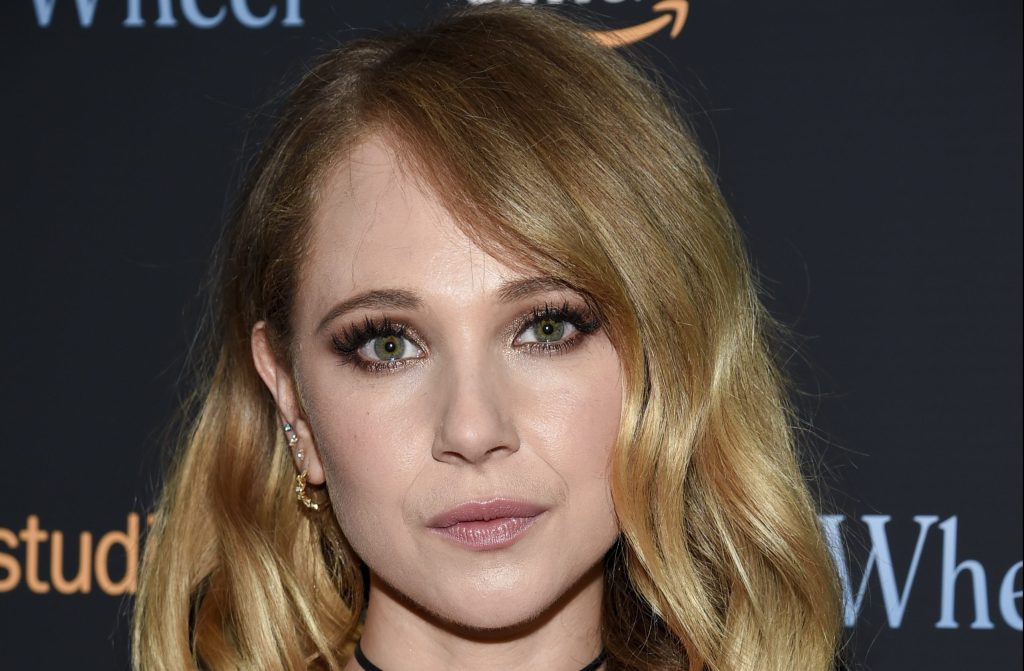 Juno Temple has signed on to star in “The Offer,” the Paramount Plus series that will explore the behind-the-scenes drama during the making of “The Godfather.”

“The Offer” is based on the experience of Oscar-winning producer Albert S. Ruddy (Miles Teller), about the behind-the-scenes events of the original 1972 film. Along with Teller, the series will star Matthew Goode as producer Robert Evans, Giovanni Ribisi as Joe Colombo, Colin Hanks as Barry Lapidus, and Dan Fogler as Francis Ford Coppola.

Temple will star Bettye McCartt, Ruddy’s assistant and a powerhouse in her own right. The role marks Temple’s latest in a streaming series, with the actress currently appearing in the critically-acclaimed Apple series “Ted Lasso.” Her other TV roles include “Vinyl,” “Little Birds,” and “Dirty John.” On the film side, she is known for starring in projects like “Maleficent,” “Atonement,” and “Palmer.”

She is repped by UTA, B-Side Management, Relevant, and Lichter Grossman.

“The Offer” was first announced as being in the works at Paramount Plus when ViacomCBS revealed they were rebranding the streamer CBS All Access. Other shows announced since then include series adaptations of films like “The Italian Job” and “Love Story,” as well as multiple shows from Taylor Sheridan under his rich overall deal with ViacomCBS.