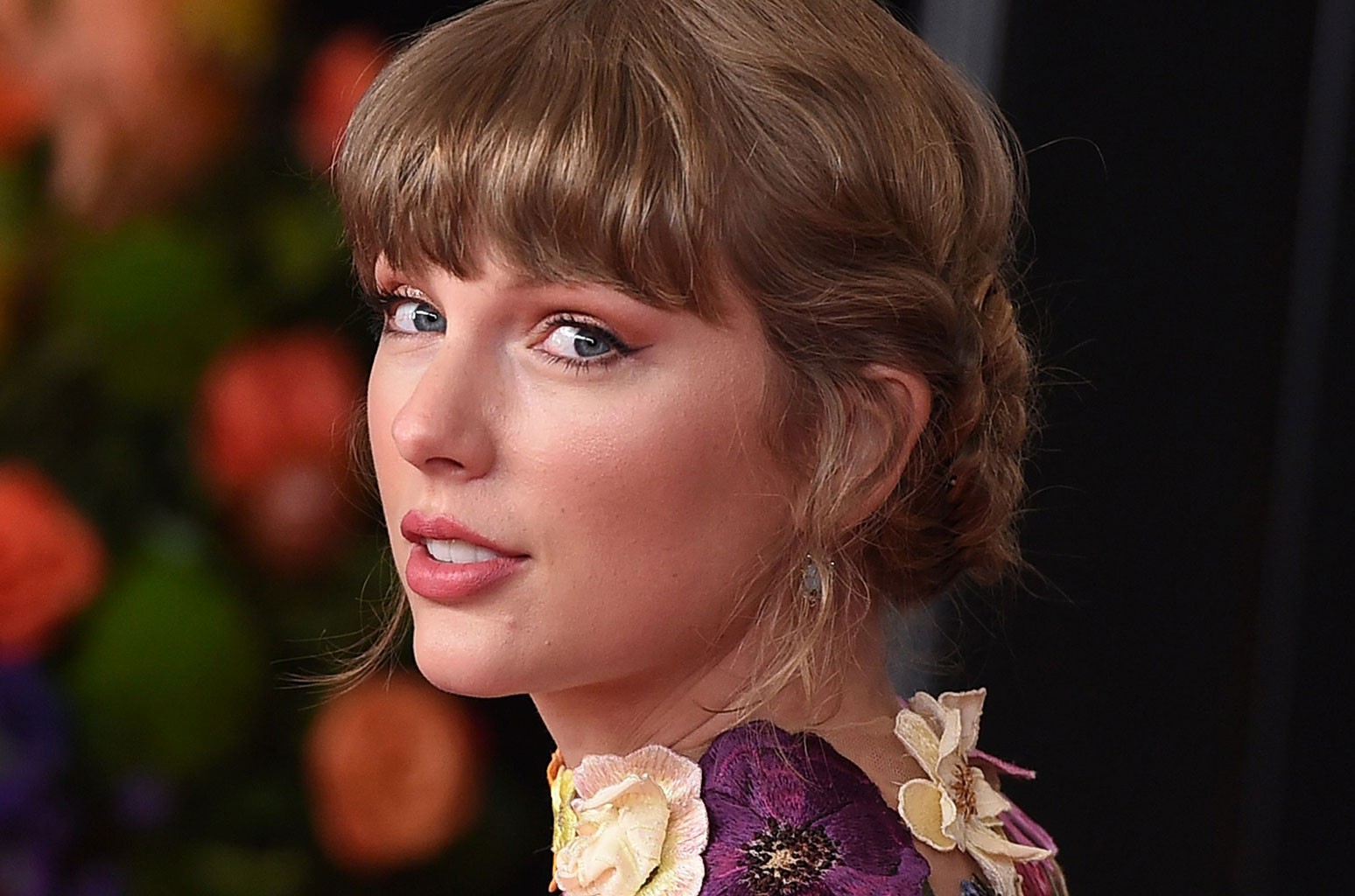 With all that work to do, it made sense for Swift to zoom in from the studio where she’s rerecording her complete works. That’s exactly what she did.

So, was “Hey Stephen” written about Colbert? Nope. C’mon. Swift recorded it back in the day when she was 18, he was probably 44. “It’s just the power of music,” she explained, dismissing him. “Don’t flatter yourself.” Then, matters took a strange turn when Swift held up something she prepared earlier, a mood board stacked with pictures of Colbert.

Swift then flexed her comic-acting chops by walking us through some stalker-ish knowledge of Steph’s little-known table-waiting history and every fine detail down to his social security number.

“You Need to Calm Down” also isn’t about Stephen, maybe.

“Hey Stephen” is actually, in Swift’s own words, about the master of horror Stephen King. “He’s amazing. The Dark Tower series changed my life. Plus The Shining, The Stand. And don’t even get me started on his short stories.”

Earlier, during an earlier chat with Late Show bandleader and new BAFTA winner Jon Batiste, Colbert insisted he was “ready to join the squad. If the squad is still a thing?”

Fearless (Taylor’s Version) is flying to the summit of the U.K. Albums Chart, where it should give Swift her seventh straight No. 1. The new, revisited set is also expected to blast to the top reaches of charts around the globe.

Watch the Late Show segment below.

Did Taylor Swift Tease the Rerecorded Release of ‘1989’: Swifties Think So 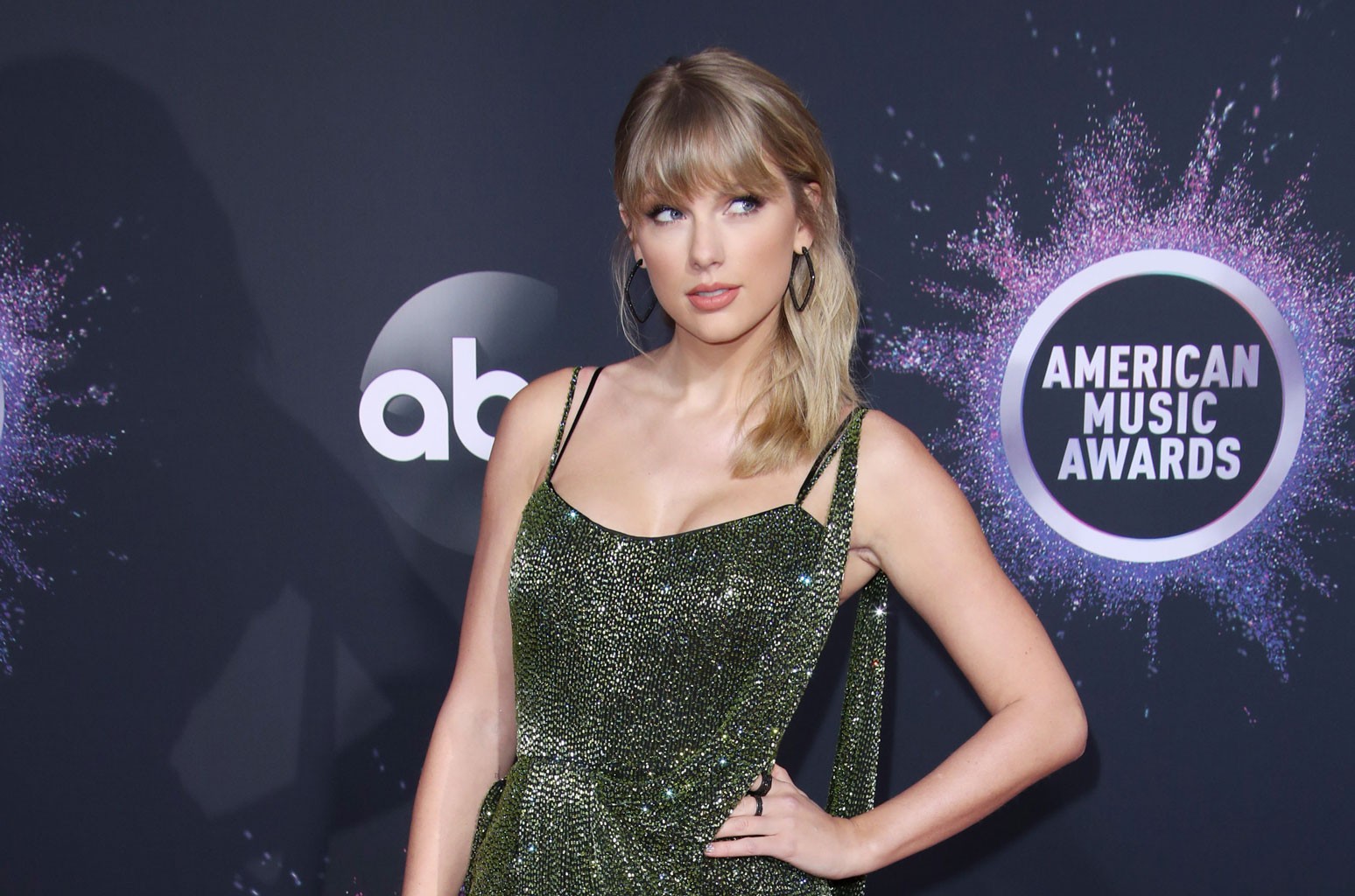 Taylor is, of course, at the beginning of a journey that will see her rerecord her catalog, starting with the recently-released Fearless (Taylor’s Version).

During her spot on late-night TV, Taylor referenced 1989 and “Shake It Off,” one of its hits. There’s no argument, 1989 is in the pipeline. Though amateur sleuths are peeling back the layers, they’ve crunched the numbers, and they’ve convinced it’s all one-big TayTay easter egg… and that 1989 is coming soon.

Check out some of the amateur detective work online: