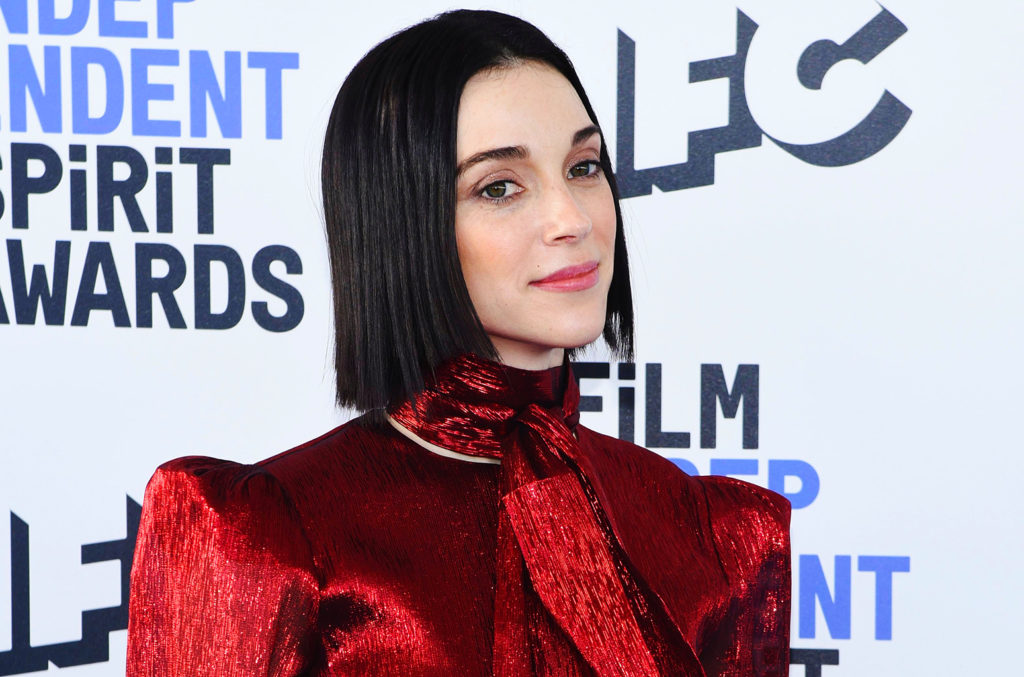 In a time where everyone is focused on negatives, The Ally Coalition is ready to highlight some positives in 2020 with the help of some of their favorite artists.

On Tuesday (Dec. 15), The Ally Coalition announced their seventh annual Talent Show, a livestream event set to raise money for various LGBTQ youth programs around the country. The show, which will be hosted on songwriter and organization co-founder Jack Antonoff’s Twitch channel, will feature a lineup of stars from music and comedy, delivering some of their best material to encourage fans to donate.