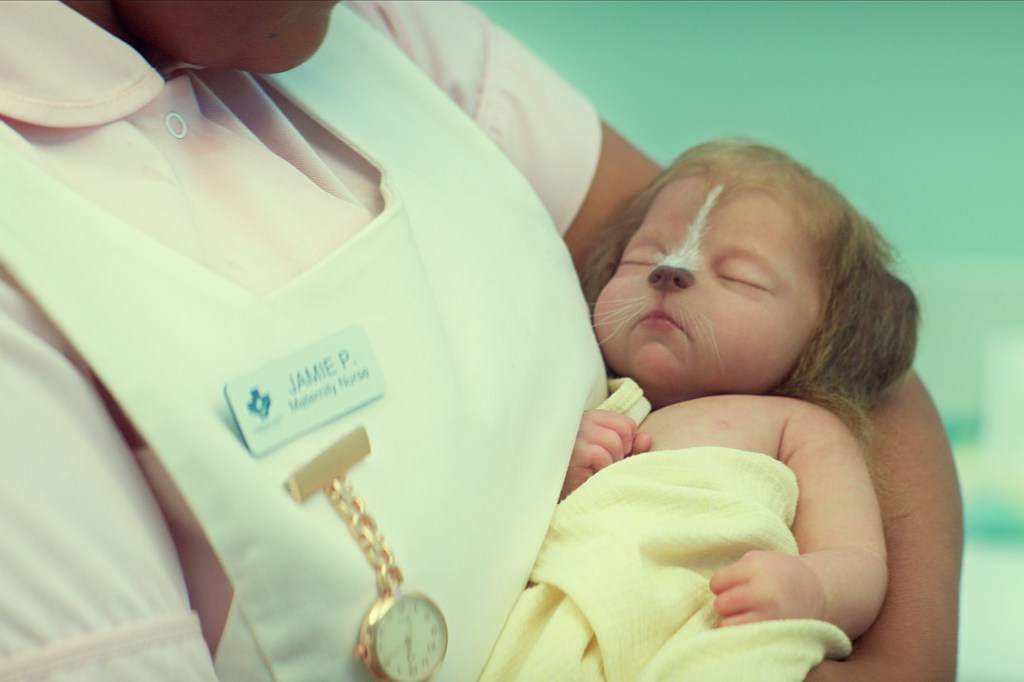 Based on the DC comic book by Jeff Lemire, “Sweet Tooth” will globally premiere on Netflix on June 4.

The eight-episode series takes place years after “The Great Crumble” changed everything. A hybrid deer-boy befriends a wandering loner and together they embark on an extraordinary adventure through the dangerous, but lush world left behind in order to find the meaning of home.

“We wanted to make a show that offers escape and adventure, where nature is reclaiming the world and in many ways it feels like a fairytale,” writer, executive producer and director Jim Mickle said. “‘Sweet Tooth’ is a new kind of dystopian story, it’s very lush and hopeful. We want people to come into this world where there’s beauty and hope and adventure. This is a sweeping story — we ride on trains, climb mountaintops, run through forests. This is a show about what makes a family, what home really means, and why it’s important to keep faith in humanity.”

Ryan Bruce (“Let Him Go,” “Lucifer,” “Aftermath”) will be a recurring guest star on The CW drama “The Republic of Sarah.” He will portray Adam Dearborn, an “unbearably handsome do-anything-for you” New Englander and dad to Josh (Etienne Kellici). Fiercely protective of his New Hampshire town, Adam was initially opposed to anyone from Lydon Industries, the mining corporation encroaching on Greylock’s land, but he ends up striking up a surprising friendship with Greylock lawyer Danny (Luke Mitchell). Soon Adam’s bucolic small-town life is turned upside down when the history between his wife Corinne (Hope Lauren) and Danny is revealed. Bruce is represented by Melanie Hawthorne at Premiere Talent Management.

PlayersTV and UBS will produce two co-branded original series, “Front Office” and “Long Game,” as part of their new multi-year global media sponsorship, which will both debut this fall and will be distributed on PlayersTV and the social channels of affiliated athletes. Executive produced by Chris Paul, “Front Office” will run 10 episodes and feature a behind-the-scenes look at athletes making strategic investments in their fans’ business ideas with guidance from UBS. “Long Game” will be hosted by former NFL player Adewale Ogunleye, who will interview a professional athlete each of the 10 episodes about their legacy, business ventures, philanthropic efforts and post-retirement plans.

“Jimmy Kimmel Live” will have on Maya Rudolph, Malcolm Gladwell and Kings of Leon, while “The Tonight Show Starring Jimmy Fallon” will feature Michael B. Jordan, Nate Bargatze and Coi Leray. Leslie Jordan and Ashnikko, with support from Princess Nokia, will be on “Late Night With Seth Meyers,” and “The Late Show With Stephen Colbert” will have on Mila Kunis and Sara Kays.