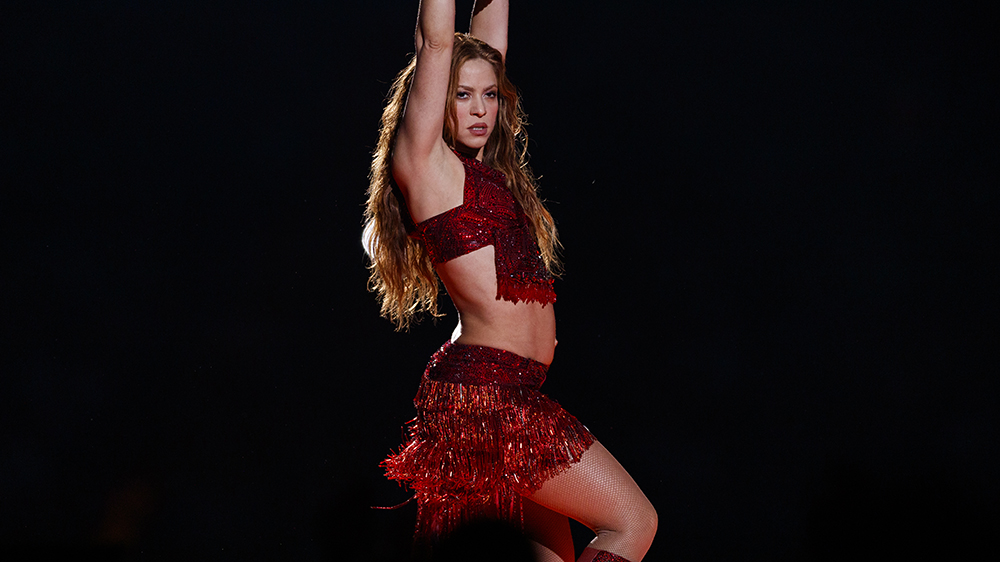 Shakira is trending worldwide after announcing a new single called “Don’t Wait Up,” which is due on July 16. The Colombian superstar hinted at an imminent release earlier in the week by refreshing her social media channels with multi-hued pink branding and sharing a mysterious pre-save link. She confirmed the single this afternoon (July 13) by posting a teaser video, which depicts a heated text conversation.

“Where are you?” the smartphone exchange begins. “Won’t you put down your phone?” Shakira, aka Shak, replies. It soon becomes apparent that the enduring hitmaker needs to let off a little steam by partying on her own. “Don’t be afraid if it gets late… I need to do something for myself,” she writes. Her final word? “Don’t Wait up.” The teaser video is sound tracked by brief snippets of the song, which is expected to be the Latin icon’s first English-language single since 2016 “Try Anything.”

The announcement didn’t come as a complete surprise. After all, Shakira has been working on new music since early 2020 when she reassured fans that she was being productive in quarantine. “‪I’ve read your tweets bosses!” the 44-year-old joked in an Instagram post after fans trended #ShakiraReleaseNewMusic. “I’m on it!” While four years have passed since the release of Shakira’s Grammy-winning ‘El Dorado,’ the pop icon has maintained a high profile.

In 2019, Shakira released ‘Shakira In Concert: El Dorado World Tour,’ a documentary film that documented a career-threatening vocal chord injury and her triumphant comeback. That film also shone a light on the superstar’s philanthropic endeavors in the developing world. She doubled down in 2020 — urging world leaders to donate supplies and vaccines to those who need them most.

And then there are the bangers. Shakira also found the time to release a handful of stand-alone collaborations last year including the Anuel AA-assisted “Me Gusta” and “Girl Like Me” with the Black Eyed Peas. The latter was a massive success in Europe. “Don’t Wait Up” is reportedly the lead single from Shakira’s as yet untitled 12th studio album.