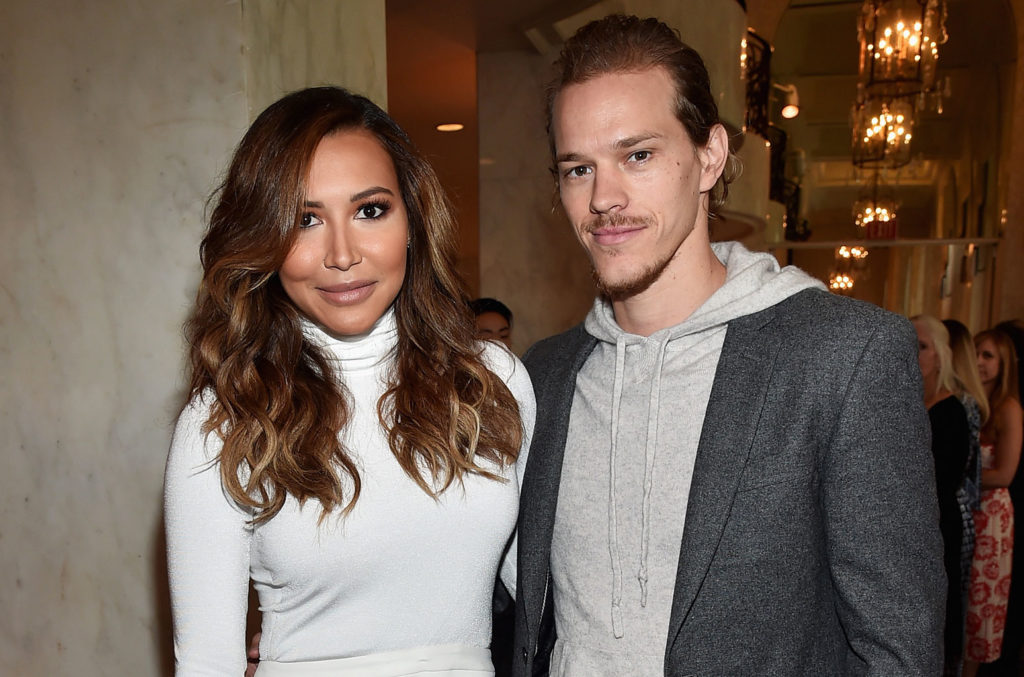 Dorsey continues that Josey is “doing ok” and takes comfort in knowing that he’ll be reunited with his mom someday.

“He’s such a resilient strong kid. He misses you but knows he’ll see you again, and the invisible string is something that’s helped us out during this ever-evolving transition of your time with us on earth that was unfairly & for reasons we’ll never understand cut short…too soon…,” he wrote.

Rivera, who portrayed Santana Lopez on the popular Fox musical series Glee, died last year in an accidental drowning in Lake Piru, Calif. She went missing while going boating with her son on July 8, 2020, and officials recovered her body less than a week later.

In his tribute, Dorsey says that July will “probably always be a strange and difficult month in the years that are hopefully plentiful in the future.” And while it’s still hard for him to look at her photos or watch her TV and film projects, he looks forward to sharing Nivera’s legacy with their son in the coming years.

“As the years go by strength will be on my side as I will share the memories with what is the brightest star of your legacy left on this earth, our beautiful son, Josey,” he wrote.

He added, “Fly high, Rest In Peace, knowing he’s doing ok…he’s being raised right, and he’s got a lot of family and people around him that love him, and you.”