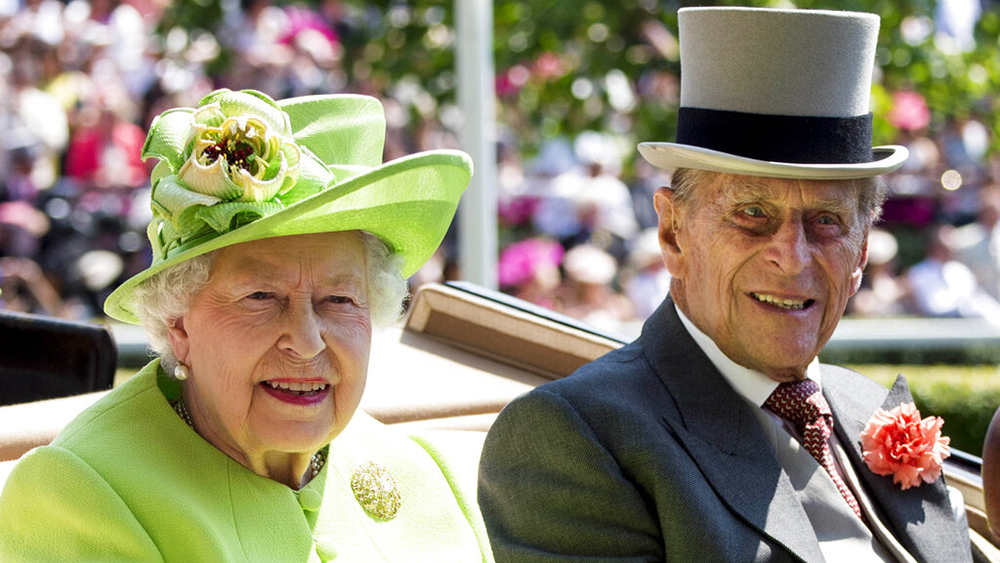 Queen Elizabeth II and her husband Prince Philip have been given their first doses of the COVID-19 vaccine, royal officials told AP.

The vaccinations were administered on Saturday at Windsor Castle, the location in which both royals have been quarantining since the pandemic began to spread through the U.K. They are now part of the 1.5 million and growing number of British citizens who have begun the immunization process against the coronavirus.

The Queen, age 94, and her husband, age 99, shared news of their treatment in efforts to curb rumors or speculation on the subject, royal officials explained. Britain aims to dole out vaccines for 15 million residents by mid February, with top priority being those over 70, people who have health vulnerabilities in relation to the virus, frontline health care employees and people working at care homes. The process began on Dec. 8, making Britain the first country to implement a mass vaccination plan.

The U.K. has experienced almost 3 million cases of COVID-19 since testing began, with about 80,000 deaths. The Queen and Prince’s announcements join a multitude of public officials who have also openly shared that they’ve been vaccinated. Others, including President-Elect Joe Biden and Vice President Mike Pence, took their first doses on television so as to increase public trust in the science.

Many reacted with hesitation after vaccines began to pop up due to the quick turnaround in testing, but leading experts ensure the studies were conducted properly. As vaccines roll out, the U.K. is still facing a lockdown on account of the rapid spread and new strain of the coronavirus.