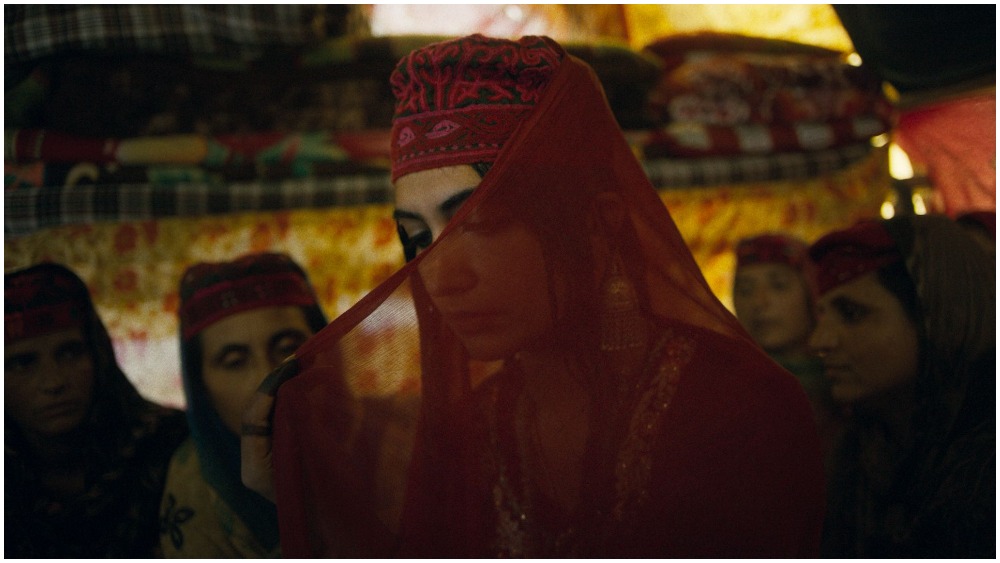 The film, based on renowned Rajasthani writer Vidaydan Detha’s story of a woman discarding all identities society wants to impose on her, and making her own choices, uses the narrative device of seven local folk songs to describe the protagonist Laila’s inner and outer worlds.

“I had read the folktale in 2010 and was fascinated that Vijaydan Detha wrote a feminist story in the late 1960s which also dealt with desire and exploitation and how a woman in a conservative feudal society asserts herself and makes her own choices,” Singh tells Variety. “The idea to adapt it to contemporary times was also a strong drive to choose the subject.”

Sanjay Gulati and Ajit Singh Rathore previously produced Singh’s film, 2017 Busan title “Ashwatthama, and were on-board this project too from the beginning. Rathore also serves as Singh’s sound designer. Singh typically makes films on very low budgets, however “Shepherdess” had three schedules as the production had to shoot with the nomadic migration cycles and on real locations in Jammu & Kashmir. Raising finance proved to be a challenge, but Gulab Singh Tanwar of Saarthie entertainment (“Parched”) came on board during post-production and the project also received a post-production award at the Hong Kong-Asia Film Financing Forum in 2019.

“Shepherdess” premiered at Berlin 2020 where it was nominated for the encounters award, played the Hong Kong International Film Festival where Singh won best director at the Young Cinema Competition, and the Netpac Award at Jeonju. At the Goa Film Bazaar 2019, the project won the VKAAO Work In Progress lab award, which includes a free theatrical distribution deal with PVR Cinemas, India’s largest multiplex chain.

However, COVID-19 had a say in the film’s journey. “Despite the festival run and awards, the pandemic affected the festival run badly,” says Singh. “The film was invited to about a dozen more festivals including a couple of A-listers, which either got cancelled or curtailed. We had a release plan with PVR, which also could not materialize this year. Independent films usually create buzz for a year after their festival premieres, so unfortunately our run was affected immediately after Berlinale as the pandemic struck.”

Though Singh cannot be present physically in Singapore, he is delighted that audiences will get to watch the film in a cinema.

Next up, the “Shepherdess” will sing at New York’s New Directors/New Films Festival. The producers are in conversation with a North American distributor and there are theatrical release plans for Europe and India too.