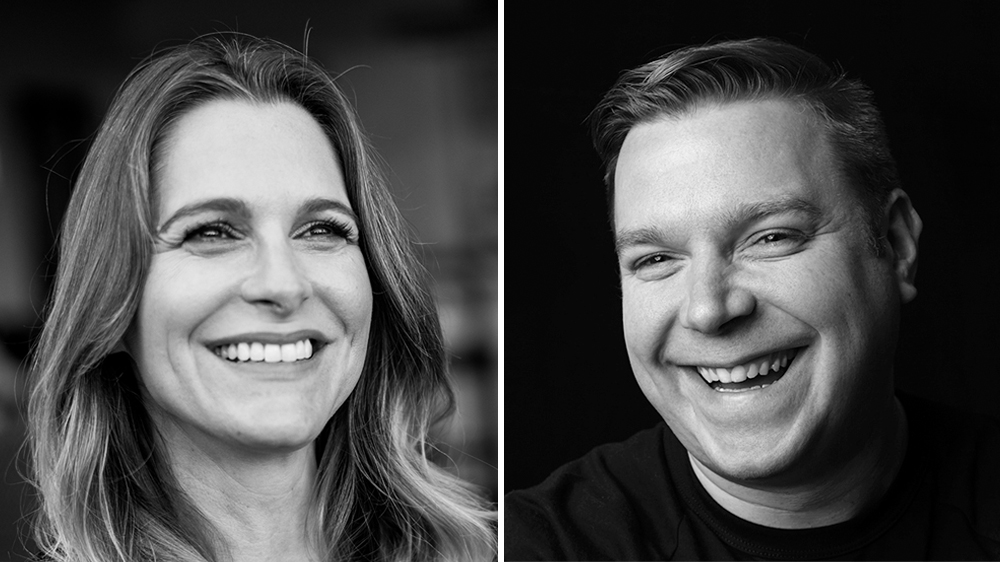 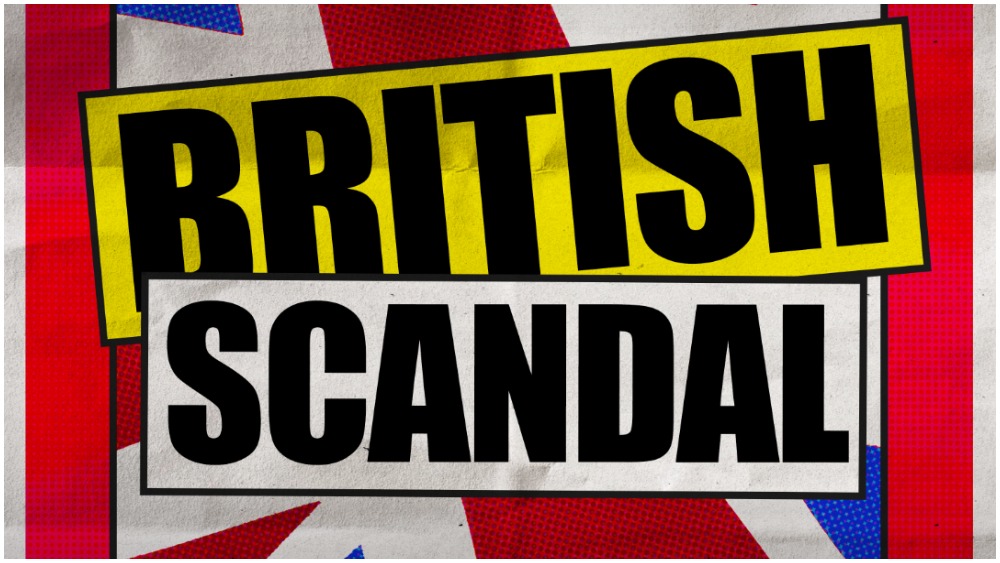 Global podcast publisher Wondery is launching its first U.K.-produced podcast, entitled “British Scandal,” with a trifecta of stories that rocked Britain and shocked the world.

“British Scandal” launches with the poisoning of Alexander Litvinenko, the Russian dissident who dared to take on the Kremlin and subsequently fled to the U.K., to be granted asylum in 2000. In November 2006, Litvinenko became extremely ill and was hospitalised in London; just over three weeks later, he became the first person in the world to be killed by lethal drug polonium-210, sparking a diplomatic crisis that dragged U.K. and Russia relations to their lowest point since the end of the Cold War.

The second season explores the story of David Kelly, the renowned British scientist and weapons expert who was found dead in an Oxfordshire wood in 2003. Kelly’s death — and subsequent fallout from a dossier that claimed Iraq had weapons of mass destruction which could be deployed in under an hour — led to a political crisis for Prime Minister Tony Blair and communications director Alastair Campbell.

The third season in the series looks at the 2018 Cambridge Analytica crisis in which the analytics firm was implicated in a data breach, harvesting the personal data of over 87 million Facebook users.

“Our mission is to provide entertainment and knowledge through our innovative, immersive and emotive podcasts and we’re excited to launch our U.K. originals and create our first ever international series,” said Declan Moore, head of international for Wondery. “‘British Scandal’ is a riveting journey through seismic crises, political outrage and public uproar, with questions, theories and themes from the scandals still resonating across the world today. Through the beautifully crafted and engaging narration of hosts Alice and Matt, we’re confident that ‘British Scandal’ will appeal to podcast fans and potential new listeners alike.”

Levine said: “‘British Scandal’ is an amazing chance to take a deep dive into some events that we all remember from the news, which really are stranger than fiction. Revisiting them with some distance, knowing what we know now, throws up some incredible surprises.”

Forde added: “I love a good scandal and I love talking to Alice Levine about scandals, so this show is perfect for me. The biggest British scandal of all is that this podcast didn’t exist already.”

The producer of “British Scandal” is Russell Finch, who was previously a senior executive at U.K. podcast production company Somethin’ Else.

“British Scandal” is available from April 27.

The U.S. podcast market has been on the rise for years, but 2019 marked an extraordinary year of growth for the space.

At least 90 million U.S. consumers (27% of the population) listen to podcasts monthly, up 23% from 73 million in 2018, which is an acceleration from the 9% year-over-year growth monthly podcast listening experienced last year, according to Edison Research and Triton Digital.

A number of key drivers caused this remarkable growth, though the explosion in available shows coming from media companies and high-profile celebs likely had something to do with it.

40% of monthly U.S. podcast listeners were aged 12-24 in 2019, while just 17% were 55 or older, according to Edison Research and Triton Digital. Meanwhile, 49% of weekly podcast listeners said they would go out of their way to support brands that advertise on their favorite podcasts, per a July 2018 study by Westwood One.

These valuable podcast listeners help explain why so much money was thrown around in the podcast market this past year. Spotify this year spent nearly $400 million on podcast-related acquisitions in aim of onboarding listeners, while there were 27 VC-podcast company deals (about threefold the number of similar deals made a decade ago) as of August 2019, according to Pitchbook.

For now, Apple is the dominant podcast listening platform, accounting for 63% of podcast listening in February 2019, according to Libsyn and App Annie. However, this share is likely to slip in 2020 as the Spotifys of the world more aggressively invest in bringing on podcast listeners.

This is one of a series, 19 Trends That Defined the Media Business in 2019.