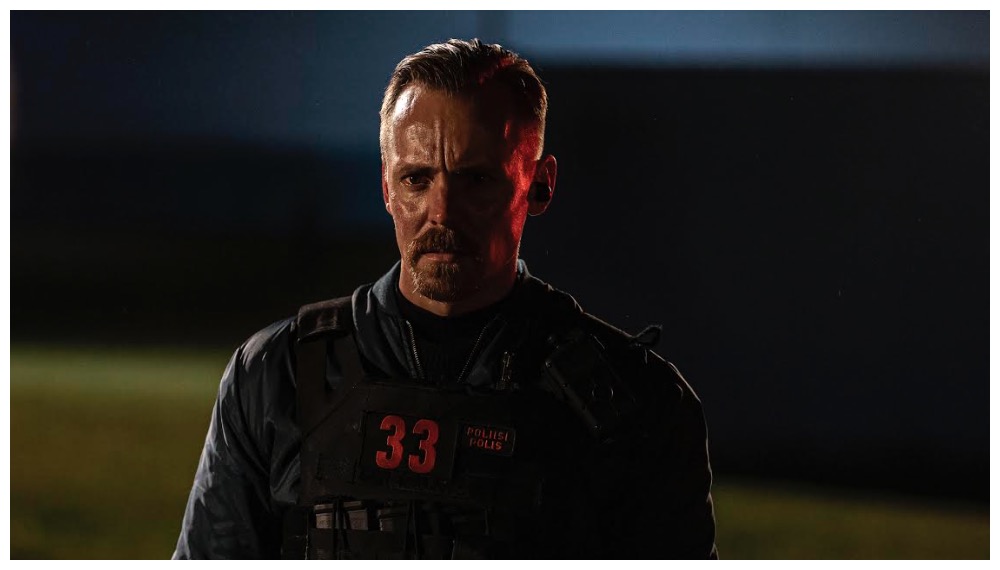 “Omertà 6/12” is expected to premiere in theaters in Nov. and is being represented in international markets by REinvent International Sales. SF Studios will distribute the film in the Nordics.

The teaser trailer takes the viewers right in the middle of Finland’s Independence Day. Festivities take a tragic turn when the Presidential Palace is attacked, and the heads of state are taken hostage.

The plot revolves around the agent Tanner who is set as the negotiator of the hostage crisis and realises that the terrorist attack is a plan to destabilize the security of Europe.

Conceived as a franchise, “Omerta” is being made into a film as well as a four-episode TV series to be released on C More in 2022. The film and series are being co-produced with Estonian Stellar Film and with the support from The Finnish Film Foundation, among others.