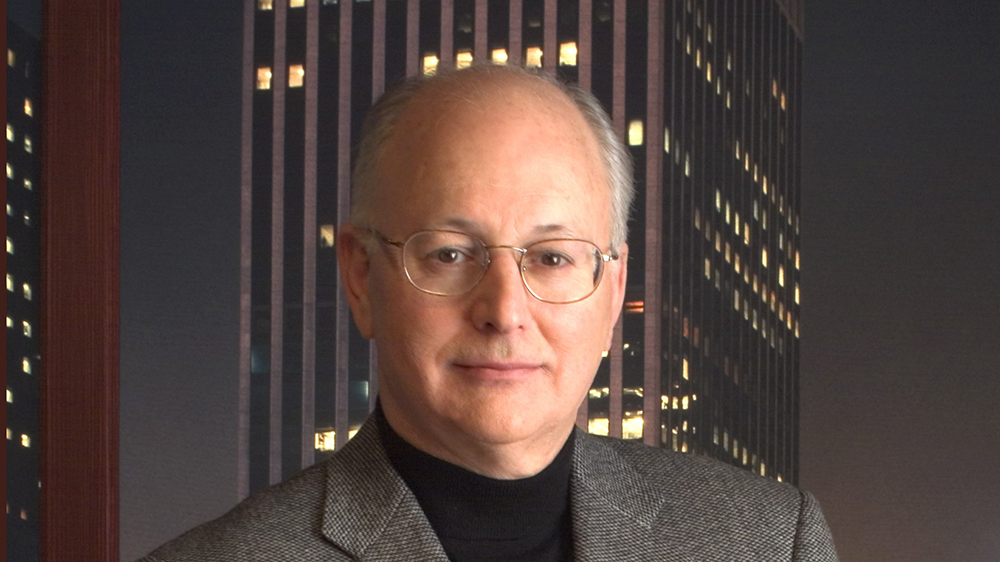 Nickolas Davatzes, longtime CEO of A+E Networks who steered the launch of A&E Network and History Channel, died Saturday at his home in Wilton, Conn. He was 79.

Davatzes joined the company as CEO in 1983 just as A&E Networks was formed through the merger of fledgling cable channels Entertainment Network, owned by RCA and the Rockefeller family, and ARTS Network, owned by Hearst and ABC. A+E Networks today is a 50-50 joint venture of the Walt Disney Co. and Hearst Corp. Davatzes served as CEO emeritus.

Davatzes led the company’s launch of the signature A&E Network (an amalgam of Arts and Entertainment) in 1984 and History Channel in 1995 (History formally dropped “Channel” from its moniker in 2008). He served as CEO of the parent company through 2005, when he was succeeded by protege Abbe Raven, who started at the company as a secretary.

Raven, now chairman emeritus of A+E Networks, called Davatzes her “mentor, champion and dear friend” and a cable pioneer. Disney executive chairman Bob Iger hailed him as a “towering figure in the early days of cable television (who helped) build some of the most iconic brands in the media landscape.” Iger added that he was “a person of true integrity.”

Raven also emphasized Davatzes’ leadership as a programmer and as a role model for executives at a time of heady growth for the cable TV business.

“He set the standard for excellence in television programming, integrity in business and extraordinary leadership. His drive and passion for quality programming led A&E and the History Channel to become leading brands, along with iconic programs such as ‘Biography,’ in the U.S. and across the globe,” Raven said. “Nick was responsible for creating and nurturing a culture of creativity and innovation.”

The son of Greek immigrants who grew up in New York City, Davatzes was a Marine Corp. veteran who served from 1964 to 1965. Over his long career in media he earned many accolades from military service and related organizations, including other civic and professional accolades. Among them were the National Humanities Medal presented by President George W. Bush in 2006, his 2005 induction into the Cable Television Hall of Fame and the Chevalier des Arts et Lettres medal bestowed by the French government in 1989.

“Nick Davatzes made an indispensable contribution to the growth and success of A+E,” said Frank A. Bennack Jr., executive vice chairman and former CEO of Hearst. “He was an incredibly talented and strongly committed head of (A&E and History) for decades when they grew to domestic and international prominence. He was, importantly, for me, for (Hearst CEO) Steve Swartz and all of Nick’s friends at Hearst, a beloved colleague who will be deeply missed.”

Before joining A+E NEtworks, Davatzes was schooled as an executive at Xerox, where he rose through the ranks from 1965 to 1977 in various corporate and field operating posts. He segued into information technology at an opportune time in history at Intext Communications Systems from 1978 to 1980. He moved into media next as an HR and administration executive for cable system operator Warner Amex Communications.

Davatzes was known for promoting educational outreach and the importance of industry R&D during his run at A&E Networks. The company later expanded to include the Lifetime cable channel as well as more recent entries like lifestyle channel FYI and Lifetime Movie Network.

“Nick was an extraordinary person and leader, and one of the true giants of the cable industry,” said Paul Buccieri, A+E Networks Group president and chairman. “Nick believed in the power of media not only to brighten people’s lives, but also to inform and enrich communities. He leaves a tremendous legacy of support for education and the humanities. Nick is at the heart of everything that is A+E Networks and was the soul of our organization. All of us owe a great debt to Nick and he will be sorely missed.”

Davatzes received a B.A. in 1962 and an M.A. in 1964 from St. John’s University, and later he served on the school’s board of trustees. He did postgraduate studies at New York University. He was inducted into the Broadcasting & Cable Hall of Fame in 1999.

Davatzes is survived by his wife of 38 years, Dorothea Hayes Davatzes; two sons, George and Nicholas; and four grandchildren. He was predeceased by a son, Christopher.