‘NFTs for People’: BitClout Sells Coins Based on Celebs Without Their Permission 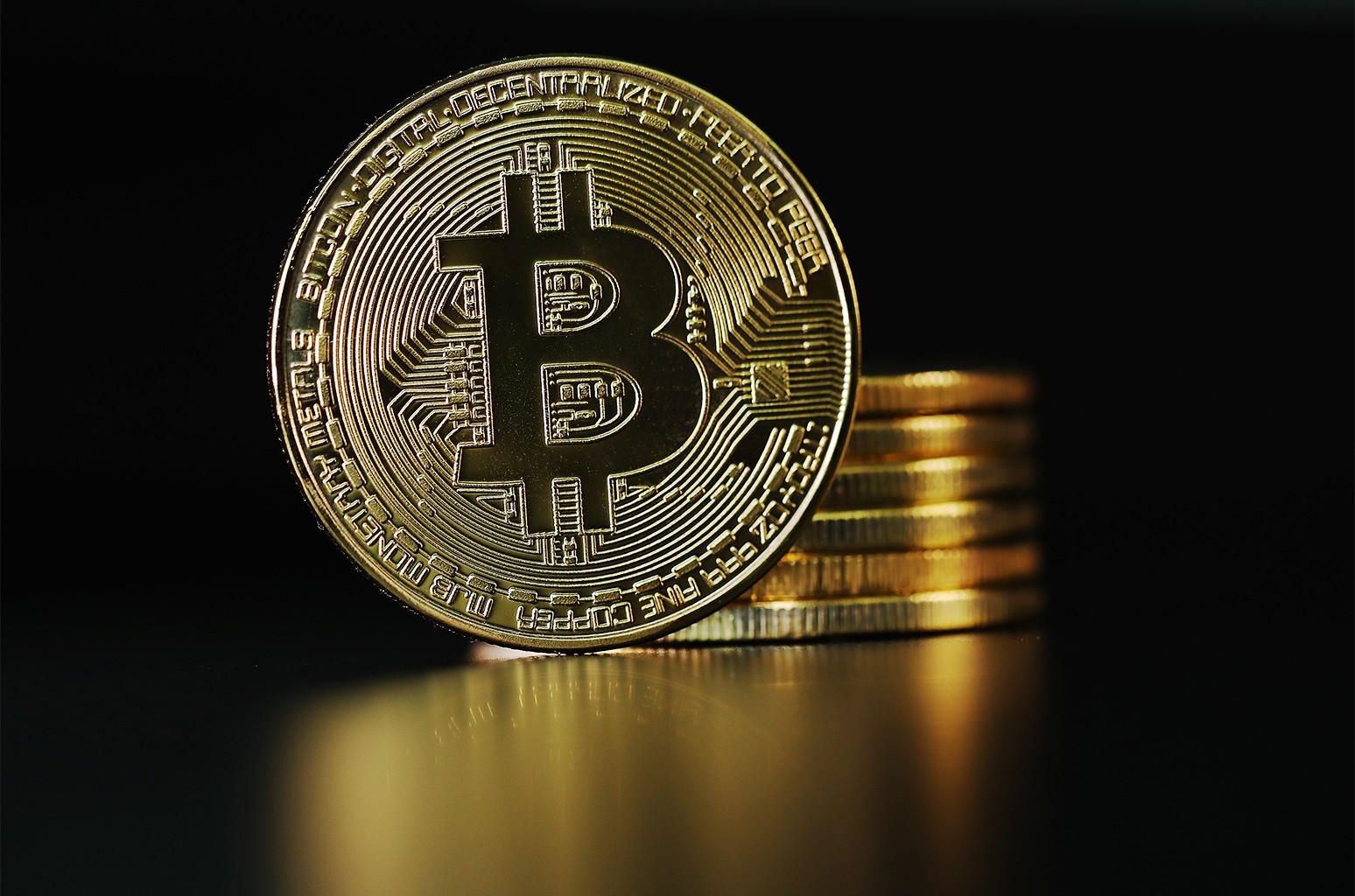 In a FAQ published on the site before it was taken down Friday afternoon — due to “overwhelming support,” a note on the now-empty website states — BitClout describes itself as a social network that allows users to “speculate on people and posts with real money.” BitClout claims to be a fully open-sourced project that built a custom blockchain using architecture comparable to Bitcoin with “no company behind it” that will allow users to purchase a new asset class called “Creator Coins” for accounts on the site, which includes celebrities, musicians, and influencers.

“They were on there mostly without their permission,” a source tells Billboard. Current users can buy and sell coins that will increase and decrease in value depending on the “social clout” of the user the coin is based on, or how the user behaves in public. Anyone who signs up for the site can mint their own coins, celebrity or not.

The FAQ describes these “Creator Coins” as an asset “tied to the reputation of an individual, rather than to a company or commodity.” Effectively this means if a celebrity does something great and more people buy their Creator Coin, the value will go up; if they fail publicly or commit an offensive act, the value of their coin could decrease.

“It’s NFTs for people,” a source close to the situation tells Billboard.

To buy creator coins, users need to purchase BitClout cryptocurrency, which can only be acquired with Bitcoin, a move that will surely limit its initial audience. The price of BitClout “doubles for every million BitClout sold,” the paper states, a move designed to promote scarcity and increase the value of BitClout as more people buy into the influencers on the network.

Before the site was taken offline on March 12, there was a countdown timer ending at 12PM PST, when BitClout was scheduled to relaunch, a plan that did not go smoothly. A source who used the network described it as “a mess, search was broken, it was incredibly buggy.” On audio-chat app Clubhouse, scores of artists, managers and executives spent the rest of the day trying to make sense of what had happened and debating whether early investors were wasting their bitcoin – or whether the platform might hold promise for the music community.

Despite the glaring question around how BitClout will get away with using the names and likenesses of 15,000 celebrities without permission, the social network says it will allow those influencers to claim their accounts simply by tweeting their BitClout public key, which will give them full access to their accounts, as well as a “percentage of the creator coins associated with their profile,” according to the FAQ.

It’s safe to say that gamifying the social behavior of thousands of celebrities would have a massive impact on society in unpredictable ways: one act’s misguided tweet could cost its fans serious money, adding yet more pressure to the already high-stakes world of social media for those in the limelight. But for now, the biggest question is whether it is legal for a social network to monetize potential users before they even sign up.