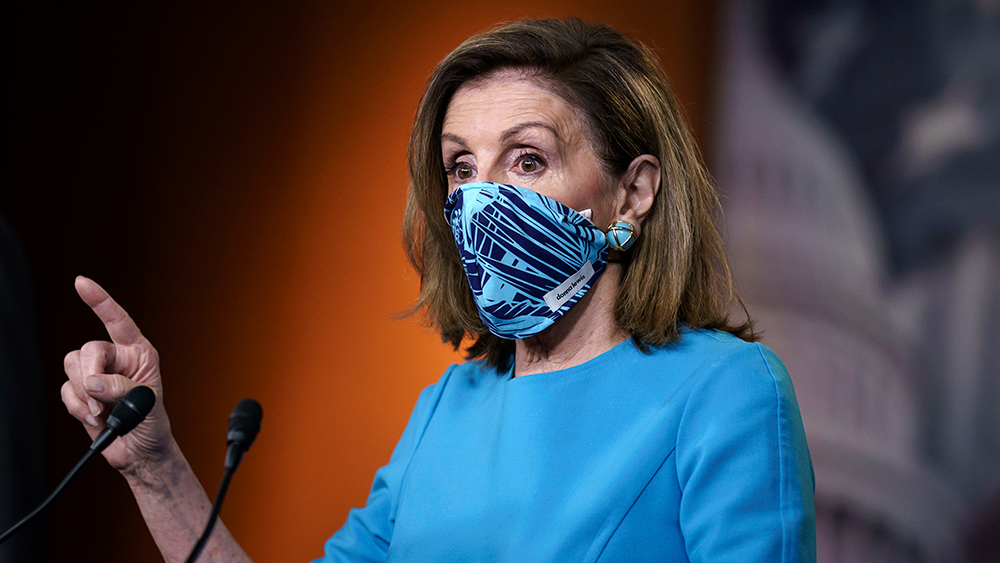 Hopes for a COVID relief bill during the lame duck session of Congress are already fading, as House and Senate leaders dug into their positions on Thursday.

Speaker Nancy Pelosi is holding to a demand for a $2.2 trillion package, while Senate Majority Leader Mitch McConnell has dismissed that figure as far too high. Though it remains possible that the two sides could negotiate a deal, the window that opened just after the election appears already to have closed.

“We’re at that same place, even more so,” Pelosi said at a press conference on Thursday.

The movie theater industry is counting on a relief package that could include $15 billion for live event venues and smaller theater chains. John Fithian, the head of the National Association of Theatre Owners, told Variety on Sunday that many theater companies would go bankrupt if a rescue package is not approved soon.

But Treasury Secretary Steven Mnuchin — who had been involved in stimulus talks in the weeks leading up to the election — has bowed out of negotiations, and President Trump is entirely focused on contesting the outcome of the presidential race.

“I don’t think the president has much interest in this at all,” said Bob Shrum, director of USC’s Center for the Political Future. “That makes it far less likely that Mnuchin and Pelosi would reach some kind of compromise… I don’t see how you bring McConnell along.”

Control of the Senate will be decided by a runoff for two seats in Georgia on Jan. 5. If Democrats win both seats, they would flip control of the chamber. It may take until those races are settled before a deal can be reached.

The day after the election, McConnell indicated he would like to see a bill by the end of the year. But more recently, he had returned to his view that the package does not need to be larger than about $500 billion.

“That snag that hung us up for months is still there,” McConnell said earlier this week. “I don’t think the current situation demands a multi-trillion dollar package.”

McConnell also cited good news about a potential vaccine, as well as strong economic numbers, as arguing for a more limited relief package.

“At present, I am not especially optimistic about a large, standalone COVID relief bill happening before the end of the year,” said Molly Reynolds, a senior fellow at the Brookings Institution. “From what I can tell, both Republicans and Democrats are pretty firmly dug in on their respective positions, which remain pretty far apart both in the overall size of the bill and on some particular provisions.”

Reynolds also noted, however, that some Democrats could break with Pelosi and Schumer and push for a smaller deal that could pass during the lame duck session.

Sen. Richard Durbin, D-Ill., reportedly said on CNN that Democrats should cut the best deal they can.

“Let’s get something done that is significant,” he said. “Do what we can achieve now.”