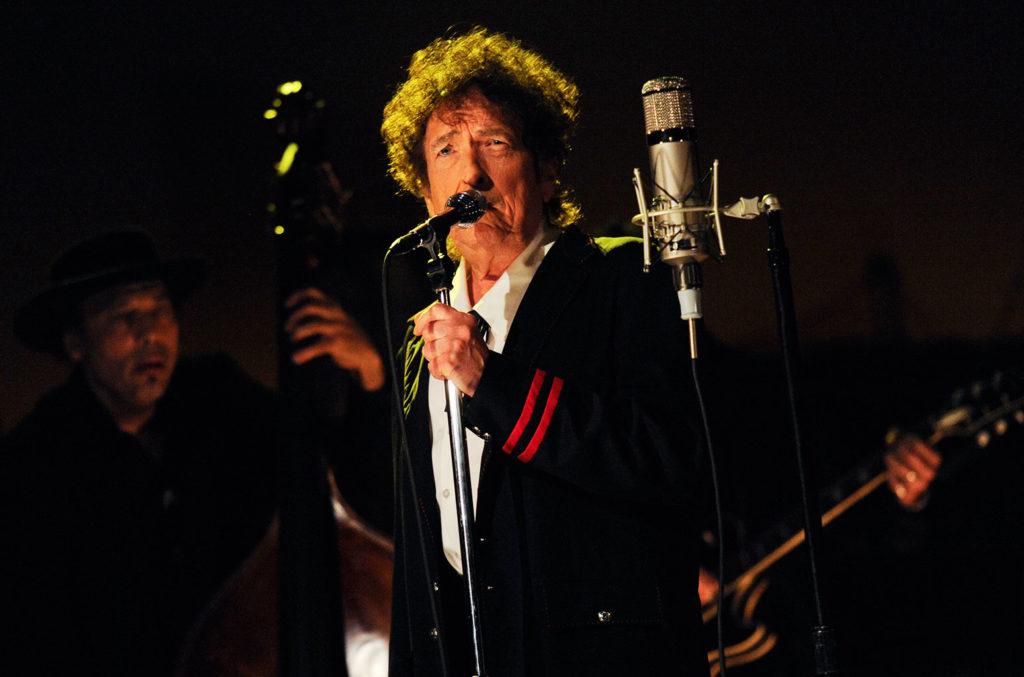 The companion album to Michael Gudinski’s all-star virtual concert blasts to No. 1 on the ARIA Albums Chart, and becomes the ninth homegrown album to hit the summit in 2020.

Music From The Home Front was broadcast on free-to-air Channel 9 on ANZAC Day, April 25, featuring performances from the likes of Tones And I, Kevin Parker, Vance Joy, Delta Goodrem, Dean Lewis, Crowded House and Jimmy Barnes.

“I’m humbled and proud to receive this No. 1 award from ARIA on behalf of all the incredible artists who stepped up at the eleventh hour and delivered for ‘Music From The Home Front’, ‘Support Act’, ‘the RSL’ and all the front line workers,” comments Mushroom Group chairman Michael Gudinski, who masterminded the project.

“I want to thank them all, and I’m also immensely proud of the Mushroom Team, Channel 9 and of course all the media that helped promote this most significant event. ‘Music From The Home Front’ is in the Top 5 moments of my life and I will never forget this unprecedented event that will remain etched in Australian music history”.

All profits from the album go to Support Act, the charity that delivers crisis relief services to artists, crew and music workers.

Coming in at No. 2 on this week’s albums survey is Bob Dylan’s Rough And Rowdy Ways (Columbia/Sony), the legendary songwriter’s 39th studio album. It’s Dylan’s first appearance in the top three since Modern Times ruled the national chart in September 2006.

Rough And Rowdy Ways eclipses the No. 8 peak for Dylan’s last album of original material, Tempest, which peaked at No. 8 in September 2012.

Since then, Dylan has released a trio of cover albums, with Shadows In The Night the best chart performer of the lot, reaching No. 8 in February 2015.

Sydney outfit Ocean Alley score a career best No. 3 with their third studio set, Lonely Diamond (UNFD/Orchard). It’s the followup to Chiaroscuro, which peaked at No. 11 in early 2019 and featured the Triple J Hottest 100 winner “Confidence”.

Lady Gaga’s former chart-leader Chromatica (Interscope/Universal) holds at No. 4 while Lamb Of God round out the top 5 with their self-titled new set. The No. 5 bow for Lamb Of God (Nuclear Blast/Universal) is the U.S. metal band’s highest chart peak to-date in Australia.

The highest new entry on the current frame belongs to Adelaide hip-hop trio Hilltop Hoods, whose “I’m Good?” (Hilltop Hoods/Universal) starts at No. 46. The single has been released to help raise funds for Support Act’s “Roadies” Fund.