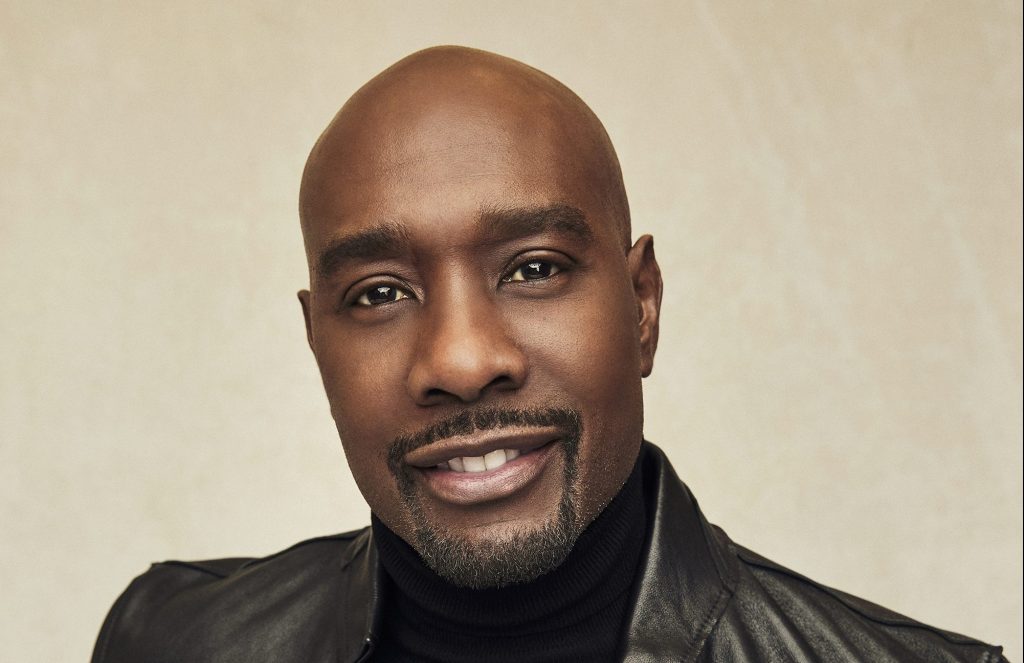 Morris Chestnut has been cast in a lead role of the Fox drama series “Our Kind of People,” Variety has learned.

Chestnut currently appears in the Fox medical drama “The Resident.” According to an individual with knowledge of the situation, Chestnut would continue on “The Resident” in addition to starring in “Our Kind of People,” with “The Resident” expected to be renewed as part of Fox’s upfront presentation.

Chestnut joins previously announced “Our Kind of People” cast member Yaya DaCosta, who will star in the role of Angela Vaughn.

Inspired by Lawrence Otis Graham’s book, “Our Kind of People: Inside America’s Black Upper Class,” the series takes place in the aspirational world of Oak Bluffs on Martha’s Vineyard, a historical stronghold where the rich and powerful Black elite have come to play for over 50 years. The series follows strong-willed, single mom Angela Vaughn (DaCosta) as she sets out to reclaim her family’s name and make an impact with her revolutionary haircare line that highlights the innate, natural beauty of Black women. But she soon discovers a dark secret about her mother’s past that will turn her world upside-down and shake up this community forever.

Chestnut will play Raymond Dupont, the husband of Angela’s chief nemesis Leah Franklin Dupont, who has yet to be cast. Raymond is described as a powerful man, raised in wealth, who has “Obama swag and presence.” He is a top executive at a food conglomerate, but he has been struggling to revive the company after his white business partner Jack almost tanked the firm through mismanagement. A conscientious father, he is the soft place to land for his daughter. But ignores his son Quincy’s ambitions to become a professional basketball player, something that puts him at sad odds with his son.

In addition to his work on “The Resident,” Chestnut previously starred in the Fox series “Rosewood” in the title role. He is also known for playing Lance in the films “The Best Man” and “The Best Man Holiday,” a role he will reprise in the Peacock limited series “The Best Man: The Final Chapters.” His other feature credits include “Boyz in the Hood,” “Think Like a Man,” and “The Call.”

He is repped by Verve and Link Entertainment.

Fox opened a writers’ room for “Our Kind of People” in September 2020 and ordered it to series in March 2021. Karin Gist is writing and executive producing. Lee Daniels and Marc Velez also executive produce via Lee Daniels Entertainment along with Pam Williams and Claire Brown of The Gist Of It Productions, Ben Silverman, Howard T. Owens and Rodney Ferrell of Propagate, and Montrel McKay. Tasha Smith will direct the pilot episode. 20th Television and Fox Entertainment will produce. Gist and Daniels are currently under overall deals at 20th Television.