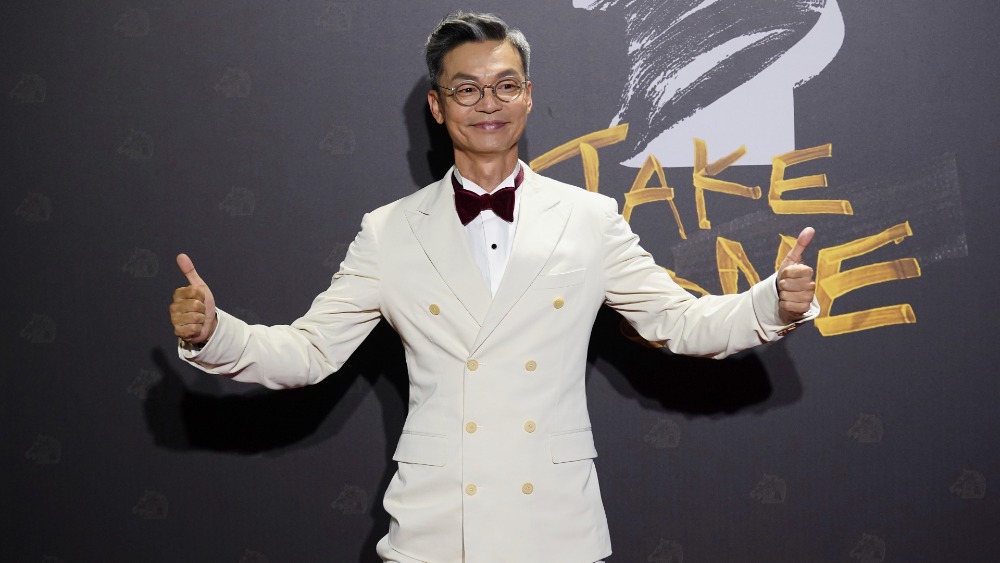 The film is set in Singapore’s seedy Geylang district, which is also a food haven. Over the course of one night, five disparate people’s lives intertwine as they deal with issues of money, class, ambition, and love in Geylang. The film will be shot entirely on location in Geylang and will combine elements of fantasy with the thriller genre.

The cast and crew participated in a lensing ceremony in Geylang on Monday to mark the start of production.

Jack Neo, executive producer, J Team Productions, said: “Director Boi Kwong has been passionate about telling this story and making this film for a number of years. It is a film that he is compelled to make, and we are delighted to be making it with him. We love the authenticity of the characters and how the location plays a vital role in the script. He has set himself a high bar, and night scenes are additionally challenging to shoot. But we have high expectations that the director will make something really special to add to our slate of made in Singapore films.”

Ng Say Yong, chief content officer, MM2 Asia, said: “When director Boi Kwong first pitched the story of ‘Geylang’ to us, we were immediately struck by the intriguing blend of a crime thriller against the realistic backdrop of Geylang. While other films have explored shady characters and the goings-on in the red-light district, no one has really focused on the actual neighborhood, as an environment for which the characters live and are somewhat trapped in. ‘Geylang’ is a unique project, with the ambition to bring color to the lives of people living and working in that infamous district.”

The film is being made with the support of the Singapore Film Commission and is expected to be released in the fourth quarter of 2022.