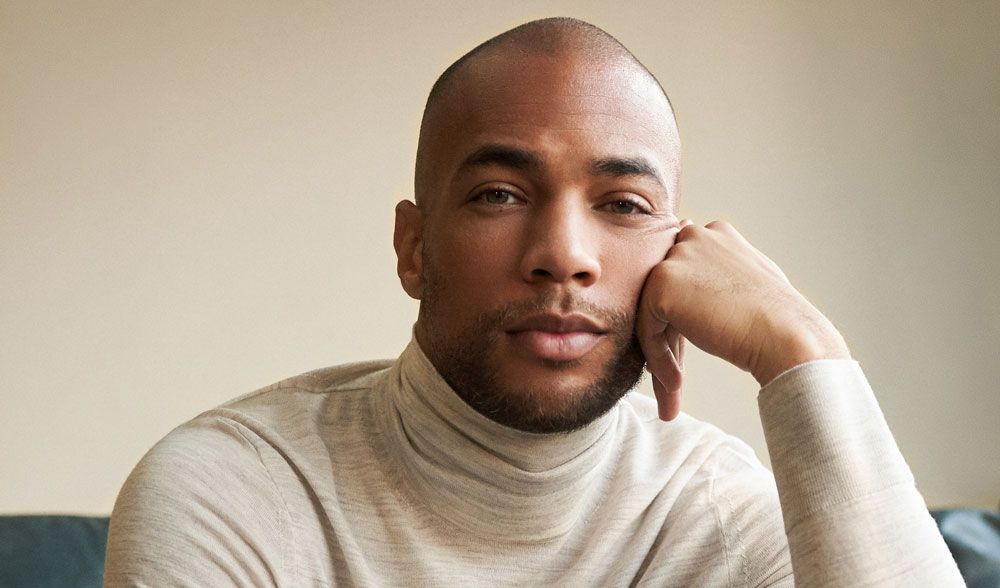 Alongside M88, the star will also be represented by the firm’s sister company UNCMMN, which spotlights disruptive talent rooted in new media. Under the new partnership, M88 and UNCMMN will work together to holistically amplify Sampson’s career, in another example of their combined mission to represent diverse creators in a full-spectrum capacity.

Sampson is best known for his role as Nathan on HBO’s “Insecure,” and is set to return for the Emmy-nominated show’s fifth and final season. Most recently, the actor starred opposite Nicole Beharie in Channing Godfrey Peoples’ award-winning movie “Miss Juneteenth.”

After landing his breakout role on the CW’s “The Vampire Diaries,” the actor also booked major roles on ABC’s “How to Get Away with Murder,” Showtime’s “White Famous,” Freeform’s “Ghosting,” and the CW’s “Supernatural” and “The Flash.”

Off camera, Sampson is a vocal activist and the co-founder of BLD PWR, a racial justice group which works to facilitate entertainment industry support of grassroots organizations focused on racial injustice. Last June, BLD PWR spearheaded “Hollywood 4 Black Lives,” penning an open letter which outlined how entertainment can divest from the police and invest in Black talent and business. More than 300 black artists and executives, including Queen Latifah, Zoë Kravitz, Octavia Spencer, and M88/Macro’s King, as well as Sampson’s co-stars Beharie, Issa Rae (“Insecure”) and Viola Davis (“How to Get Away with Murder”) signed the letter.

The actor is also repped by CAA and HJTH.

Led by Sun, with partners Oronde Garrett and Gaby Mena, M88 operates with the mission to support and amplify the next generation of artists and cultural leaders from the global majority.

Likewise, UNCMMN was founded in 2019 by Stephanie Piza, and joined by Partner Rana Zand in 2021, as a full-service talent management and entertainment strategy firm that represents culturally impactful and disruptive talent with large social footprints.