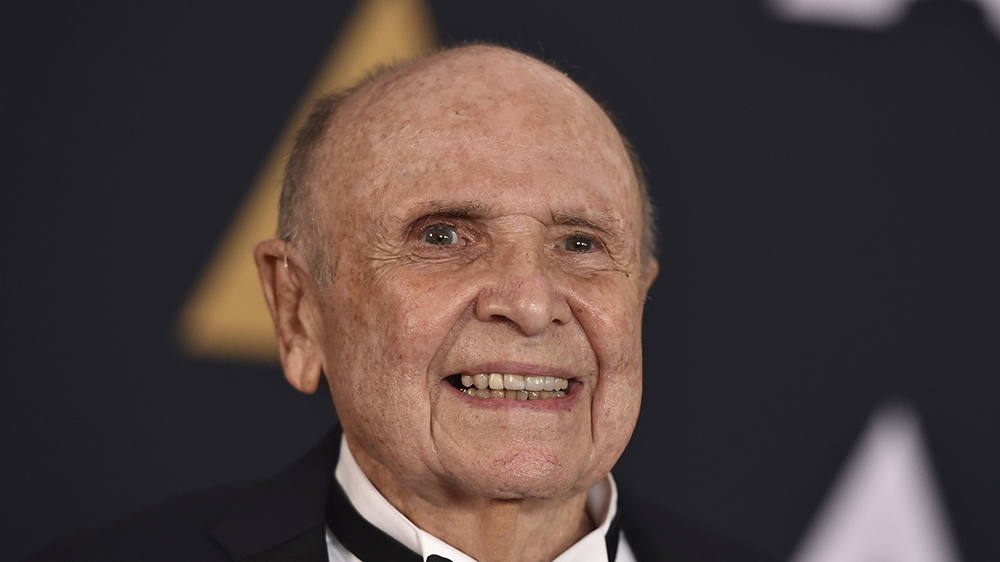 Lynn Stalmaster, the legendary casting director who worked on nearly 200 movies ranging from “West Side Story” to “Harold and Maude” to “Tootsie,” has died. He was 93.

Stalmaster was a pioneer as an independent casting director who worked on a freelance basis. He was renowned for his skill in spotting new talent and matching actors to the perfect roles. He was also a champion for elevating the status of casting directors in the industry. In 2016, he became the first casting professional to be honored with an Oscar when he received a Governors Award tribute from the Academy of Motion Picture Arts & Sciences.

“A pioneer of our craft, Lynn was a trailblazer with over half a century of world-class film and television casting credits. He was a friend and mentor to many of us,” Casting Society of America co-presidents Russell Boast and Rich Mento said in a statement. “Thank you, Lynn, for showing us the way.”

Stalmaster credited his success and longevity in the industry to having empathy and understanding of actors, having gotten his start fresh out of UCLA as an actor in such films as Sam Fuller’s “The Steel Helmet” (1951) and Nicholas Ray’s “Flying Leathernecks” (1951) opposite John Wayne. He was also a regular on the 1952-55 TV drama “Big Town.”

“You know, I care so much about actors,” he told Variety in 2016. “Having sat on the other side of the desk for four or five years, I wanted to treat actors with dignity and respect, and have them come in and feel comfortable. It’s tough [being an actor]. If I knew [an actor] was having a bad day, I would always be sensitive to their needs.”

Stalmaster was born in Omaha, Neb., but his family moved to the Beverly Hills area when he was a child to help his severe asthma, according to his biography on Oscars.com.

While attending Beverly Hills High School he became active as a performer in radio and theater. He served a stint in the U.S. Army and returned to study theater arts at UCLA. After working as an actor, he returned to UCLA for a masters degree and wound up working as a production assistant to TV producers Grosse-Krasne, which set him on the path to a casting career.

He took the innovative step of planting his flag as an independent casting director and began working on such TV series as “Gunsmoke” and “Have Gun Will Travel.”

In 1956, director Robert Wise enlisted Stalmaster to work on “I Want to Live,” the story of a death row inmate for which Susan Hayward won a best actress Oscar. In 1968, Stalmaster became the first casting pro to receive a separate title card on a feature, 1968’s “The Thomas Crown Affair,” according to Oscars.org.

Stalmaster’s credits over the years of his prolific six-decade career include “Inherit the Wind,” “Judgment at Nuremberg,” “The Thomas Crown Affair,” “The Great Escape,” “In the Heat of the Night,” “The Graduate,” “They Shoot Horses, Don’t They?,” “Deliverance,” “Being There,” “Coming Home,” “The Right Stuff.”

Other TV credits include “Whirlybirds,” “My Favorite Martian,” “The Detectives,” “The Untouchables,” “Ben Casey,” “Hogan’s Heroes” and “The Rat Patrol.”

He received the Casting Society of America’s Career Achievement Award in 2003.