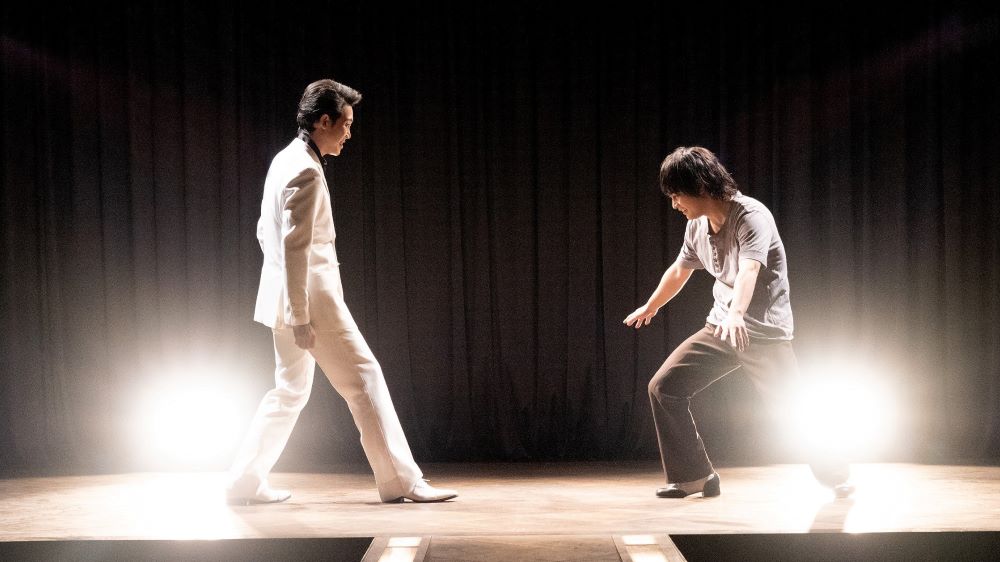 Netflix aims to increase its appeal to Japanese filmmakers as the streaming giant engineers a pivot towards local production and feature movies, in particular. Theatrical releases of Netflix’ Japanese films are among the options.

The company’s initiative was this week highlighted by the signing of iconic “Shoplifters” director Kore-eda Hirokazu to direct a big budget feature for the streamer as well as a series on which Kore-eda will be showrunner and co-director. Titles were not announced in either case.

“We have only announced Kore-eda at the moment, but we are already developing things with a lot of great creators, legendary filmmakers and young filmmakers. It’s very diverse,” Sakamoto Kaata, Netflix VP of Japanese content told Variety. He was speaking on the sidelines of the two-day Netflix Japan Festival 2021 in which the company this week provided updates, release dates and introductions of new shows covering a total of 50 projects.

“We span series, films, and unscripted TV. But [the pivot to film is because] very simply lots of audiences love watching films,” said Sakamoto. He positions the company’s Japanese film strategy as being in line with its production and distribution of films by leading U.S. names, including Martin Scorsese and Steven Spielberg. Kore-eda, whose films have been optioned for remake by Spielberg, underlines that association with quality.

Sakamoto suggests that the company also offers Japanese filmmakers a means to overcome the distribution problems that many face. Given the size and structure of the local market, the Japanese industry historically prioritizes local concerns over international sales. Japanese theatrical releases of non-studio titles, non animation titles can take many months of build-up and yet still be limited.

“Films going to festivals and then finally go into theaters [is the traditional way]. But Netflix has global viewing reach. That is very attractive for so many creators,” Sakamoto said. “We have many schemes. Some may be co-productions. Some we will own [as originals]. It depends on the project and story.”

Nor is Netflix ruling out theatrical releases, something that has been a controversial topic for the streamer in other countries, including France and the U.S. “Theatrical releases are possible for some projects. We will do day-and-date. But our main focus will remain our Netflix service.

Japanese films on the current slate include: “We Couldn’t Become Adults,” directed by Mori Yoshihiro which is immediately available and the previously announced “Asakusa Kid” about Beat Takeshi (aka Takeshi Kitano) which uploads from Dec. 9, 2021.

“Love Like the Falling Petals,” from Toho Studios, will be available from March 2022. Directed by Fukagawa Yoshihiro, the film is an adaptation of a best-selling romance novel “Sakura no you na boku no koibito” by Keisuke Uyama, that caught fire on TikTok.

Another romancer, without a release date, is “A Blueprint for Love.” The film is a remake of Korean hit film “Architecture 101” and will be made with a mixed Japanese and Korean cast. To date the only cast disclosed is Yamashita Tomohisa.

Production is underway on “Once Upon a Crime,” an animated feature based on the novel Akazukin, Tabi no Tochu de Shitai to Deau by Aito Aoyagi, in which Little Red Riding Hood becomes a detective. It is directed by Fukada Yuichi with production credits going to Credus Inc. and a production committee. 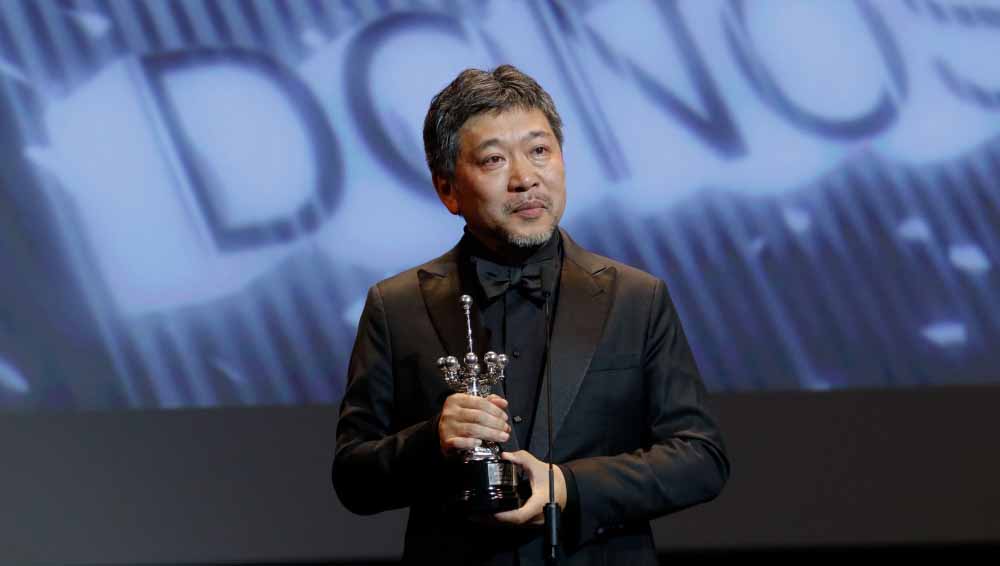 He is currently at work developing a big-budget film that he will direct and a series, where he will be the showrunner and direct some episodes. The moves expand Netflix’s current program to ramp up its live action Japanese content which is crucial for success in the local market and is also increasingly being watched by international audiences.

Kore-eda gave away few details of the subject matter of the projects, but in a video message to the Netflix Japan Festival 2021 showcase on Wednesday teased their scale and his willingness to experiment.

“Netflix and I are teaming up to create a drama series and a big-budget movie that is different from my previous works. You still need to wait for a bit before they’re finished and delivered to you. I incorporate different elements from those in theater movies and try to create exciting works. Please look forward to them,” he said. “Probably, the scale of the new movie will be different from the movies I’ve made before. Also, the drama series would not be realized if I didn’t collaborate with Netflix.”

“I’m not the only director working on the drama right now, I’m responsible for the chief direction as the showrunner, and [will] direct several episodes myself. But this time I try to incorporate young directors and work with them. This is also a big appeal for me to work on this project.”

Kore-eda, who has called himself an outsider in his home country, has previously demonstrated his willingness to oversee rising Japanese talent. In 2018 he came on board as producer of “Ten Years Japan,” an omnibus film in which filmmakers are asked to imagine their country ten years into the future.

The global streaming giant has had considerable success in East Asia, but it has had to dig deep into local content to achieve success in Japan and South Korea. It has licensed, co-produced and developed original content in both places.

On Tuesday, Netflix said that it will add 50 new pieces of Japanese content to the 90 it already offers. In particular, it plans to expand its position in Japanese feature film.

Local industry conditions, mean this may be an area of significant opportunity. The predominant practice in Japan is for films to be backed by production committees consisting of several firms from across the production, finance, distribution and advertising spectrum. While this ensures coordinated marketing efforts and minimizes individual financial exposure, it is also a risk-averse system that is prone to slow decision making. Also, despite the size of the local market, Japanese films have very low average production budgets.

A company like Netflix that can offer unitary decision-making, creative freedom and bigger production resources has the potential to attract significant local writing and directing talent. While Korean market conditions are not identical, these attributes were responsible for attracting “Parasite” director Bong Joon-ho to Netflix to make 2017 fantasy film “Okja” and triggered other talent to follow.

Kore-eda signaled his interest in experimentation and the freedom to challenge stereotypes offered by long-form series and streaming platforms.

“Realistically, radical films normally have little chance of being screened in theaters. In the end, they would not be seen by the audience. It’s not just in Japan but in every country. Through streaming, these films can be actually born into the world. I think it’s important,” he said.

“Take American films, for example. These are streaming films winning the Oscars including documentaries. And the amount is growing. By breaking old boundaries and limitations, there are chances to give birth to new creators and new works. It’s definitely a stage for that. I think it’s a very positive situation.”

Kore-eda became the first Japanese director in 21 years to win the top prize at the Cannes film festival with “Shoplifters,” a masterful tale of a family of professional thieves who take in an orphan girl. He could well return to Cannes with “Broker,” a drama about adoption, which is currently in post-production.

The picture is not his first in a foreign language – his 2019 film “The Truth” was substantially told n French – but will be his first in Korean. It stars three of South Korea’s top actors Song Kang-ho (“Parasite”), Gang Dong-wan (“Peninsula”) and Bae Doona (“The Host,” “Cloud Atlas”).