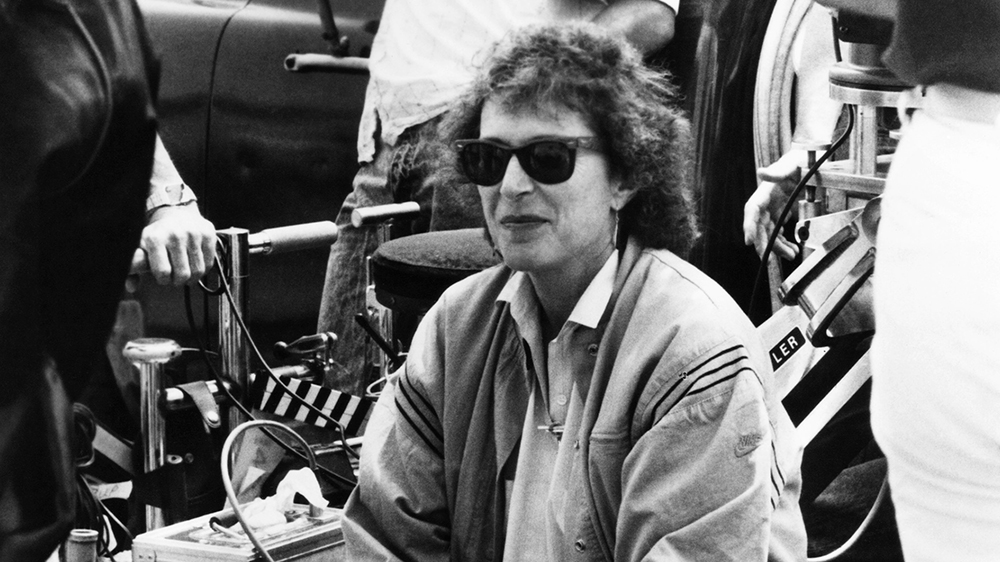 Joan Micklin Silver, who forged her own way as a female director in the 1970s and ’80s and helmed seven features including “Crossing Delancey” and “Hester Street,” died Thursday in Manhattan. She was 85.

Her daughter, Claudia Silver, told the New York Times the cause was vascular dementia.

The 1975 independent film “Hester Street” was the story of a Jewish immigrant couple in the 1890s. The low-budget black and white film, in Yiddish with English subtitles, proved a hard sell to studios, and was eventually financed by her husband, real estate developer Raphael D. Silver. It won rave reviews and earned $5 million at the box office, an impressive amount at the time. The 21-year old Carol Kane was nominated for a best actress Oscar for her role as the wife, Gitl.

The 1988 romantic comedy “Crossing Delancey” was also set in Manhattan’s Lower East Side Jewish community. Starring Amy Irving, Sylvia Miles and Peter Riegert, Silver said she had a hard time pitching it because again, studios felt the subject matter was “too ethnic.”

It was finally produced when Irving’s then-husband, Steven Spielberg, helped facilitate a connection to a Warner Entertainment executive who was his neighbor, and that film also proved successful, grossing more than $116 million worldwide.

Silver struggled to be taken seriously as a director and couldn’t understand why it was so difficult for women directors to find opportunities. She told Film Comment that “I didn’t want to feel like the woman director. I wanted to feel like one of many women directors.”

She also recounted that a studio head once told her “A woman filmmaker is one more problem we don’t need.”

Born in Omaha, she started out teaching music and working in local theater in Cleveland before moving to New York, where she wrote and produced educational short films at the Learning Corporation of America.

In the early 1970s, Silver was hired to adapt the Lois Gould novel “Such Good Friends” for Otto Preminger, but was replaced by a string of writers including Joan Didion and Elaine May. Her original screenplay, “Limbo,” about POW’s wives, was bought by Universal, but the studio replaced her with James Bridges when she disagreed with the director over the execution of the film.

United Artists tried changing the name of “Chilly Scenese of Winter” to “Head Over Heels” and selling it as a comedy, but the bittersweet dramedy was a flop. The producers restored the original title and re-released the film with a new ending.

Those films were followed by “Loverboy,” “Big Girls Don’t Cry…They  Get Even” and “A Fish in the Bathtub.” She continued working on TV movies into the early 2000s, including “Bernice Bobs Her Hair,” “Invisible Child” and “Hunger Point.”

Silver is survived by her daughters, TV writer Claudia; writer-director Marisa; and Dina; a sister and five grandchildren.