SPOILER ALERT: Do not read if you have not watched the “Two Hundred” episode of “Chicago Fire.”

After blazing a trail on NBC’s “Chicago Fire” for almost a decade, Aussie actor Jesse Spencer has exited the Wolf Entertainment action-drama during the popular show’s milestone 200th episode aptly titled “Two Hundred.” During the episode, his character Matthew Casey makes a “life-altering decision” to move to Oregon with a three-year commitment, which leads to him being written off of the series.

“Chicago Fire” executive producer Derek Haas spoke to the press the Monday before the episode’s premiere to confirm Spencer’s exit in advance, noting that he had “bittersweet feelings — or just bitter feelings” about the actor’s departure from the series. Haas thanked Spencer for “years of amazing friendship and service and acting and making the show credible,” and acknowledged that although he personally thought the episode turned out well, it was very difficult to write. The last actor to leave “Chicago Fire” was Annie Ilonzeh, who portrayed paramedic Emily Foster in Seasons 7 and 8.

It was the actor’s own decision to bid farewell to the “One Chicago” universe. During the press call, he said that he had realized that it was his 18th year straight of doing television and thought that it was time to do other things in the future, as well as to take a step back to take care of family members.

When he called Haas to break the news, they mutually agreed that they should at least get Captain Casey to 200 episodes, considering they are the longest-running “Chicago” show by about six years. Spencer’s other TV credits include playing Billy Kennedy in the Australian soap “Neighbours” and starring as intensive care specialist Dr. Robert Chase on Fox’s medical drama “House” during the show’s eight-year run. 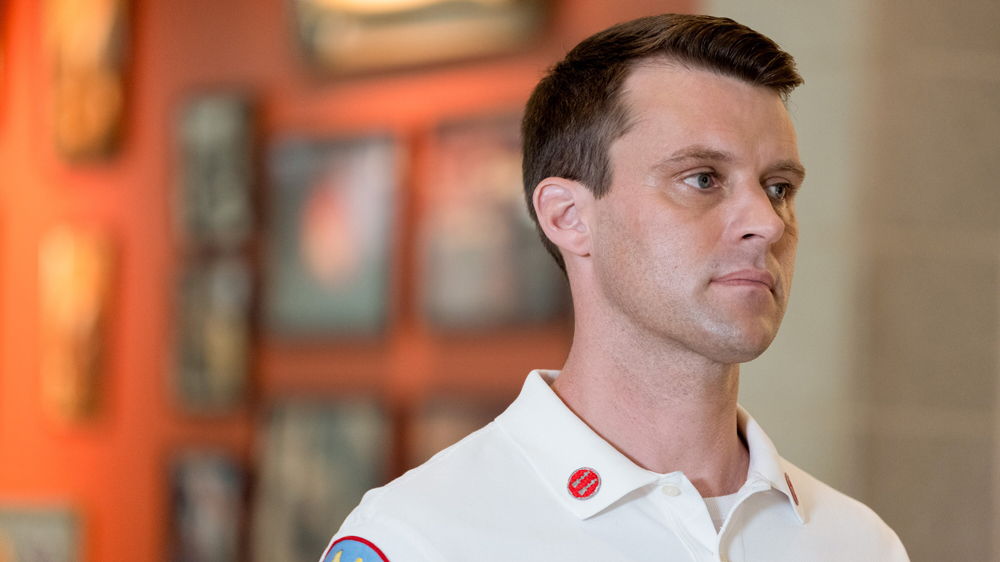 “All of us felt that anything past the first 13 episodes was a bonus,” Haas said. “I just feel like we’ve been on borrowed time for a long time and of course I wanted to talk Jesse into staying and coming back and doing all the things for as long as we could, but I was very happy that he gave us five more episodes instead of just leaving at the end of the [last] season, which led us to be able to bring back a storyline from Season 1 — to bring back the Darden boys.”

Spencer alluded to the fact that Casey may come back in the future, but at least for now, his character will be off in Oregon. Haas added that he likes keeping characters alive to make a future appearance possible, should that occur.

So, who will be the next commanding officer of Truck 81?

“I don’t want to spoil anything, but that becomes a major storyline through the winter break because obviously there are some shifting chairs within the firehouse,” Haas said. “We were glad to bring Wallace Boden back in ‘Two Hundred’ because with Jesse leaving, we needed somebody there to keep it from being so untethered.”

While filming his final scene on the show, Spencer recounted that his cast and crew mates began hitting pipe poles to the ground and chanting his name.

“It became this, pseudo-tribal send-off. It was awesome because everyone was sitting outside of the burn stage and it is raised up, and it gave off this big, hollow sound. And then they wheeled out a cake and we gave out speeches. … It was a fitting way to finish it. We started with fire and we ended with it,” he said. 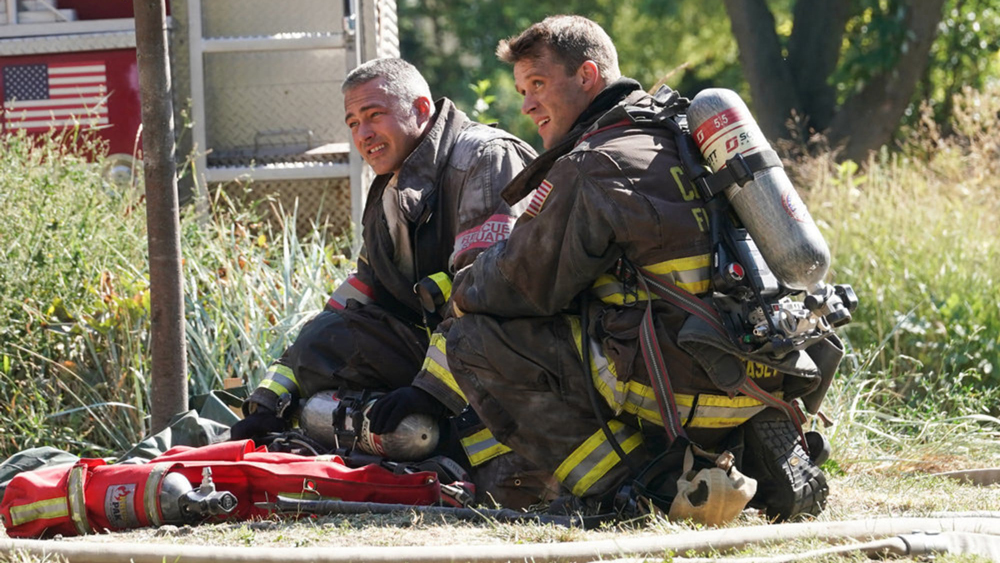