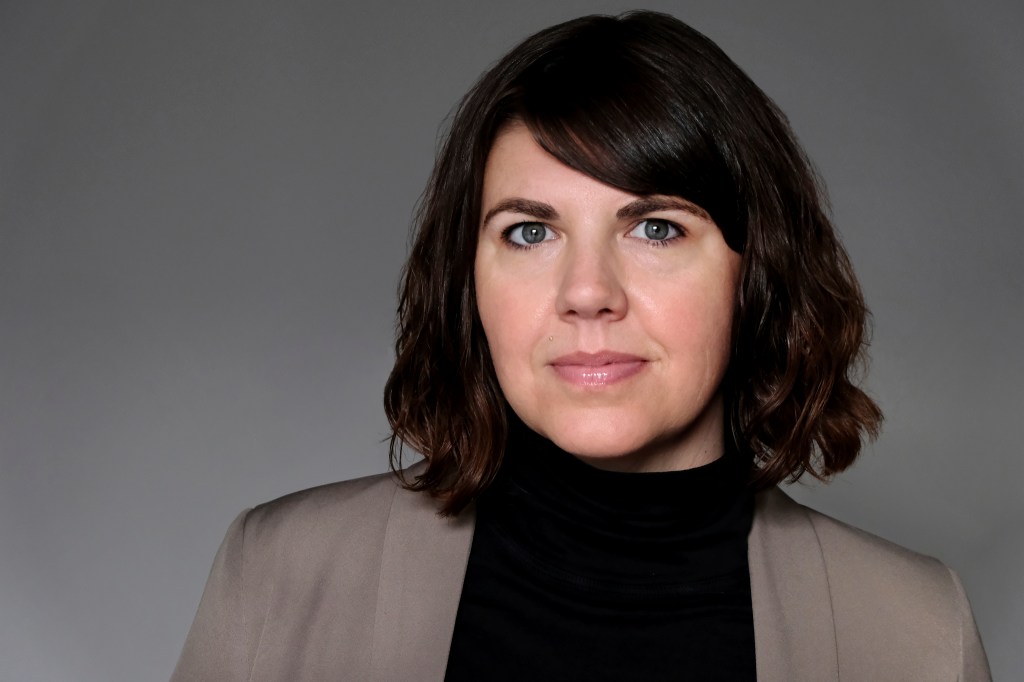 While last summer’s racial reckoning and the #MeToo movement forced many in the entertainment business to take diversity and inclusiveness seriously — or at least a lot more seriously — Multitude Films founder and president Jess Devaney was already dug in. She bowed the LGBTQ-led shingle in 2016 with a focus on giving underrepresented voices a storytelling platform.

With films including “Pray Away,” which deals with the trauma of gay conversion therapy; “Call Center Blues,” a look at U.S. deportees in Tijuana; the upcoming Indigo Girls doc; and HBO Max series “Through Our Eyes: Apart,” which follows the children of incarcerated parents, Multitude works with like-minded producers, such as Chicken & Egg, Ryan Murphy and Jason Blum. The shingle also helps implement social-justice campaigns on certain projects.

“Most recently with ‘Pray Away,’ we really want to release the film commercially. So getting to work with Jason Blum and Ryan Murphy and Netflix was a dream,” Devaney says. “And the reason we wanted a commercial release isn’t just for the bottom line. It’s actually in order to bring a culture change strategy to the movement in conversion therapy.

“And so our partners at NCLR [National Center for Lesbian Rights], Born Perfect, GLAAD, the Trevor Project and PFLAG are all working to end conversion therapy.”

How does Devaney see Multitude in the future? “It’s important for us to remain values-driven,” Devaney says. “A key thing that I would love to see happen in the next five years is that our reputation for curating and shepherding emerging, underrepresented voices to powerful artful finished films allows distributors to invest in those filmmakers’ visions. … If we could bring emerging voices to the big distributors and vouch for that vision and process and have a real track record in doing that, we could fill that gap between long mentorship programs and the market.”