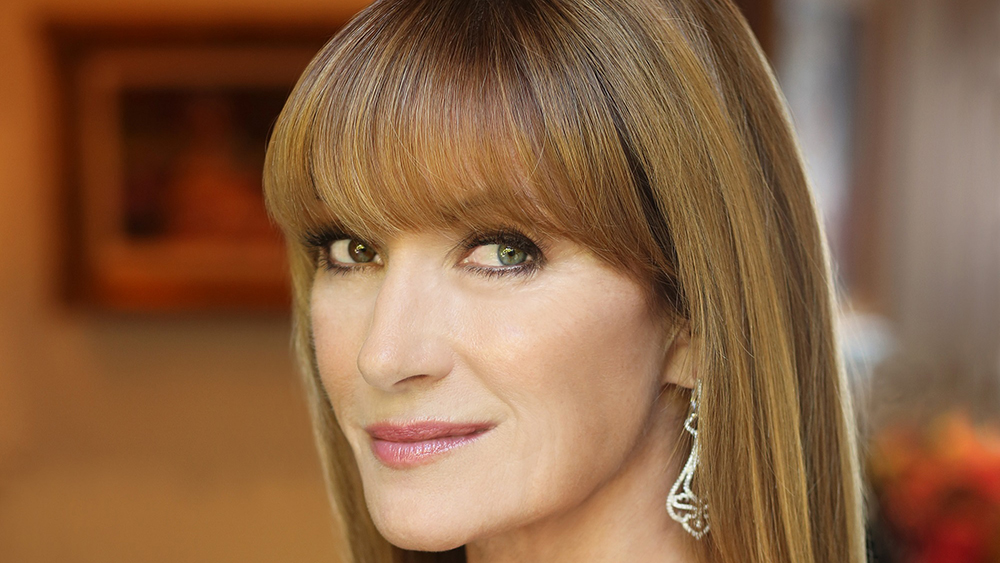 Jane Seymour has signed on to star in and co-executive produce a new Irish mystery thriller for Acorn TV, AMC Networks’ streamer that focuses on British content.

“Harry Wild” is set to go into production next month in Dublin. It’s targeted to debut in 2022 across all Acorn markets, which include the U.S., Canada, U.K., Australia, New Zealand, Latin America, Spain and Portugal.

Seymour, who had a long run on CBS in “Dr. Quinn, Medicine Woman” and was more recently seen in Netflix’s “The Kominsky Method,” will play retired English literature professor Harriet “Harry” Wild on the eight-part series. Wild finds herself at a crossroads after she is the victim of a mugging and agrees to  recover in the home of her son, a police detective. Once under his roof, Wild becomes involved in her son’s murder investigation.

Seymour  will executive produce along with Daniel March (“Van Helsing,” “Ginny & Georgia”) and Klaus Zimmermann (“Trapped,” “The Sommerdahl Murders”) for Dynamic Television, James Gibb (“The Outpost”) for Ardvella Entertainment, and Morgan O’Sullivan (“Vikings,” “The Tudors”) and James Flynn (“Vikings,” “Into the Badlands”) for Metropolitan Pictures.

“From the first moment I read the script, I fell in love with Harry Wild,” Seymour said. The actor toplined the 1993-98 CBS drama “Dr. Quinn, Medicine Woman” and was more recently seen in Netflix’s “The Kominsky Method.”

“We are thrilled that the amazing Jane Seymour will be bringing the foul-mouthed, cigarette smoking, whiskey drinking character of Harry Wild to life,” said March and Zimmermann.

Malin Akerman, Kat Dennings, and Jane Seymour will star in the Thanksgiving-themed comedy “Friendsgiving,” written and directed by Nicol Paone in her directorial debut.

Akerman will play a glamorous, newly divorced actor with Dennings as her recently dumped lesbian best friend and Seymour as her gorgeous Swedish mother. Together, along with their motley crew of close friends and strange acquaintances, they host a dysfunctional and chaotic Thanksgiving dinner.

Akerman is also collaborating with Ben Stiller as one of the film’s producers. The duo starred in the 2007 comedy “The Heartbreak Kid.”

Stiller will produce under his production banner, Red Hour, alongside Nicky Weinstock and Haroon Saleem. Endeavor Content is co-financing the project with Red Hour and handling global sales.

Tara Reid and James Russo have joined the cast of the upcoming film “The Fifth Boro,” a full-length feature film based on the Netflix series “The Fifth Borough.”

Reid will be portraying the wife of Stanulis’ charactater, and James will be playing the role of Detective John Ricci. Filming  begins in July in New York City.

Legion M is launching its third equity fundraising round under Regulation CF of the federal JOBS Act after raising more than $3 million in the previous two rounds.

“We believe an entertainment company owned by fans is better than one owned by Wall Street” said Paul Scanlan, Legion M’s c-founder and CEO.  “Over the past two years we’ve demonstrated what a fan-owned entertainment company is capable of.  We’re just getting started, but like a snowball rolling downhill—the bigger we get the more influential we’ll become.  Soon, we’ll be unstoppable!”

The new round is being launched two years after the first round.

“A lot of people see equity crowdfunding as a new way to raise money” said Legion M’s cofounder and president, Jeff Annison.  “For us, it’s a whole new way to build a business.  After all, fans are the ones who fuel the multi-trillion-dollar global entertainment industry.  Individually, each of us is just a consumer, but when we band together we have the power to shape the industry.”