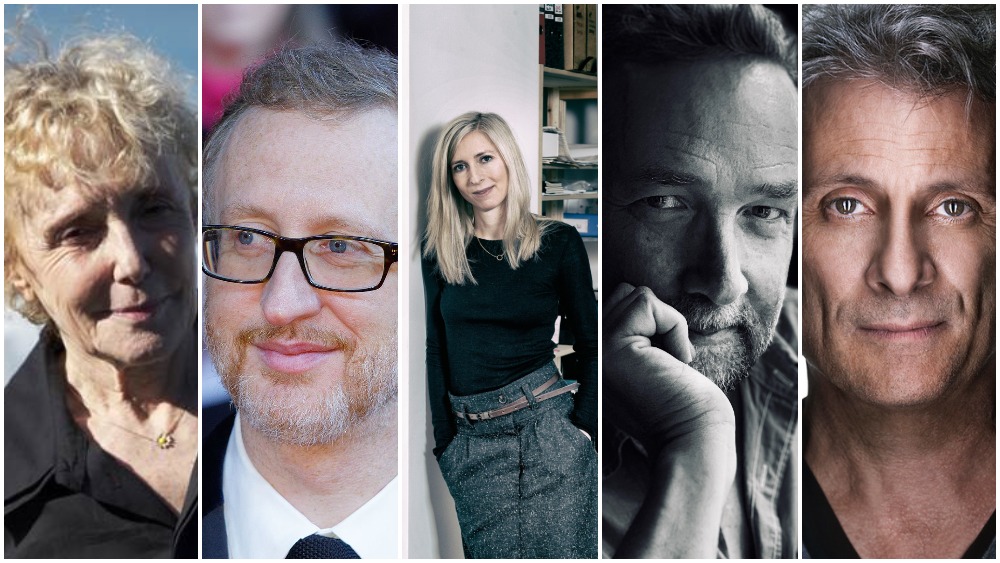 The Doha Film Institute has recruited a mix of prominent film directors comprising Claire Denis, James Gray and Jessica Hausner, as well as other top notch talents, to act as mentors during its upcoming Qumra Arab industry incubator, which will be held online.

Qumra, which is an Arab word believed to be the origin of the word “camera,” is dedicated to supporting and shepherding first and second works by Arab and international directors.

Qumra 2021, which is scheduled to run March 12-17, will present projects in various stages for 30 feature films, six TV series projects and 12 shorts coming from 21 countries.

The mentors will nurture the talent through one-on-one virtual meetings and master classes.

Director and producer teams will also virtually meet industry experts and reps from most major festivals.

Also from Lebanon and now in picture lock is “The Sea Ahead” by another first-timer, Ely Dagher, about a young Lebanese woman — played by rising Lebanese star Manal Issa (“Parisienne”) — who returns to Beirut after a long stint in Paris and reconnects with her roots, produced by Arnaud Dommerc’s Paris-based Andolfi shingle.

Doc “Atlantide” by Italian visual artist Yuri Ancarani and set in Venice, but not the city tourists know, is also being presented in Qumra’s picture lock section. It captures a parallel world where Venetian teenagers pimp out their motorboats, customizing them with dazzling LED lights and powerful stereo systems, and souping up their engines to a stunning horsepower so they can race across the lagoon. They party on a deserted island, and then challenge each other in dangerous illegal races to win girls’ hearts, without lights to avoid the police.

Ancarani debuted as a filmmaker with doc “The Challenge,” about the extravagant pastimes of wealthy Qatari sheikhs, that was picked up for the U.S. by Kino Lorber.

“In the midst of the adversity of the COVID-19 outbreak, it was of utmost importance for us to protect the promise of the outstanding projects in the previous edition of Qumra,” Palestinian auteur Elia Suleiman, who is the Doha Film Institute’s artistic advisor, said in a statement. “A year on, we look forward to welcoming our Master’s back to bring their immense value to an exciting new line-up of projects,” he added.