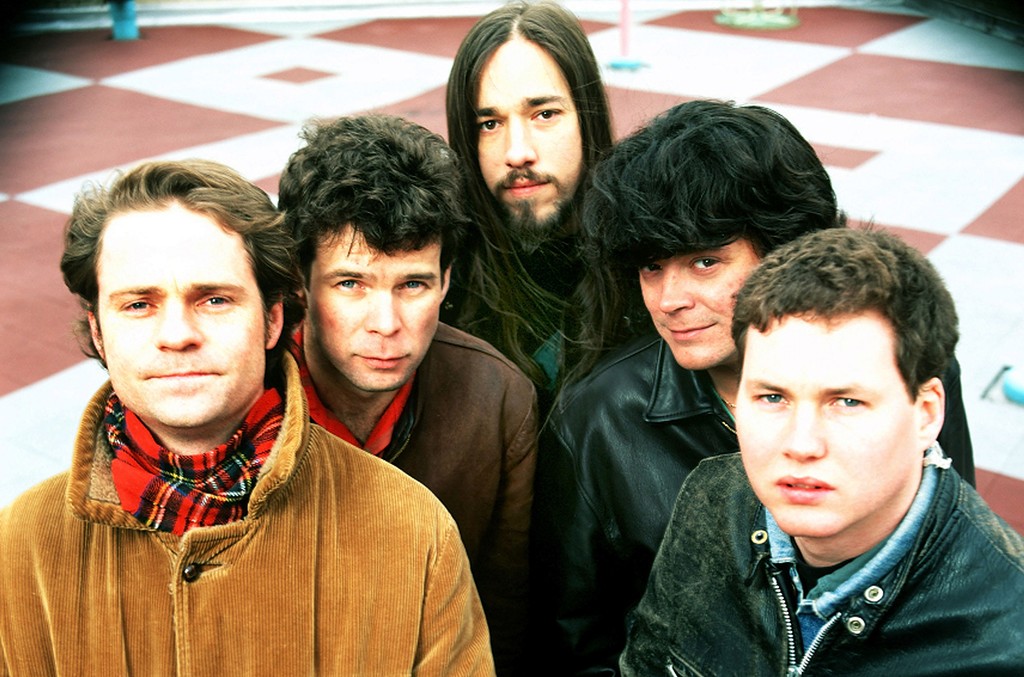 “I believe the kind of assets, masters, intellectual property that the band owns… needs to be cemented in Canadian history.”

TORONTO — Jake Gold of The Management Trust has reunited with The Tragically Hip, 17 years after ending a 17-year run as manager of the treasured Canadian band. It was Gold who discovered the young group in 1986 and helped to build them into one of the nation’s biggest rock acts.

Gold will also be managing the solo catalogue of The Hip’s charismatic frontman Gord Downie, whose death in 2017 of brain cancer put a coda on the band’s touring career but hasn’t hindered their influence.

After parting ways with Gold in 2003, The Hip first worked with Sam Feldman for two years, then Bernie Breen and Patrick Sambrook for the next 15, until last week.

Gold, who went on to be a judge on Canadian Idol for six seasons while still managing artists and producers, tells Billboard that reuniting with The Hip after all these years is “hard to put into words” — but then sums it up perfectly.

“We spent three-and-a half hours on a Zoom call last Friday, and it felt natural,” he said. “I feel like not only is it their legacy, but it’s a big part of my legacy too.”

The Hip, which is signed to Universal Music Canada and has its publishing with peermusic Canada, has sold an estimated 10 million albums, including numerous multi-platinum certifications, notably three rare diamond records for 1989’s Up To Here, 1991’s Road Apples, and 1992’s Fully Completely.

“In the words of Peaches and Herb, ‘We’re reunited and it feels so good,'” said the band in a collective statement.  “We are all very happy to be back working with our original dance partner and architect, Jake Gold and The Management Trust.”

Gord’s brother Patrick Downie issued a separate statement, “The Downie family is very happy to be reuniting with Jake. We see no better person to serve the legacy and future works of Gord Downie and of The Tragically Hip.  We are truly excited for everyone, especially for the fans.”

Gold, who only just finalized the partnership on Monday (June 8), will have plenty to keep him busy.

“I believe the kind of assets, masters, intellectual property that the band owns, including their name, needs to be cemented in Canadian history,” he said. “Part of that is to ensure that not only the legacy continues, but continues for years to come, not only for the band, but for their families.”

He added, “There’s so much opportunity with everything they have. There’s so much unreleased material. There’s video and they’ve never really fully embraced the whole digital culture. That’s something that I worked with the band on up until we parted in 2003 and it never really continued after that. That was one of my main focuses, ‘We need to embrace the digital culture and take the band’s legacy into the 21st century.'”