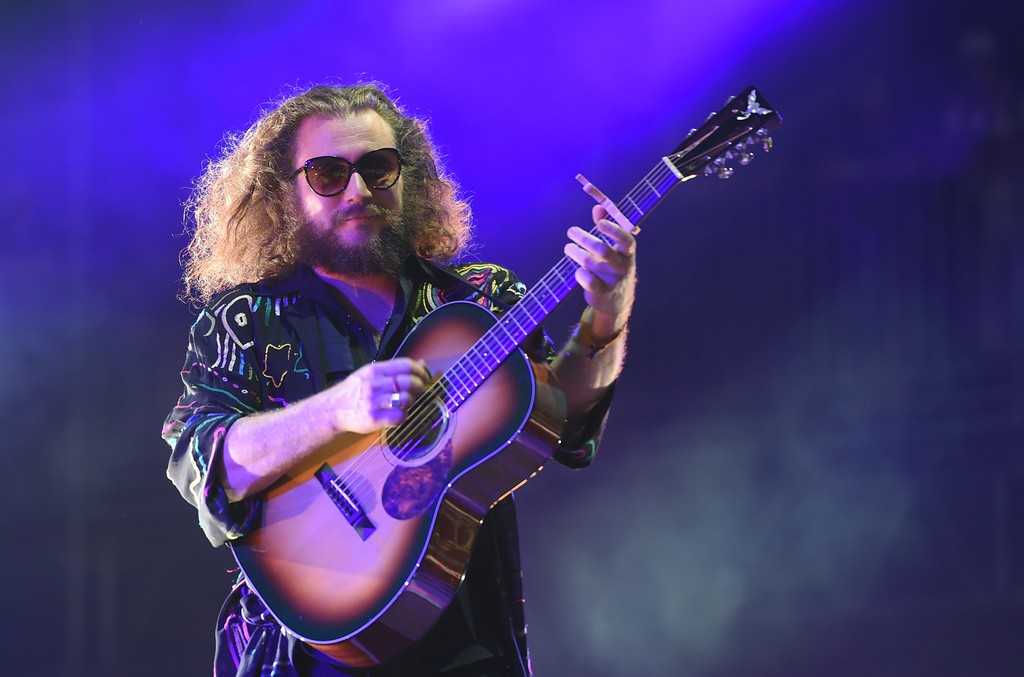 “Mandolin is one of the fastest growing livestream start-ups for a reason – because we’re pushing the boundaries as far as they will go. The #iVoted festival is a great example of that,” says Mary Kay Huse, chief executive and co-founder of Mandolin.

Earlier this week, #iVoted announced that Colin Meloy of The Decemberists, along with Jim James of My Morning Jacket, plus Chris Thile will be participating. Comedian and filmmaker W. Kamau Bell will interview Living Colour, and there will be performances from Greensky Bluegrass, Citizen Cope, Drive-By Truckers, grandson, Brian Courtney Wilson, Joywave, Jukebox the Ghost, Julia Nunes, Kam Franklin of The Suffers, My Brightest Diamond, The Dresden Dolls, The Polyphonic Spree, Vacationer, Yonder Mountain String Band, Geographer, 3OH3!, Saves the Day, Taking Back Sunday and a special appearance by Olympic gold medalist Anthony Ervin and more. All artists announced to-date can be found on the #iVoted website.

“We are so thrilled about the team, talent, and technology that have come together to make #iVoted not only the largest single night digital concert in history, but that we’re doing so via our core mission of revolutionizing voter turnout,” says Emily White, co-founder of #iVoted.

To attend, voters can RSVP to access the show(s) of their choice by taking a selfie 1) with their blank mail-in ballot, or 2) from outside of their polling place, and submitting it online via the RSVP function on the festival’s website in exchange for a link to the livestream on Election Day. Fans who are not 18 by 11/3/20 can gain access with a video letting #iVoted know what election they will be 18 for and why they’re excited to vote. Fans who aren’t U.S. citizens, or who are otherwise unable to vote will be able to RSVP as well.

Artists will also sit down for exclusive interviews to bring more attention to the election. Julien Baker and Rhea Butcher will be in conversation as will W. Kamau Bell and Living Colour. Fans can also expect special messages from MGMT and Olympic Gold Medalist Anthony Ervin.

#iVoted launched during the 2018 U.S. midterm elections, activating over 150 venues in 37 states to let fans into venues on election night, who showed a photo of themselves outside of their polling place. Acts that performed included Billie Eilish, Playboi Carti, Jim James, Maggie Rogers and more.

Fans can RSVP to access the show(s) of their choice by submitting a selfie from home with their blank and unmarked mail-in ballot. Or with a photo from outside of their polling place. Fans who are not 18 years-old by Nov. 3 can RSVP with a video letting #iVoted know what election they will be 18 for and why they’re excited to vote. Fans who aren’t U.S. citizens or are outside of the U.S. will be able to RSVP as well. The RSVP system is now live at ivotedconcerts.com.

Check out the full lineup of 600 artists here.