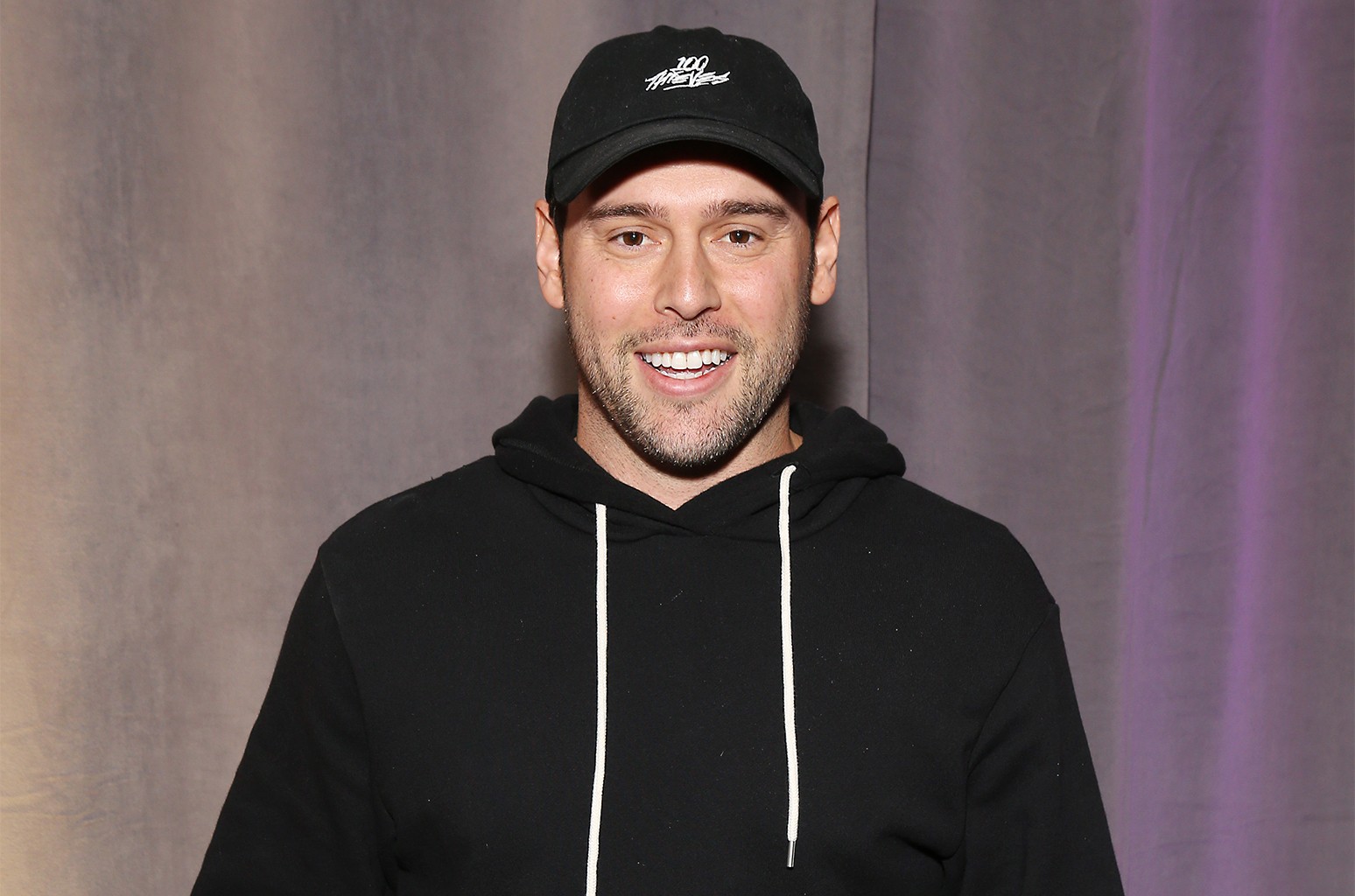 Braun, the SB Ventures founder and manager to A-list artists including Ariana Grande and Justin Bieber, made headlines in June 2019 when Ithaca purchased Taylor Swift’s former record label Big Machine for a reported $300 million. That led Swift to speak out against the acquisition, claiming Braun had engaged in “incessant, manipulative bullying” of her over a period of several years. Last November, Ithaca sold Swift’s master recordings to Shamrock Holdings, again drawing the pop star’s ire. Swift has since begun the process of re-recording her first six albums, with the first of them, Fearless, set to drop Apr. 9.