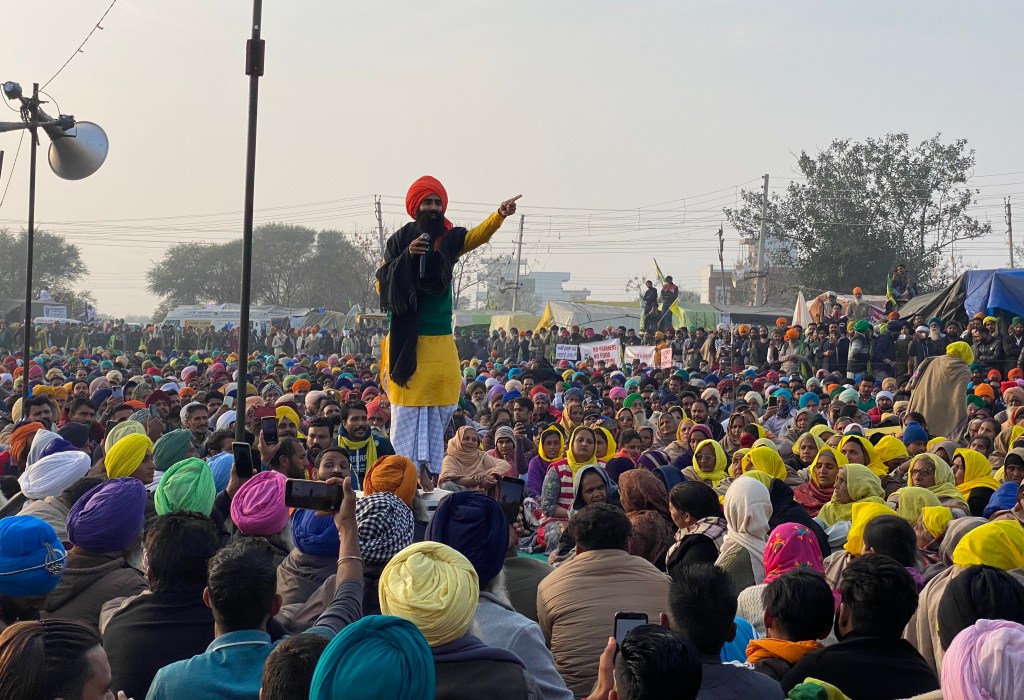 New projects from filmmakers Tatiana Huezo (“Prayers for the Stolen”), Mads Brügger (“Cold Case Hammarskjöld”), and Nishtha Jain (“Gulabi Gang”) will mark this year’s IDFA pitch forum, which will return as an in-person event, running concurrent to the larger festival from Nov. 20-26.

The doc festival’s industry focused co-financing and co-production market, IDFA Forum will host 62 titles across its five different sections, allowing filmmakers and producers to present their projects – all at various stages of production and development – before buyers, curators and various decision makers from the worlds of public and private broadcasting, streaming and international film festivals.

Heading into its 29th edition, the market’s flagship pitch session will host 23 titles. Among them, Huezo’s “The Echo” follows a group of children forged by the harsh climate of a remote mountain village; Brügger’s “Who Killed Thomas Sankara?” tracks the 1987 assassination of the Burkinabé president; and Jain’s “Farming the Revolution” (pictured) captures India’s ongoing agricultural protests through a poetic lens.

Joseph Paris’ “The Flag,” Asmae El Moudir’s “The Mother of All Lies,” and Hanka Nobis’s “Brotherhood” will be among the seven titles showcased as part of IDFA Forum’s rough-cut section, the market slot for projects nearing completion, while the IDFA DocLab Forum will feature 13 titles – from all stages of development – created for XR, VR and other new media formats. Launched in collaboration with MIT, the DocLab R&D program will feature another four projects.

“I’m incredibly excited about the film and new media projects we’ve selected for IDFA Forum,” says industry head Adriek van Nieuwenhuijzen. “The ingenuity of filmmaker teams developing unique and cinematic projects, despite an ongoing pandemic, is truly a hopeful sign for the future of creative documentary.”

“Within the selection, we found promising and inspiring collaborations between directors and producers that cut across cultures and borders,” van Nieuwenhuijzen continues, previewing IDFA Forum’s newest addition.

“In light of such collaboration, I feel there is no better time to launch the Producers Connection at the Forum, an intimate breeding ground for projects in the right stage to forge strong international partnerships and enter into fair co-productions.”

For its inaugural year, the Producers Connection will feature 15 co-pros in early stages, and will host two days of short presentations and one-on-one meetings open to industry fixtures and newcomers alike. Of this year’s first batch, notable global collaborations include the Franco-Russian “New Life,” the Indian-South Korean “Sector Quicksand” and the Afghan-Filipino “Dream of Grape Gardens.”