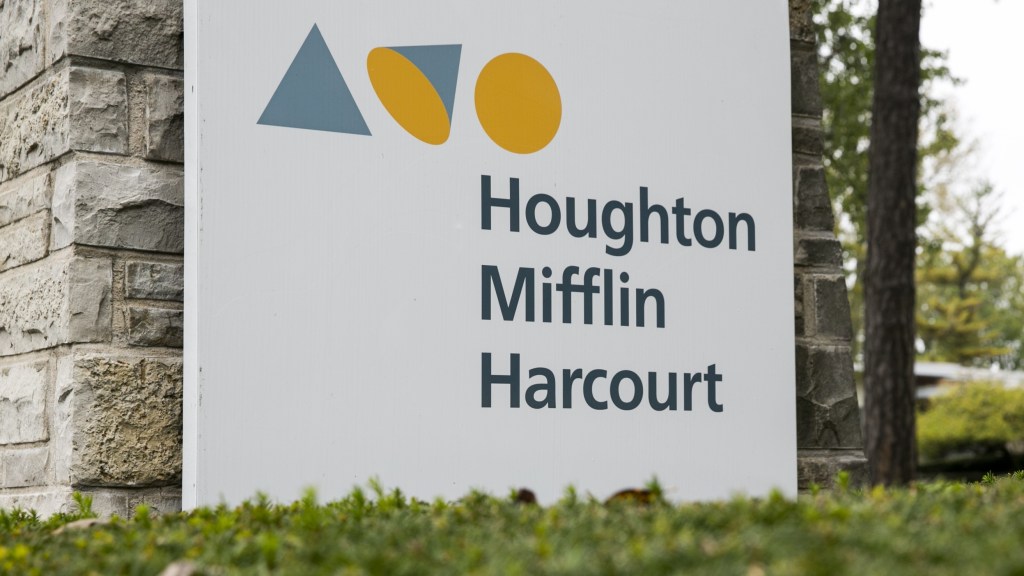 News Corp clinched a deal to acquire Houghton Mifflin Harcourt’s books and media segment for $349 million in cash, planning to combine the publisher with its HarperCollins Publishers subsidiary.

The Rupert Murdoch-controlled company said it expects the deal to close in the second quarter of calendar 2021, subject to to customary closing conditions, including regulatory approvals.

The HMH Books & Media backlist of more than 7,000 titles include “The Lord of the Rings” trilogy and other titles by J.R.R. Tolkien; “1984” and “Animal Farm” by George Orwell; and “All the King’s Men” by Robert Penn Warren. HarperCollins currently has rights to Tolkien’s works in the British Commonwealth.

“There is a resurgence in reading and listening to books, and we believe the brilliant HMH Books & Media backlist and first-rate frontlist have an enduring and increasing value,” News Corp CEO Robert Thomson said in a statement. “The HarperCollins collection will be bolstered for children and young adults, and authors around the world will have a larger platform for their creativity and ingenuity. It is crucial to expand in an era in which emerging monopolies threaten the creative marketplace, so we welcome J.R.R. Tolkien, Virginia Woolf, George Orwell and many, many other distinguished writers to HarperCollins.”