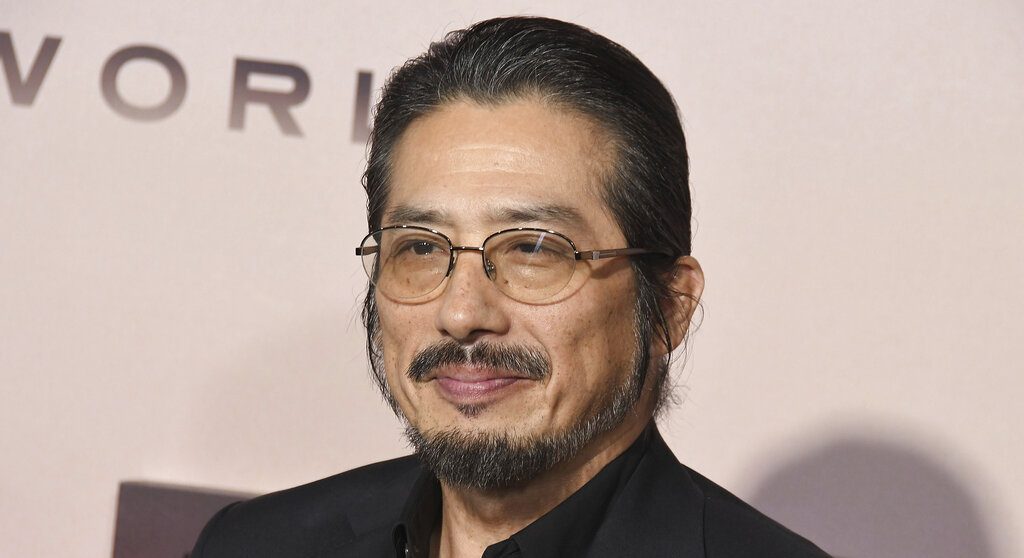 Japanese actor Hiroyuki Sanada will join Brad Pitt in Sony Pictures’ “Bullet Train,” based on the Japanese novel “Maria Beetle” in which a train in Tokyo is the setting for battles between criminals.

Sanada recently starred in Zack Snyder’s “Army of the Dead” for Netflix and just wrapped shooting the fantasy action film “Mortal Kombat.” He will next appear in Andrew Levitas’ “Minamata,” opposite Johnny Depp. His other credits include HBO’s “Westworld,” “Avengers: Endgame” and “The Twilight Samurai.” The news was first reported by Deadline Hollywood.

The 34th Israel Film Festival in Los Angeles will be presented exclusively online for the first time this year starting on Dec. 13 through Dec. 27.

The Opening Night Film will be “Asia,” winner of nine Ophir Awards including best film, best director for Ruthy Pribar, and best supporting actress for Shira Hass. “Asia” has also been chosen as Israel’s official selection for the International Film Category at the 2021 Academy Awards.

The board of directors has selected Meir Fenigstein, the festival’s founder and executive director, as the recipient of its lifetime achievement award.

Costner and Lane star as a retired sheriff and his wife who leave their Montana ranch to rescue their young grandson from the clutches of a dangerous family living in the Dakotas. The Focus Features title has grossed $8.7 million in four weeks in theaters.

A pair of R-Rated action comedies, Josh Duhamel’s “Buddy Games” and “Fatman” starring Mel Gibson as an unorthodox Santa Claus, debuted near the top of both lists.