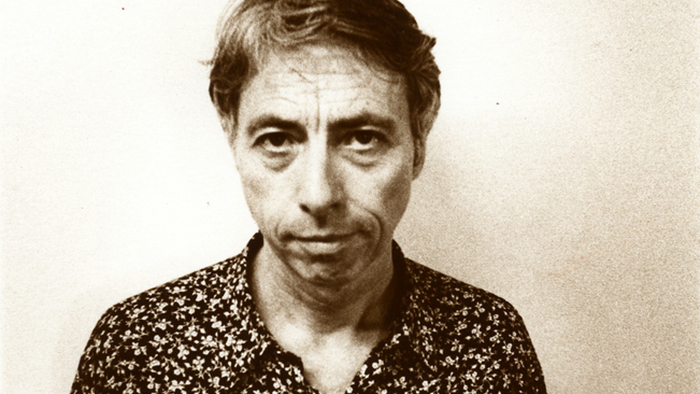 Harold Budd, an innovative American composer who collaborated with Brian Eno and Cocteau Twins, and whose own work combined elements of jazz, minimalism and more, has died at the age of 84, according to the Guardian. His manager, Steve Takaki, confirmed the death to Rolling Stone, adding that the cause was complications due to COVID-19.

Born in Los Angeles in 1936, Budd was a jazz fan in his early years and, after being drafted into the army, became a drummer in a regimental band alongside legendary avant-jazz saxophonist Albert Ayler. Budd then studied music at the University of Southern California and created minimalist jazz compositions — a practice he abandoned in 1970, saying he had “minimalized myself out of existence.”

But two years later he began working on the music that gradually became his 1978 album “The Pavilion of Dreams,” which was produced by Brian Eno, who was himself in the early years of his ambient work. Budd told The Guardian in 2014 that the work was “the birth of myself as a serious artist” and that Eno had given him “absolute bravery to go in any direction.” The pair would work together often over the following years, notably on 1980’s “Ambient 2: The Plateaux of Mirror” and 1984’s “The Pearl.”

In 1986 he began his collaboration with Guthrie and Cocteau Twins, initially on “The Moon and the Melodies,” which continued to the present day: his and Guthrie’s most recent album, “Another Flower,” was released last week. Over the years Budd also worked with former Ultravox singer John Foxx and Public Image Ltd. Bassist Jah Wobble, among others.