‘Sing Me a Song’ Monk Documentary Sells to Gravitas (EXCLUSIVE) 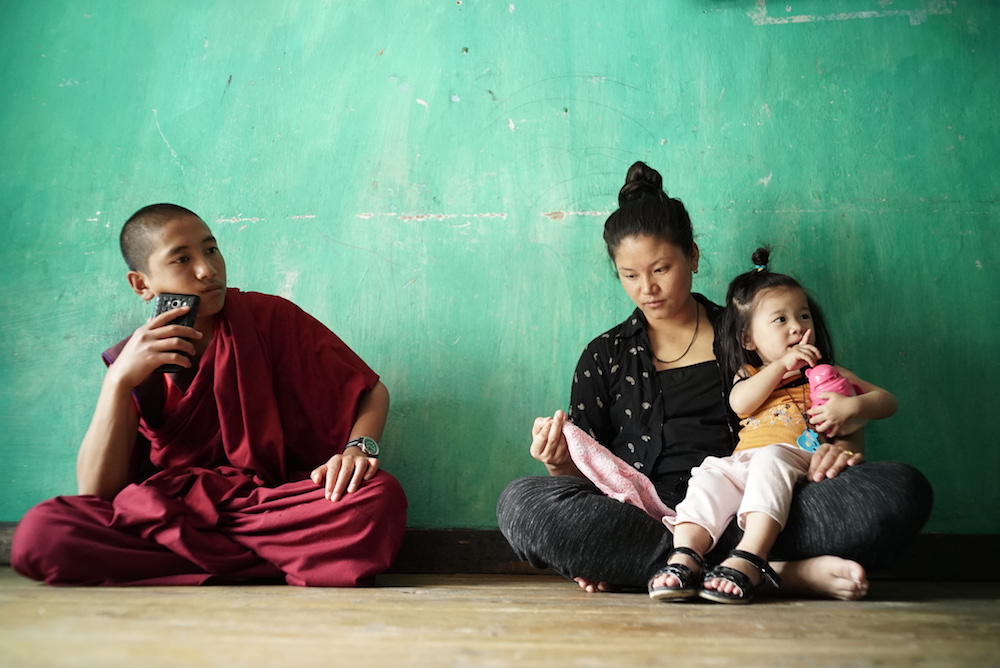 Gravitas Ventures has bought North American rights to director-producer Thomas Balmès’ documentary “Sing Me a Song,” a coming-of-age story about a young monk searching to find a balance between tradition and technology.

The film will be released via virtual cinemas and on video-on-demand platforms on Jan. 1. “Sing Me a Song” will be shown in select virtual cinemas in December, including Film Forum in New York, Sie FilmCenter in Denver, Cinema 21 in Portland and Laemmle Theatres in California.

The film follows Peyangki, a young monk living in a rural monastery in Bhutan. When TV and the internet eventually come to the remote country, Peyangki is lured by the power of smartphones, which now compete with the structured daily rituals of village life. The portrayal of Peyangki’s journey is aimed at challenging viewers to reassess their own perceptions of relatedness and self-worth in an age of unparalleled connectivity.

Balmès said, “I am excited to have ‘Sing Me a Song’ find its way into the world. It’s surreal to have a film about human connectivity and our reliance on technology released at a time like this. I am hopeful that audiences can find some silver linings during such a challenging period in our lives.”

The film is a follow-up to Balmès’ “Happiness,” a 2013 documentary about the rapid development of Bhutan seen through the eyes of Peyangki as an 8-year-old monk. “Sing Me a Song” held its worldwide premiere at 2019 Toronto International Film Festival.

“Thomas has made another documentary that serves as a charming and moving tribute to our shared humanity across the globe, and how technology has impacted even the most unlikely personalities. We look forward to presenting the film to North American audiences,” said Tony Piantedosi, vice president of acquisitions at Gravitas Ventures.