The Best ‘Fast and Furious’ Songs, According to the Variety Staff 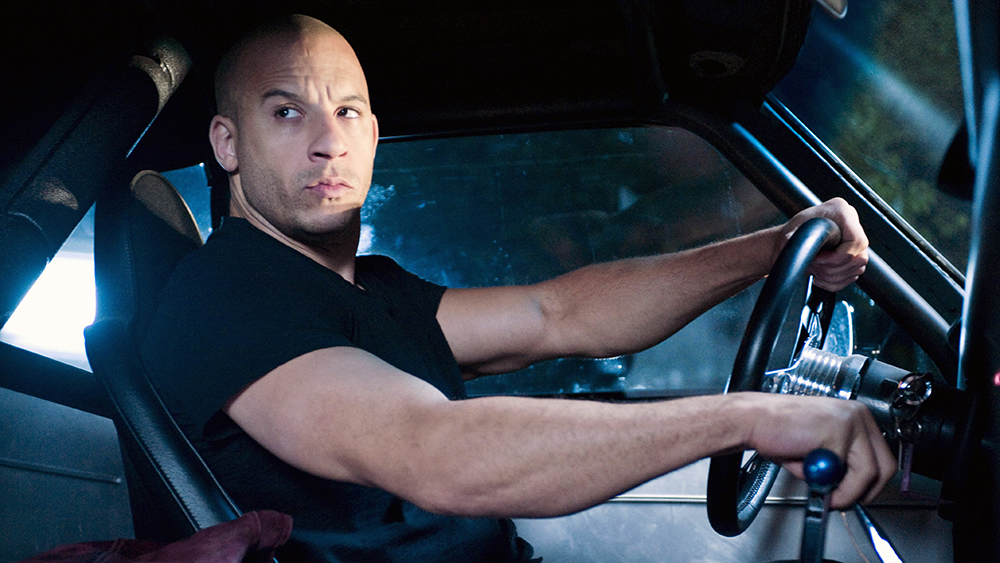 With “Fast 9” opening this weekend, another selection of tunes has been added to the “Fast and Furious” franchise. Ty Dolla $ign and Anitta are just two of the artists who have songs on the new soundtrack.

Over the years, the franchise has produced some unforgettable songs. From G-Eazy and Kehlani’s inescapable “Good Life” to “Furious 7” tearjerker “See You Again,” the movies continue to deliver hits that become pop culture sensations.

“See You Again” by Wiz Khalifa featuring Charlie Puth has made history, hitting over 5 billion streams on YouTube — one of only five songs to ever do so. It’s a bittersweet track in “Furious 7” as Dom (Vin Diesel) and Brian (the late Paul Walker) go on their last ride together. “See You Again” was nominated for three Grammys and a Golden Globe and won the Critics’ Choice Award for best song.

Below, the Variety staff picks out some of their favorite songs from the franchise.

“Furious 7” had the impossible job of providing Paul Walker’s Brian O’Conner with a proper farewell while also playing homage to the late actor who played him, but thankfully, the film had Charlie Puth’s plaintive falsetto and Wiz Khalifa’s heartfelt lyrics to help carry the emotional load. “It’s been a long day without you, my friend / and I’ll tell you all about it when I see you again” is a perfect sentiment for the friendship that parts ways in the film, and for the actor who left us far too soon.

In the opening track of the fourth “Fast” installment, Pitbull delivers exactly what we’ve come to expect from him: an infectious party anthem. “Blanco” sets the stage for a high-octane adventure as the series welcomes the original “Fast” crew to the Dominican Republic. After an intense gas-tanker chase, the track’s booming bass invites the audience to peel back the curtain on the light-hearted side of Dom and Letty’s new life together following their escape from the U.S. Punctuated by a velvety-smooth verse from crooner Pharrell Williams, this earworm is the perfect pick to jump-start a full-throttle night out.

You’d be hard-pressed to find someone who doesn’t rap “2 Fast, 2 Furious” when they read the movie title — and that’s all thanks to the opening lines of Ludacris’ platinum hit. When Chris “Ludacris” Bridges joined the “Fast Family” in the role of Tej, he didn’t just bring the heat on screen; he also took the L.A.-originated franchise to the Dirty South with his signature ATL flow. With lyrics like “You think 12 gon’ catch me? Gimme a break / I’m super-charged with the hideaway license plate,” this track went on to be nominated for a Grammy and peaked at No. 10 on the Billboard rap songs chart. Luda also co-executive produced the soundtrack under his Disturbing Tha Peace label.

As “Tokyo Drift” shifted “The Fast and the Furious” franchise into a fresh direction by introducing a lineup of new characters, it only made sense that its main theme would stand out on its own too. Marking the most popular single from the Japanese hip-hop group Teriyaki Boyz, this tune features a catchy rhythm played on electronic steel drums that is sure to get the energy flowing. Hip-hop artists like Lil Yachty and Pusha T have also added to the song’s pop culture relevance by putting out their own remixes. It even inspired a TikTok trend where people slid across their wood floors or around a corner in their house while bumping the titular song in the background.

While “See You Again” is the somber tune that fans almost always associate with “Furious 7” and Walker’s shocking death, Skylar Gray’s overlooked single “I Will Return” is just as impactful. Kicking off with a melancholic piano solo that transitions into an enhancing guitar riff, the song is written from the perspective of someone who has died and left a loved one behind. Donning the forceful line “I will return, don’t you ever hang your head,” the song serves as a comforting reassurance for those struggling with a tragic death that they will reunite with those they loved once again.

In cinema, it’s hard to beat a well-earned montage. And in montage history, you’ll be hard-pressed to find a song more perfectly suited to a Brazilian vault heist and double-cross than the “Fast Five”-ending track and contender for catchiest song of all time “Danza Kuduro” by franchise star Don Omar and Lucenzo. In “Five,” the undeniably joyful reggaeton earworm plays over footage revealing how each member of the Fast Family used their share of the hard-earned riches. In a movie series without an instantly recognizable score, “Danza Kuduro” is an anthem for good times with the family you make along the way.

Before the enormous set pieces and monologues about family, the “Fast” saga was about down-and-dirty street racing. No band captured that sweaty, Red Bull-fueled ethos more than Limp Bizkit, a group which, at the time, was wheezing their last gasps of superstardom. Luckily, the verses are filled with contributions from rappers with far more staying power than Fred Durst, as the late DMX delivers some looney lyrics (“A tisket / a tasket / I really need my ass kicked”) while Meth and Red clown around.

From a bygone era where Joe Budden was known for rapping instead of podcasting, this Just Blaze classic put him on the map. With a bouncy beat that flipped a horn sample from Kool and the Gang’s “Soul Vibrations,” Budden’s club-ready anthem was the perfect accompaniment to the very 2000s animated end credits of “2 Fast 2 Furious.” As Sega Dreamcast-esque cars race through digital streets, “Pump It Up” acts as a time machine to a point when Paul Walker and Tyrese Gibson’s breezy energy was the series’ best special effect.

“We Own It” from “Fast and Furious 6” is easily one of the catchiest songs in the impressive “Fast and Furious” universe. The lyrics from Wiz Khalifa and 2 Chainz perfectly embody the series’ themes of loyalty and family: “Stuck to the plan, always said that we would stand up, never ran/We the fam, and loyalty never change up.” It’s a perfect duet that needs to be cranked up with the windows down.

Good Life by Kehlani & G-Eazy — “The Fate of the Furious”

This song was played everywhere in the summer of 2017 when it was released  — and for good reason. It is, put simply, a banger. It’s an earworm that’s made for cracking open a Corona and enjoying a barbecue with the family.