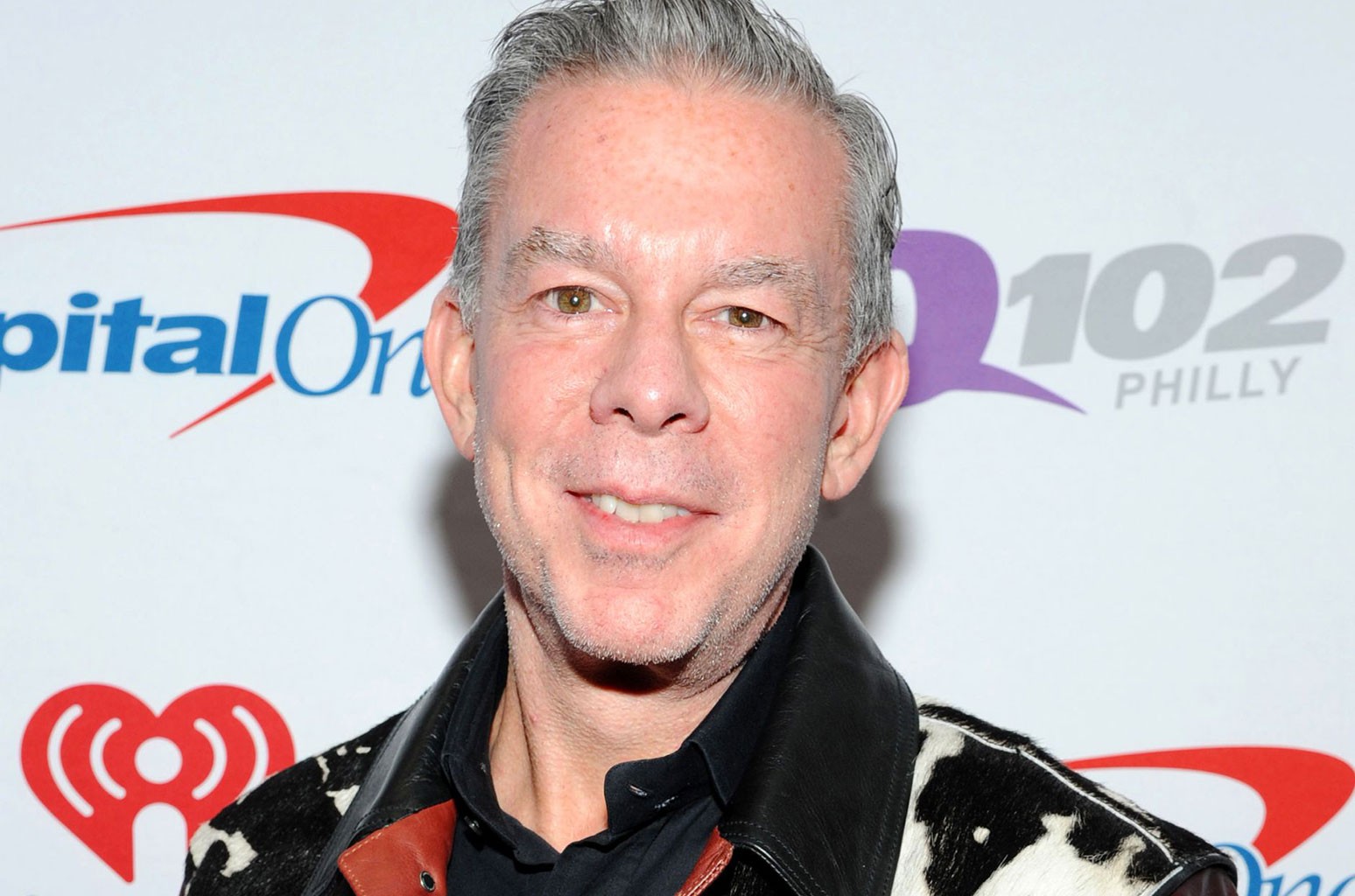 Duran understandably couldn’t decide on who he’s most excited to see from the star-studded lineup: “Doja Cat and Dua Lipa have had huge years, and Billie Eilish, of course. Harry Styles! Hello?”

He did, however, mention that he recently chatted with Mendes. “I reminded him that the day of Jingle Ball in 2018 where I interviewed him, he had just found out he was up for two Grammys,” he recalled of the singer’s nods for song of the year and best pop vocal album. “He was just bouncing off the walls and excited. I’m always anxious to see what Shawn Mendes brings to the show, because he’s such a talented guy.”

“The great thing about these Jingle Ball concerts every year is the memories that are made at them,” the radio host sweetly added. And while he didn’t reveal any surprises (“If I told you, it wouldn’t be a surprise!”), Duran did share that “there will be, safely, some collaborations.”

“We’ve also asked the artists to bring out some of their favorite holiday songs,” he continued. “I know Sam Smith may do ‘Have Yourself a Merry Little Christmas,’ Billie Eilish is going to do ‘Silver Bells’ which is going to be interesting and Doja Cat is going to do ‘Santa Baby.’ It’s going to be very different, but we’re looking forward to it.”

“I’m looking forward to having a stage, having a crowd, having the artists and the electricity the crowd gives them next year,” Duran concluded.

Medha Gandhi joins “Elvis Duran and the Morning Show,” which is syndicated in 80 markets and reaches 10 million listeners.

Elvis Duran, the veteran New York City radio personality who’s been a permanent fixture of the area’s daily commutes for 20 years, has announced a new co-host of Z100’s daily “Elvis Duran and the Morning Show.” Medha Gandhi joins the broadcast which is syndicated in 80 markets reaching 10 million listeners.

Gandhi served as Executive Producer at WCNI in New London Connecticut, then was named Executive Producer for Matty in The Morning on WXKS Kiss 108 in Boston. A native of Miami, Gandhi found her passion for radio while interning as a student at Ohio State. She officially began as co-host on Sept. 17 broadcasting out of iHeart’s Tribeca studio. (Fun fact: she’s the great great granddaughter of iconic Indian peace activist and historical figure Mahatma Gandhi.)

“I can’t believe I’m getting to live my dreams,” added Gandhi. “I’ve tried to tell him that they all made a mistake by choosing me, but I waited until after I signed the contract to do that, so now NYC, Elvis, and the dysfunctional family are all stuck with me. In all seriousness though, I am overwhelmed with joy and so excited to be joining this team. I can’t wait to get this party started.”

Duran’s show is currently rated the most-listened to Top 40 morning program in the country. He’s interviewed just about every major music star imaginable, is a regular presence on NBC’s “Today” show, and has been a key figure in New York’s annual Jingle Ball pop galas and the annual iHeartRadio Music Festival, set to take place this weekend in Las Vegas.