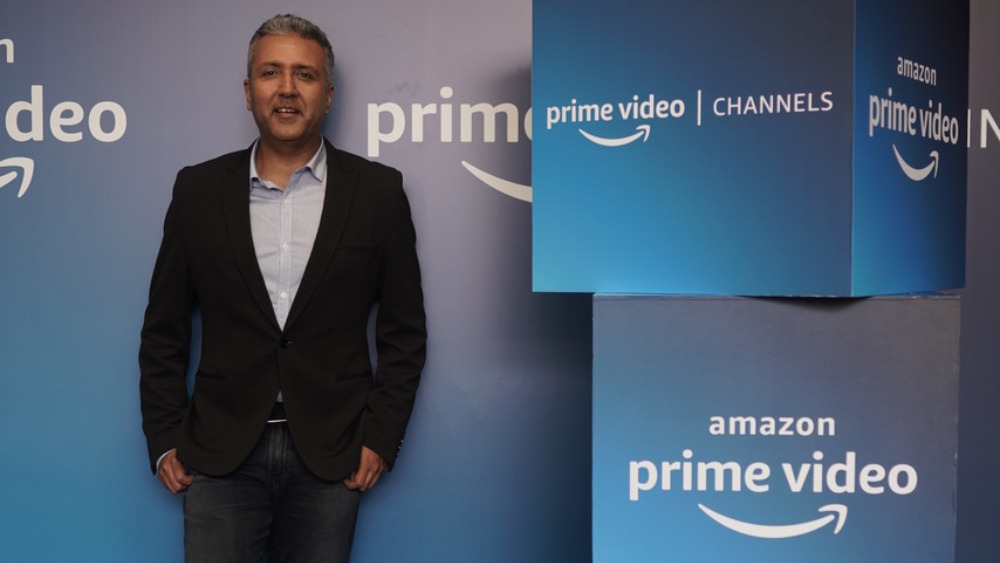 Amazon Prime Video Channels has landed in India, where the streaming platform’s a la carte service is now available with eight of the country’s popular networks, and more to come.

Already available in 11 territories, including the U.S., Canada, Japan, U.K. and Germany, Prime Video Channels content is available through the Amazon Prime Video app, on any compatible device, using the same user interface and charged in the same monthly bill.

The plans are all annual for now, but Amazon is talking to their partners to introduce monthly plans, Gaurav Gandhi, country manager, Amazon Prime Video, India, told Variety.

Gandhi declined to reveal the revenue split between the channels and Amazon. “Ultimately, we are getting subscribers for the partner,” says Gandhi. “So they are able to work with us in a very trusting and transparent way.”

The content across these eight channels are diverse. For example, MUBI specializes in arthouse films, Manorama Max in Malayalam language programming and Eros Now in mainstream Bollywood.

“We have always programmed for India not as one homogeneous market, but as very heterogeneous language segments,” Gandhi said. “We program in 10 languages, and I think we’ve grown substantially now to be viewed by 99% of the country’s pin codes, in terms of our viewer base, so we go super deep in that sense.”

“We can’t serve all the content they need, they also watch other services,” Gandhi added. “So the idea was to create a marketplace, like we’ve done in other parts of the world.”

Going forward, the plan is to grow Prime channels with partners who provide content across languages and genres, creating a one-stop-shop and “super serve” the subscribers, according to Gandhi.

Meanwhile, Amazon was one of the pioneers in premiering films originally made for theatrical release, direct-to-streaming on the service, beginning with “Gulabo Sitabo,” starring Amitabh Bachchan and Ayushmann Khurrana.

Now, as cinemas gradually reopen in India, plans to acquire those films remain unchanged, albeit with a small theatrical window built in, should the producer so desire. Gandhi cites espionage thriller “Bellbottom,” starring Akshay Kumar, which bowed in cinemas Aug. 19 and on Amazon Prime Video on Sept. 16.

“Going forward, I think we’ll see a combination of things happening – we’ll see certain movies go into theaters and coming to us… and we will have examples of movies going straight to streaming as well,” says Gandhi. “We’re going to work with partners to see how they want to release their film. We are not fixated saying every movie has to come straight to us streaming, we are totally comfortable working with partners, and the movies having a theatrical window and then coming to us.”

However, Gandhi says that with customer tastes changing during the pandemic, audiences may choose not to go to cinemas in the way they used to.

Elsewhere, Vijay Subramaniam, who was director and head, content, at Amazon Prime Video India from 2017, has resigned and will leave the streamer at the end of September. Describing his contribution as “fantastic,” Gandhi said that Amazon is the process of working out a new leadership team structure. 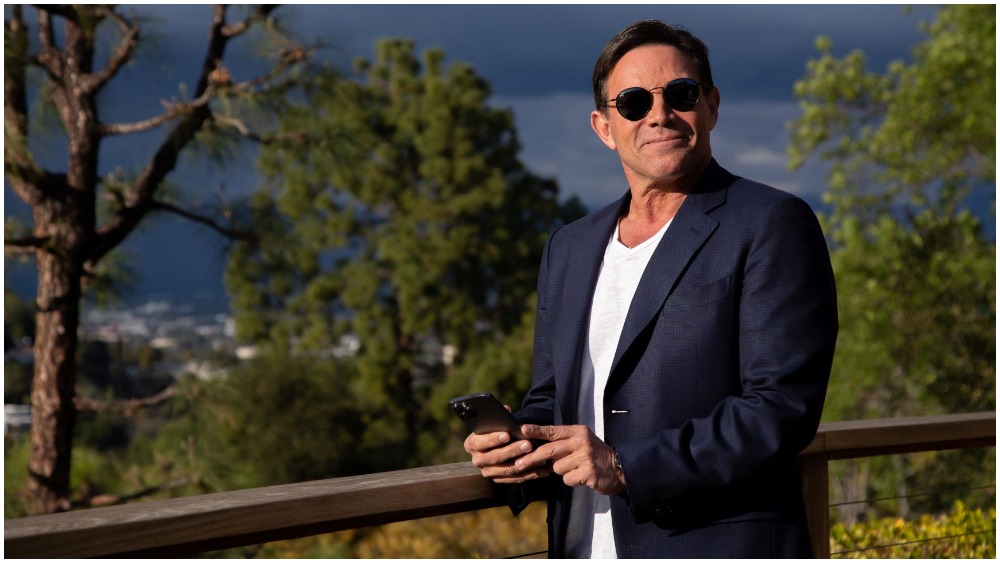 Produced by ITN Productions, the one-hour fast turnaround project, “GameStop: The Wall Street Hijack” (working title), explores how, in Jan. 2021, amid the political and pandemic news, a group of young, risk-embracing day traders caused the stock price of struggling videogame retailer GameStop to skyrocket in a play that shook the world’s financial markets.

In the 1990s, Belfort built one of the most successful firms in Wall Street history, earning the sobriquet “The Wolf of Wall Street,” until it all came crashing down in 1999, when he pled guilty to securities fraud and money laundering and served 22 months in prison. He published the memoir “The Wolf of Wall Street” in 2007, which was adapted by Martin Scorsese into the eponymous 2013 film starring Leonardo DiCaprio as Belfort.

Now, in an irony he fully appreciates, Belfort is considered a Wall Street expert.

“Now I’ve found some very creative ways to make money on Wall Street, but I’ve got to say, personally, I love the fact that everyone now has the ability to organize and give the Wall Street players a run for their money,” said Belfort. “It’s a real David versus Goliath story. I’m praying that the amateur traders are victorious but one thing I can assure you of, it’s going to be a wild ride every step of the way.”

Simon Downing, senior VP and head of factual & sports for Discovery U.K., said, “Our investigative Discovery Plus originals have been incredibly popular around the world and we’re delighted to bring fans this timely documentary next month. ‘GameStop: The Wall Street Hijack’ is an informative, entertaining and jaw-dropping look at one the most riveting financial stories of our times.”

Ian Russell, head of international programs for ITN Productions, added: “This is an incredible story with the perfect host to shine a light on how social media is changing the way stocks are traded.”

The documentary will be available on Discovery Plus in the U.K. on April 8 and internationally this year.