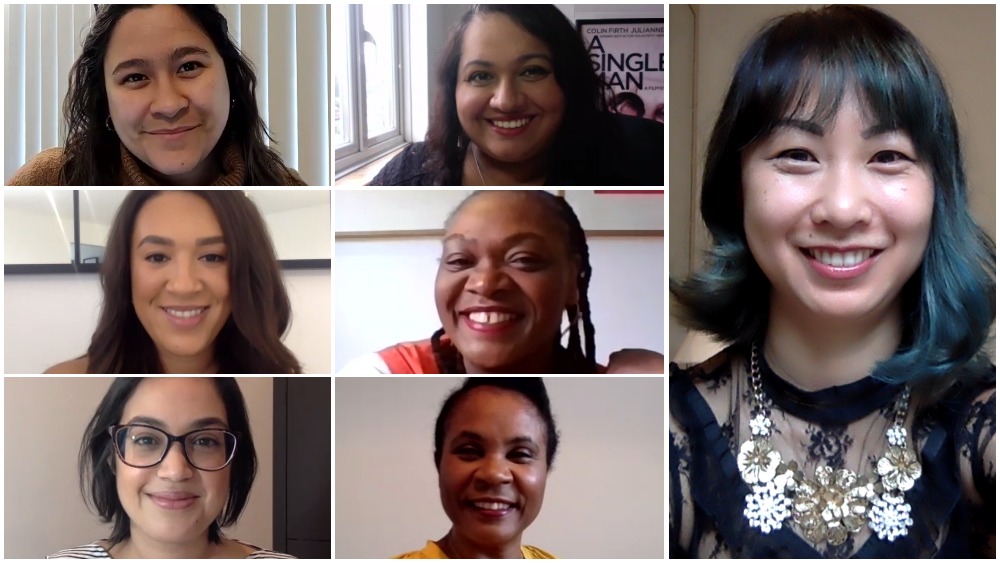 A group of top British talent agents are convening to create a working group tackling issues of race faced by actors of color in the U.K.

The collective of agents are part of the Personal Managers’ Association (PMA), an organization comprised of 180 member agencies, including Curtis Brown, 42 Management and Identity Agency Group — all of whom represent actors, writers and directors working in film, television, theater and radio.

The org hopes to serve as a resource for the wider PMA, and act as the first port of call to discuss sensitive issues around race that may arise with clients. Early successes include an agreement to retire the use of the U.K. acronym ‘BAME’ (British, Asian and Minority Ethnic) in casting breakdowns, and working with the Casting Directors’ Guild (CDG) and Equity to promote equal treatment of non-white actors.

The group’s work is, in many ways, unprecedented for the U.K., where the film and TV industry is only just beginning to implement the support networks required to effect necessary cultural change.

“We are a collective of diverse agents that represent the wider PMA membership to continue ongoing conversations and efforts regarding improving race diversity in the industry,” reads a joint statement shared exclusively with Variety.

“We are putting ourselves in the arena to raise awareness for actors on race and want to take on the challenge to create real change. Through our work, we aim to hold the industry accountable for their efforts towards diversity and inclusion in casting and project development.”

To date, the group has met with key industry members from Equity, the CDG, as well as agents representing writers and directors in the PMA Dramatists’ and Directors’ Diversity Group to establish channels of communication.

One current area of focus for the working group is a hair and make-up provision for non-white actors, whose specific needs aren’t always addressed by the wider industry infrastructure. The group has hosted a webinar in conjunction with Equity for agents and are looking to partner with the CDG, Pact, Bectu and other industry groups to discuss the topic.

Catherine Considine of the PMA said: “Recent times have unearthed a great compassion and unity among agents, which offers an opportunity to redefine our understanding of diversity. Our Diversity Group has created a safe environment for agents to look at the indignities and inequalities experienced by non-white talent. We are committed to working with kindred organizations to eradicate those issues. If we need to rebuild our industry after Covid — let’s build it better.”

Working group member Julianna Bautista of Identity Agency Group noted: “Constantly being the only one in the room who looks like you is tiring and discouraging. And frankly, there’s no excuse for it anymore. Regardless of what job title you hold in this field, representation matters. From behind and in front of the camera, from the writers’ room to the casting room, from who is training you to who is representing you. And this industry needs to know there are people fighting to better it. As agents, who better to start the fight for than for the actors we fight for every day.”

Core MGMT founder Sara Sehdev, who is also a producer with Three Little Birds Pictures, notes: “You just need to consider the huge furore over lack of representation in recent artistic award ceremonies to appreciate that our industry is critically lacking in diverse voices, both on and off the screen. As a person of Indian descent myself, I have had my own struggles in the industry to achieve equity with my white colleagues. Things are finally starting to evolve, but too slowly — it’s important we keep up the momentum to make real and fundamental change.”

Sharon Henry, who runs her own agency, says: “What we want to see now is real change. We are not fighting for the broad concept of ‘diversity’ or broad abstract principle which can all too easily be diverted and hijacked. Real change comes about by fighting for specific people and focusing on specific goals. Offering a solution rather than simply reiterating the problem is the only way forward. Which is why we formed a subgroup within the PMA to try to dismantle this centuries-old problem to start to be the change we want to see.”