Thea White, Voice of Muriel Bagge on ‘Courage the Cowardly Dog,’ Dies at 81 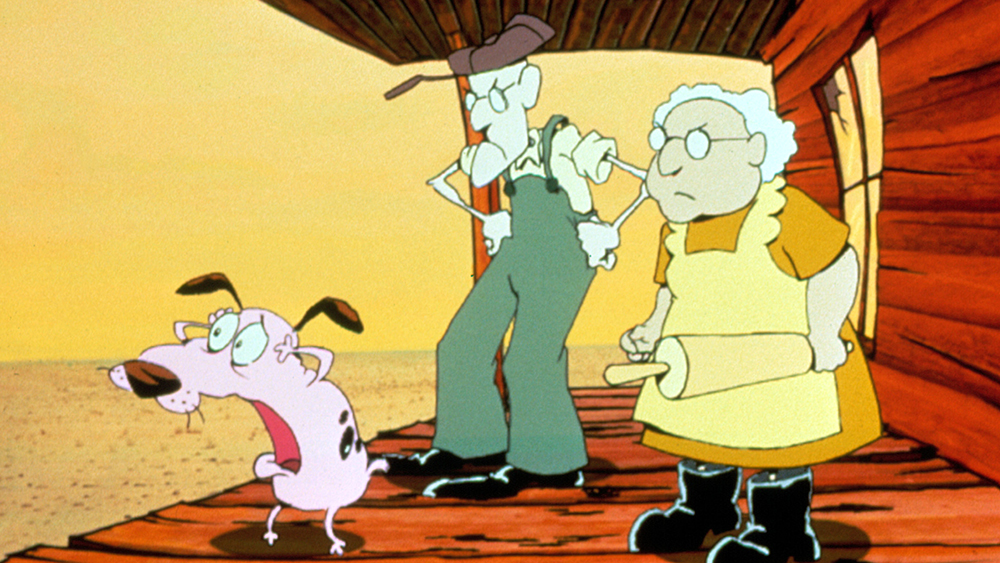 Thea White, an actor best known for voicing the sweet-natured Scotswoman Muriel Bagge on Cartoon Network’s “Courage the Cowardly Dog,” died on July 30. She was 81.

White’s brother, John Zitzner, announced the news of White’s death on his Facebook page, writing that White had died two days after undergoing a second surgery related to liver cancer.

Born on June 16, 1940 in Newark, N.J., White began acting professionally on stage in her 20s, according to Zitzner’s post. She also held jobs as a librarian and the personal assistant to Marlene Dietrich. White was married to Andy White, who drummed on several the Beatles songs including “Love Me Do” and “P.S. I Love You,” from 1983 until his death in 2015.

White voiced Muriel on the Cartoon Network series, the elderly woman who adopts Courage into the family despite the grumpy attitude of her husband, Eustace. White voiced Muriel in all episodes of the series, which ran for four seasons from 1999 to 2002. White also voiced Muriel in several spin-offs and specials, including 2000’s “Scooby Doo” and “Courage the Cowardly Dog” crossover special, the video game “Cartoon Network Racing” and the short “The Fog of Courage.”

In his post, Zitzner wrote that White was “looking forward to seeing” her latest project voicing Muriel, the film “Straight Outta Nowhere: Scooby Doo Meets Courage the Cowardly Dog,” which is set to come out this year.

White is survived by her brothers, John and Stewart Zitzner, as well as John’s wife, Peg Zitzner, and her nieces, nephews, grand-nieces and grand-nephews.