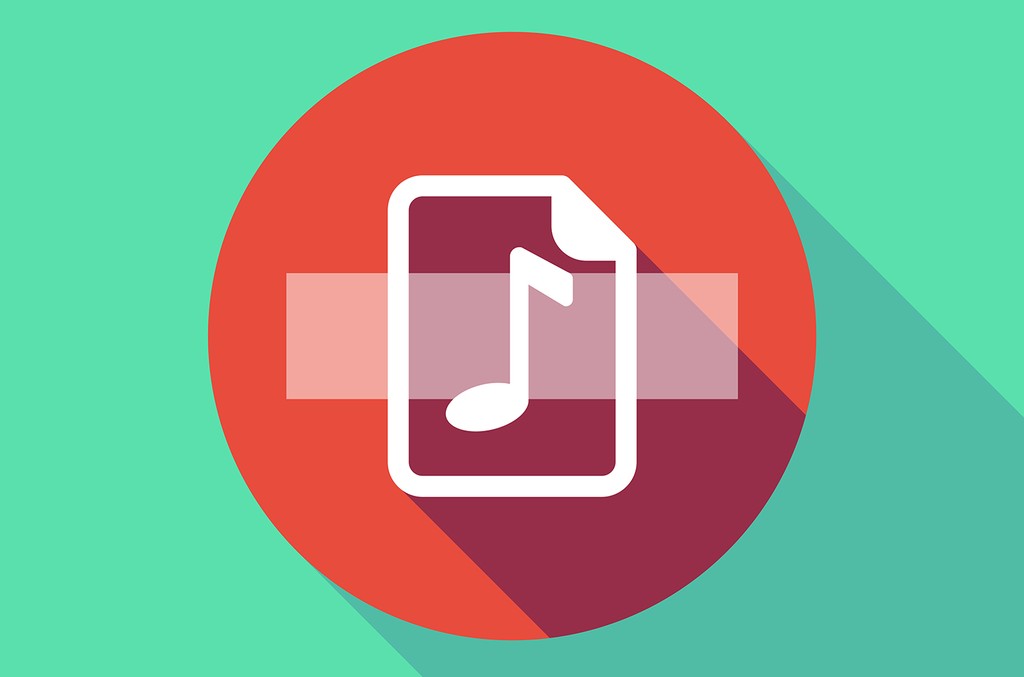 Spotify, Amazon, Pandora and YouTube’s appeal of a ruling that would increase payouts to songwriters and publishers by 44% is headed back to the CRB for further deliberation — likely with some mandated guidelines.

The U.S. Court of Appeals reviewing an appeal from Spotify, Amazon, Pandora and YouTube over the Copyright Royalty Board’s mechanical rate determination has remanded the case back to the CRB, sources tell Billboard.

At press time the decision was sealed, so industry sources weren’t clear on what issues the Washington, D.C. Circuit Appeals Court had with the CRB rate ruling, other than it apparently was due to procedural issues. But procedural issues were at the heart of the digital services’ appeal and, at its most extreme, this could mean the ruling vacated the process that yielded a 44% rate increase for publisher royalties.

The original determination — made in January 2018 — was a split decision, with two judges setting the rates and a third judge dissenting and questioning if the other judges had stepped beyond their mandate in their process to determine the rates.

That decision, among other things, gave a gradual rate increase from 10.5% of a service’s revenue in 2018 to 15.1% of revenue in 2023, amounting to a 44% increase to the headline rate. (The actual rate is determined by a complex three-tier formula but music publishing executives generally choose the easiest way to describe it, hence the term “headline rate.”)

While the judges announced their initial determination in January 2018, it wasn’t finalized until February 2019 and then appealed in March 2019.

The judges also allowed for generous discounts for family and student plans that effectively cut into the rate increases. This resulted in Spotify overpaying music publishers and last year clawing back some payments for 2018.

In the services’ appeal of the rates, they contended CRB judges made numerous legal errors while adopting the rate structure. These claims often repeated arguments made by dissenting CRB judge, David R. Strickler, questioning how the majority judges made their rate determination.

In that original hearing, the services and the National Music Publishers’ Association all made their cases for the rates they desired, buttressed by economist arguments. But following the verdict, the digital services complained that the CRB majority used a mix-and-match approach in coming up with its rate determination.

The digital services noted in their appeal that the CRB judge majority “did not explain why it was appropriate to combine a key element of one expert’s model with the result of a different expert’s model, particularly when the two models contained incompatible structures, made different assumptions, and used entirely different data inputs.” Moreover, because the CRB judges adopted a combination of approaches for the rate structure, “no party had a chance to address or rebut because the majority invented them after the record has closed,” their filing continued.

When a party is “afforded no opportunity during the hearing to test [or] examine the methodology the [agency] ultimately adopted,” the agency decision must be vacated, the filing concluded.

The digital services had other legal issues that they also challenged, like the CRB’s decision to retroactively apply the rates back to Jan. 1, 2018, the beginning of the new five-year rate period; and how the judges came up with a determination for how to define a service’s revenue.

But the services weren’t the only ones who appealed. Once Spotify, Amazon and the others made their appeal, the NMPA also appealed the CRB’s decision on one of the things it didn’t like: the family and student discounts. As such, it’s unclear which set of arguments resonated with the Appeal Court’s decision to remand the rate determination back to the CRB and whether the 44% headline rate increase is at risk or if the ruling is more limited than that.

None of the parties involved responded to requests for comment.