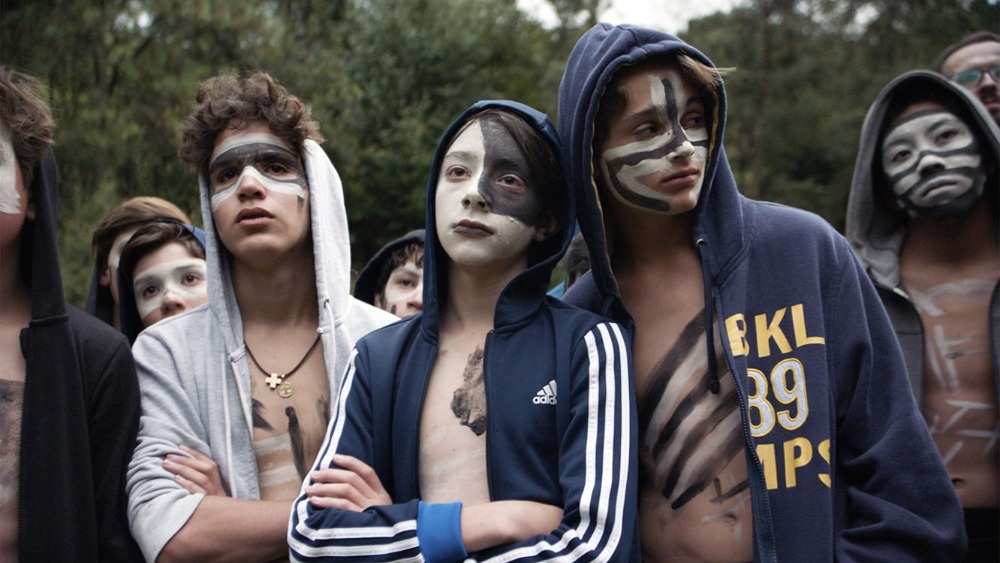 Mexican director Joaquin del Paso’s coming-of-age drama “The Hole in the Fence,” set in an all-male religious camp in rural Mexico, scored the Cairo Film Festival’s top prize, the Golden Pyramid, on Sunday capping a vibrant 43rd edition of the preeminent Arab event, which was held in person despite the impending threat of the coronavirus Omicron variant.

Though there were some last minute cancellations, most international attendees made the trek to Cairo undeterred, including jury president Emir Kusturica, U.S. producer Lawrence Bender and Cannes topper Thierry Fremaux – dubbed the “King of the Croisette” by the master of ceremonies. The latter two were honored with lifetime achievement awards during the glitzy closing ceremony in Cairo’s opera house.

“Hole in the Fence,” which world premiered in Venice, is Del Paso’s second work after “Panamerican Machinery,” which had made a splash after launching from Berlin in 2016. “Hole” explores the experience of a group of boys from a prestigious private school gathered at a summer school camp where they receive physical, moral and religious training. The discovery of a hole in the perimeter fence prompts a chain of increasingly disturbing events.

The best actor award went to Egyptian thesp actor Muhammad Mamdouh for his central role in Nadine Khan’s sophomore drama “Abu Saddam” in which he plays a veteran truck driver on a tough transport mission that gets particularly complicated.

Syrian director Ameer Fakher Eldin’s “The Stranger,” about a doctor going through an existential crisis in the occupied Golan Heights, took the prize for Arab film across all sections. Pic is Palestine’s international Oscar entry.

“Memory Box,” by Lebanese duo Joana Hadjithomas and Khalil Joreige, who used journals and audio recordings they made while growing up in Beirut of the 1980s to make this experimental work about memory and resistance, won the prize for best film in the Arab cinema competition.

All told the Nov. 26-Dec. 5 event, which is the only fest in the Arab world to be accorded category “A” status by the International Federation of Film Producers Associations in Paris (FIAPF), pulled off a memorable feat in the face of various disruptive factors. Besides COVID, this also included stepped up competition on the Arab circuit with the arrival of Saudi Arabia’s Red Sea fest, which segues Cairo with its first edition on Monday, also as an in-person event.

“First of all I’m really happy that we haven’t heard of any [COVID] cases so far,” said Cairo fest president Mohamed Hefzy. “And I hope it continues like that after the closing.”

“Obviously we continue to be very cautious. I would love to say that this is the last edition where we have to worry about COVID, but I have to be realistic: who knows what’s going to happen,” he added.

Hefzy noted that there were some industry guests who cancelled and a few filmmakers got stuck in their countries. “It was complicated,” he pointed out. “But we managed to cope with it and survive.”

“Swamy Rotolo” for her performance in “A Chiara” (Italy, France)

Mohamed Mamdough for his performance in “Abu Saddam” (Egypt)

Jose Angel Alayon for the cinematography of “They Carry Death” (Spain, Colombia)

Best Arab Film selected in any of the three competitions

Afef Ben Mahmoud for her performance in “Streams”

Actress Arcelia Ramírez for her performance in: “La Civil”