Iyla Doesn’t Shy Away From the ‘Bad Side’ of Love: Watch Her Perform New Songs Live 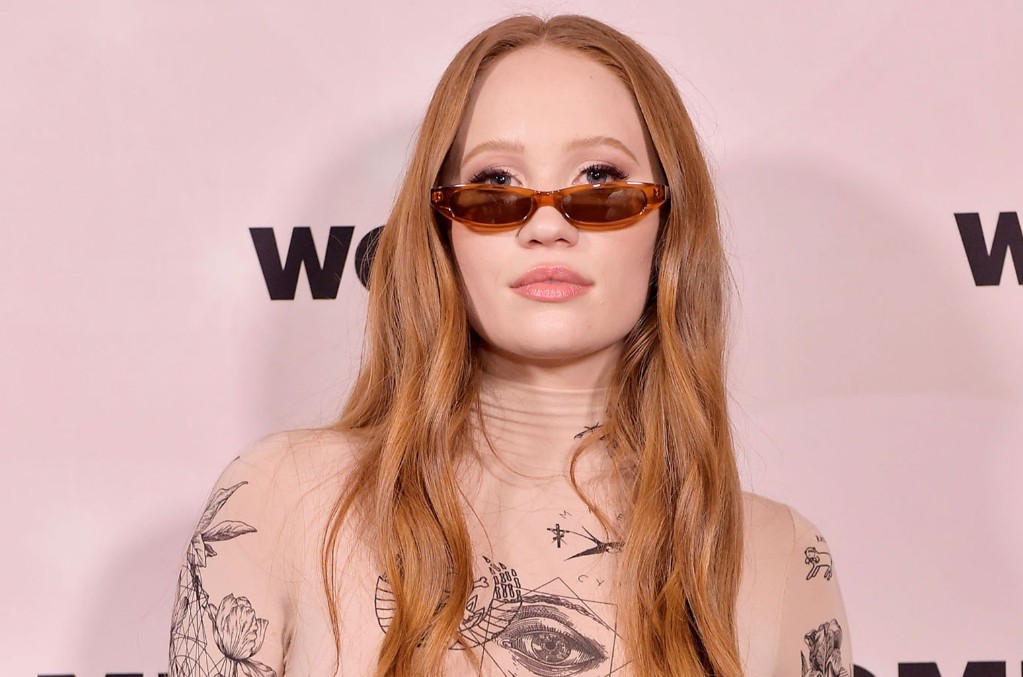 The singer-songwriter pops in for a Billboard Live session & interview.

Iyla stopped by Billboard‘s New York offices on Monday (March 2) to perform songs from her sophomore EP, Other Ways to Vent, and chat with Billboard senior editor Danica Daniel about the good and bad sides of love.

After performing a stellar set that included “Strings,” “Cash Rules” and “Juice,” the singer-songwriter discussed the drama of penning the emotional track “Bad Side.”

“It’s funny because I feel like people mostly talk about the good side of love,” she said. “I was in the studio. I was feeling down. I wasn’t feeling in the mood for writing and that song came to me in fifteen minutes. I pulled from a couple of different relationships where I felt like I couldn’t ask that one question that I knew would end the relationship. That’s really where it stems from.”

After thanking Billboard for all the support throughout her career, Iyla took a moment to give advice to anyone chasing their own dream. “Just do it,” she laughed. “Just give all of you to it. Don’t hold back. Be yourself in what you are doing. If you are authentic and you work super hard… It takes really hard work to be at the top or to even make it at all. Work hard and practice every day at whatever it is.”

Iyla also dished about her cool collaboration with Barbie and Forever 21. “I grew up playing with Barbies and I thought that was super cool,” says the 26-year-old. “The whole message of this campaign was all about powerful women who are making change in their communities and doing awesome things through that craft. I was honored to be part of it.”