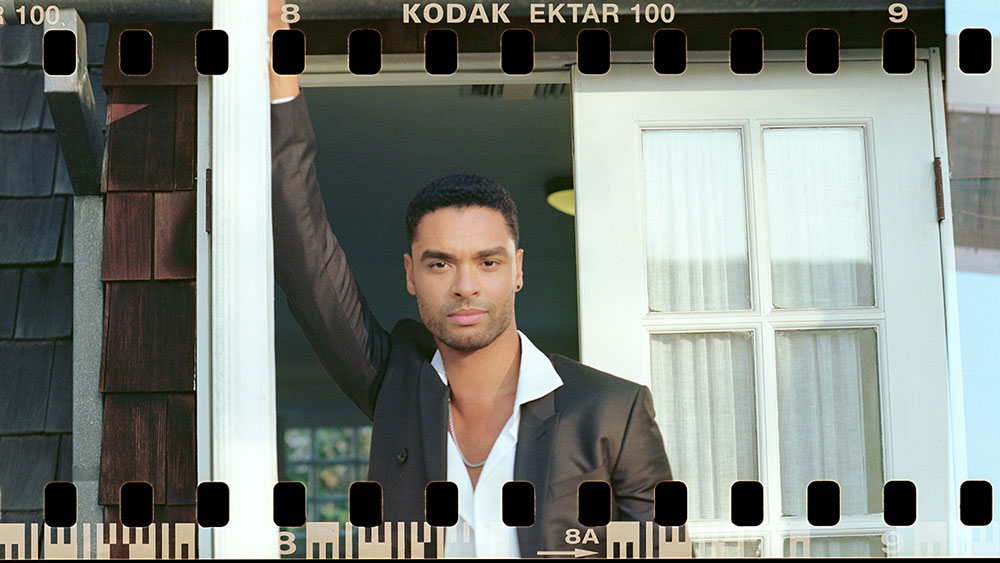 Fresh off the steamy Shondaland hit on Netflix, Page will make his “Saturday Night Live” debut on Feb. 20, with musical guest Bad Bunny, who is also making a first-time appearance on the storied sketch comedy show.

On “Bridgerton,” Page plays Simon Basset, Duke of Hastings, a dashing bachelor committed to avoiding marriage until he meets his match. The series, based on Julia Quinn’s romance novels of the same name and brought to life by “Scandal” producer Chris Van Dusen and Shondaland, quickly became Netflix’s most-watched original series ever: The streaming service said 82 million member households watched the series in its first 28 days online.

Since then, Page has rocketed up the list of actors speculated to succeed Daniel Craig as the next James Bond. He is currently nominated for a SAG Award and a NAACP Image Award.

The prolific Bad Bunny, who released three hit albums last year, was honored with Variety‘s second annual Achievement in International Music Award in 2020. Notable recent performances include appearances at the 2020 Super Bowl alongside Jennifer Lopez, Shakira and J Balvin, late-night shows “The Late Late Show With James Corden” and “The Tonight Show Starring Jimmy Fallon,” and the Bad Bunny Uforia Concert he staged in October. Along with his trio of projects — “YHLQMDLG,” “Las Que No Iban a Salir,” and “El Ultimo Tour del Mundo,” the latter of which debuted at No. 1 on the Billboard 200 chart — Bad Bunny received eight nominations, including one win, at the Latin Grammys and two American Music Awards. He is currently nominated for two Grammys.

Regina King is set to host tonight’s “Saturday Night Live,” with musical guest Nathaniel Rateliff. The host and musical guest for Feb. 27 have not yet been announced.