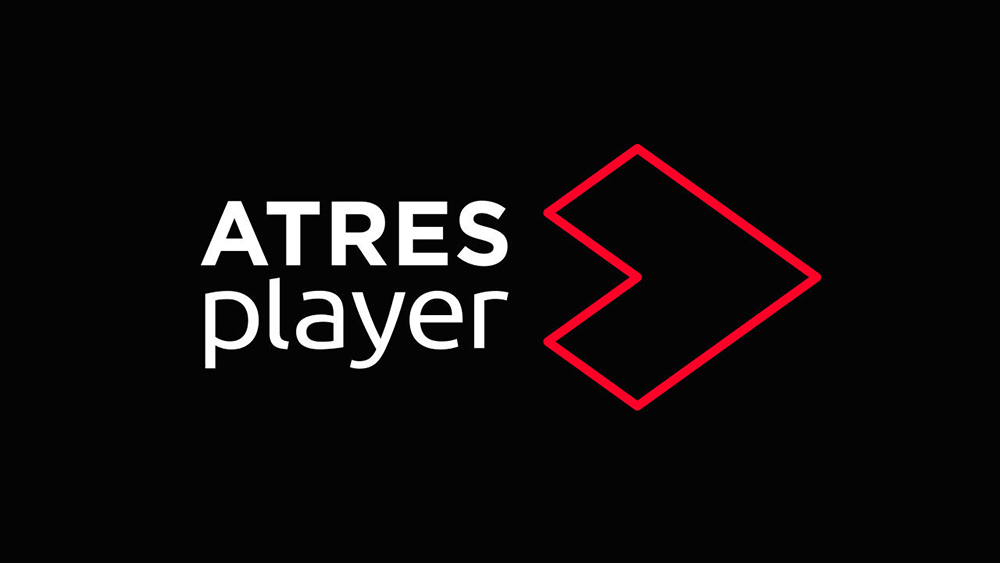 Produced in-house by Atresplayer, the five-episode docuseries tells the story of Patrick Nogueira, a young murderer who shared his crime through WhatsApp with his 17-year-old best friend Marvin Enriques.

The events took place in the summer of 2016 in Pioz, a small town in the province of Guadalajara, in Spain’s Castille-La Mancha region.

When the bodies of a Brazilian couple, Marcos and Janaína, and their two young children, María Carolina and David, were found, a police investigation concluded that the murderer was Patrick, a 19-year-old nephew of the family, but the case took on a new dimension when it was discovered that on the night of the crime the young man talked via WhatsApp with his friend Marvin.

That chat circulated among the gang, a group of teenagers who were faced with the dilemma of denouncing their friends or letting the murder of an entire family go unpunished.

Developed between Spain and Brazil and currently in production, “Besos Marvin” raises several questions about the crime: Is it possible to be an accomplice to a crime 6,000 kilometers away? Can just reading an unexpected WhatsApp message make one an accomplice?

The documentary explores the ethical contradictions that social networks pose to young people, but also the police and legal challenges of new forms of crime.

In 2018, the Atresmedia Group joined forces with Bambú Producciones to bow the first true-crime TV title in Spain’s free-to-air TV market with award-winning documentary mini-series “Lo que la verdad esconde: Caso Asunta,” about the killing of a Galician girl in 2013.

Since its 2019 launch, Atresplayer Premium has been involved in stepping up Atresmedia’s bet on original TV content production, especially fiction series.

Atresplayer has rapidly consolidated, boasting 400,000 subscribers and becoming the TV platform that has produced and premiered the most TV content last year in Spain.

Executive produced by “Veneno” creators Javier Calvo and Javier Ambrossi and teaming Buendía Estudios and Suma Latina, “Cardo,” one of the most anticipated TV series of the year, will launch in a few weeks on Atresplayer after its recent premiere at the San Sebastian Film Festival.