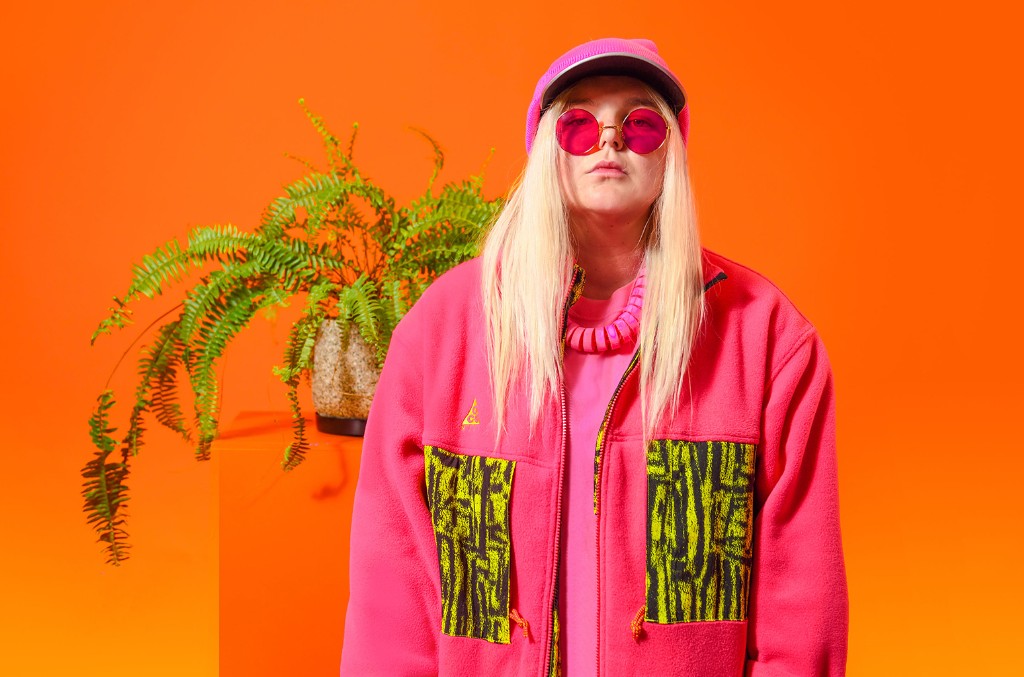 With three nominations, Tones And I has a fine chance of taking home silverware at the 2020 AIR Awards, to be held Oct. 1 in Adelaide.

The former busker is coming off the type of year most artists can only dream of. “Dance Monkey” led the ARIA Singles Chart for a whopping 24-weeks, easily an all-time record. And in the U.K., the song led the national singles tally for 11 weeks, the longest streak ever by a solo female artist. The track has now raced past seven billion streams across all platforms.

In May of this year, Tones snagged two APRA Music Awards — including the prestigious song of the year — to go with the four trophies she collected at the 2019 ARIA Awards.

Scoring multiple chances for this year’s ceremony is Flume, Angie McMahon, Stella Donnelly, The Teskey Brothers, Ainslie Wills and more, while Nick Cave, Cub Sport, Pnau, Confidence Man and Paul Kelly are among the big names with one nomination.

The annual AIR Awards exist to recognize, promote and celebrate the success of Australia’s independent music sector, and are organized by the Australian Independent Record Labels Assn.

The trade body also organizes the Indie-Con Australia Conference, which this year will be held Oct. 1 and 2 at Lot Fourteen in the South Australian capital.

AIR has a backup plan. Should coronavirus restrictions prevent the AIR Awards and Indie-Con from taking place, both events will take place virtually.

The South Australian government is a major partner for Indie-Con 2020 and the 14th annual AIR Awards, which are set to take place in the UNESCO City of Music for several years to come.

“We look forward to making Adelaide our home for the AIR Awards and our Indie-Con Australia Conference over the next three years,” comments Maria Amato AIR GM, “and are extremely grateful for the continued support from South Australia’s Department for Innovation and Skills and the South Australian Tourism Commission”.

Visit AIR.org.au for the full list of award nominations and for more on the annual Indie-Con Australia conference.