Kanye West Now Worth Estimated $6.6B Thanks to Lucrative Gap, Adidas Deals 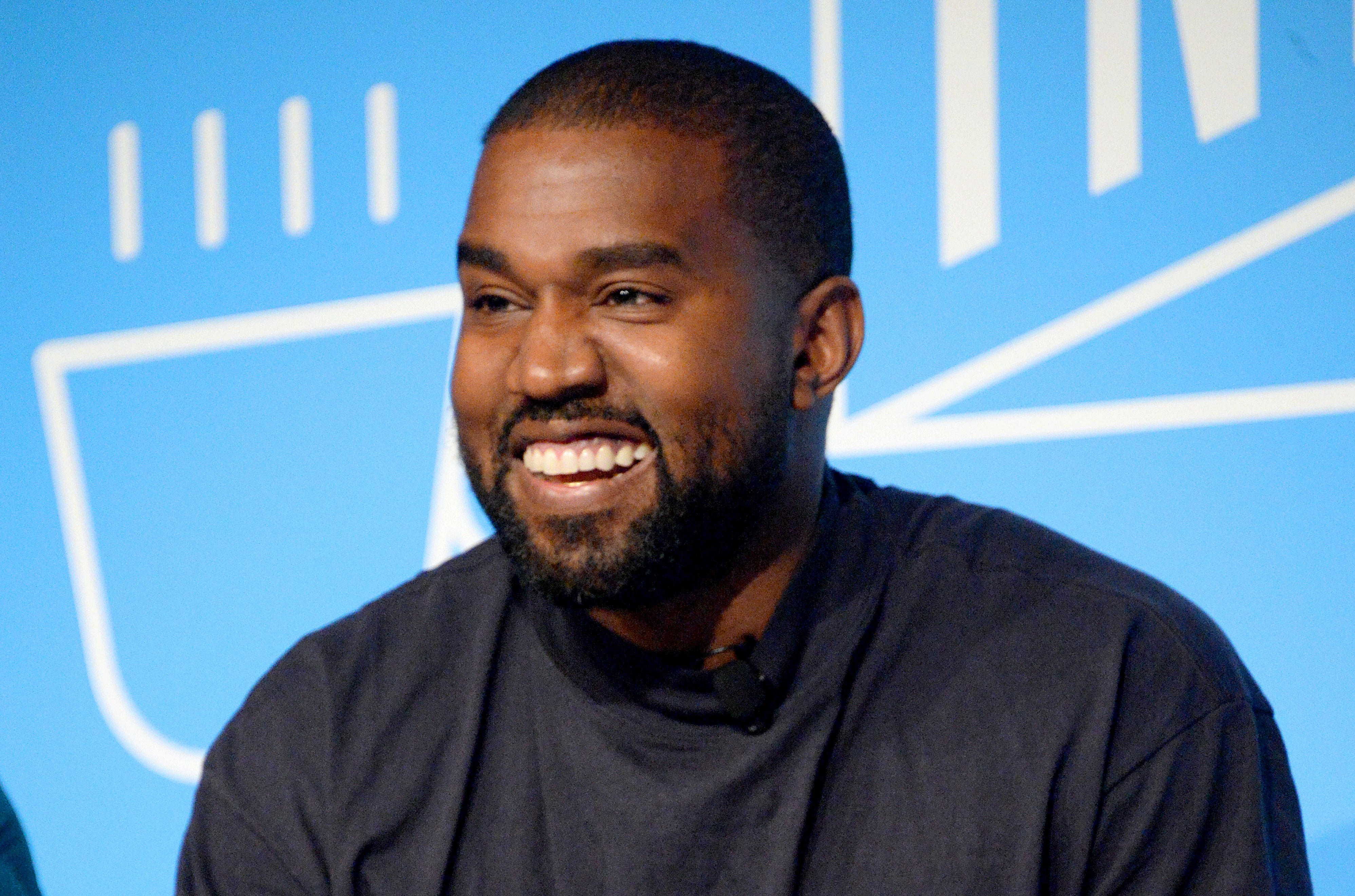 The document further reveals that Gap, an ailing brand whose partnership with West represents a play for younger consumers, expects its Yeezy line to break $150 million in sales in its first full year in 2022 and envisions it surpassing a billion dollars in revenue within eight years, or even as soon as 2023 on the upside. West stands to profit handsomely in any event, as he retains sole ownership and creative control of the Yeezy brand and earns royalties on sales under the deal, with the rate increasing as the business grows. He’ll also receive stock warrants when the collection hits sales targets, with the highest set at $700 million, according to a securities filing.

West’s longstanding deal with Adidas has been the most lucrative part of his business endeavors to date, with Yeezy sneakers continuing to fly off of shelves; according to the documents, the brand grew 31% to nearly $1.7 billion in annual revenue last year, netting Yeezy royalties of $191 million. West has been in business with the company since 2013, with their current deal running through 2026.

An unaudited balance sheet of West’s finances, provided to Bloomberg by his lawyer, shows an additional $122 million in cash and stock and more than $1.7 billion in other assets, including an investment in his wife Kim Kardashian’s underwear label Skims (Kardashian filed for divorce in February).

West’s music catalog is worth another $110.5 million, according to a 2020 valuation by Valentiam Group cited by Bloomberg.

The numbers revealed today represent a decidedly sharp turnaround for West, who in 2016 claimed to be $53 million in debt; at the time, he also took to Twitter to implore Facebook founder and CEO Mark Zuckerberg to invest $1 billion in his work. That was before West himself was named a billionaire by Forbes, which estimated his net worth at $1.3 billion in April 2020.