How Television Networks Are Celebrating Halloween in 2021 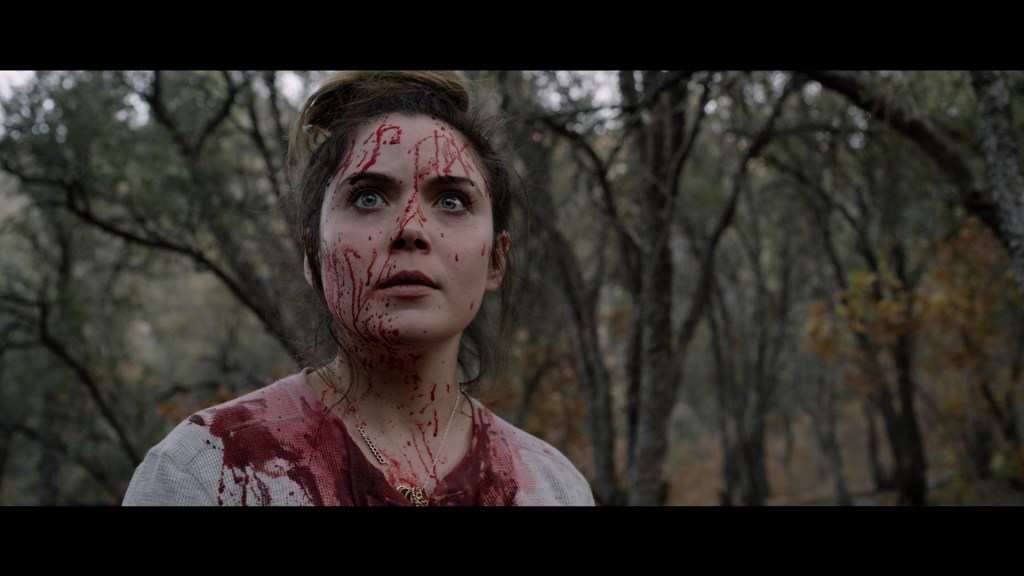 Among this year’s programming options is Freeform’s annual “31 Nights of Halloween,” with up to 10 films a day including many family favorites from “Shrek” to “Casper,” plus an in-person event in Los Angeles called Freeform’s Halloween Road. Additionally, horror streaming service Shudder has kicked off “61 Days of Halloween,” with weekly film and series premieres, 24-hour jack-o-lantern stream “The Ghoul Log” and a “Halloween Hotline” where every Friday in October, subscribers can call Shudder’s head of programming Samuel Zimmerman to discuss horror favorites and receive new recommendations.

Read a full list of Halloween programming below. (More programming will be added to the list as networks announce titles.)

“Martyrs Lane” (Shudder, Sept. 9) – A ghost visits 10-year-old Leah at night and helps her piece together a dangerous puzzle that may just explain why her mother is so distant. Ruth Platt directs while Denise Gough, Steven Cree, Kiera Thompson and Sienna Sayer star.

“Creepshow” Season 3 (Shudder, Sept. 23) – In the third season of this anthology series based on the 1982 horror comedy film of the same name, a comic book comes to life in a series of vignettes about murder, monsters and more. Greg Nicotero serves as showrunner. Guest stars include Michael Rooker, James Remar, Johnathon Schaech, Reid Scott, Hannah Fierman, King Bach and Ethan Embry.

“Seance” (Shudder, Sept. 29) – A group of students at Edelvine Academy for Girls summon the spirit of a dead former student who supposedly haunts the halls — only for one of them to end up dead before morning. The film is written and directed by Simon Barrett and stars Suki Waterhouse, Madisen Beaty, Ella-Rae Smith, Inanna Sarkis, Seamus Patterson and Marina Stephenson-Kerr.

“The Medium” (Shudder, Oct. 14) – A documentary team follows Nim, a shaman based in the Isan region of Thailand, and her niece Mink, whose behavior becomes more extreme. The horror film is directed by Banjong Pisanthanakun and produced by Na Hong-jin.

“Behind the Monsters” (Shudder, Oct. 27) – Classic horror characters such as Freddy Krueger, Jason Voorhees, Michael Myers, Candyman, Chucky and Pinhead are explained from the perspective of horror experts and the casts and crews of the original films in this docuseries. Gabrielle Binkley and Anthony Uro write and direct, with Stage 3 Productions producing and Phil Nobile Jr., Kelly Ryan and Mark Shostrom executive producing.