Jonathan Majors Ate 6,100 Calories a Day for Four Months to Transform Into a Bodybuilder for ‘Magazine Dreams’ 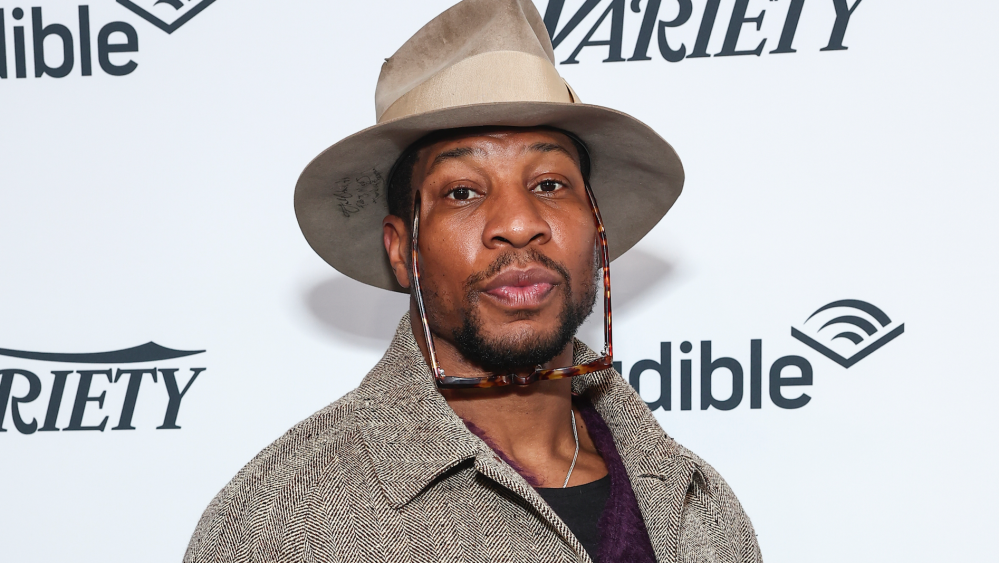 If there’s one performance that everyone is buzzing about at Sundance, it’s Jonathan Majors in “Magazine Dreams.” The actor stunned Park City with his transformative performance as a toxic bodybuilding fanatic. Majors appears as a hulking beast in the film, with the camera often lingering on his muscles for minutes on end. The actor revealed at the Variety Studio presented by Audible at Sundance that he spent four months eating over 6,000 calories in order to transform into the character.

“I’m 6 feet tall. I’m 202 pounds,” Majors said. “In order to sustain that and to grow that you have to eat as much protein that you weigh. I ate 6,100 calories a day for about four months. That included the pre-work and the post-work of ‘Creed III.’”

“The normal bodybuilder works out two times a day,” Majors continued. “I’m playing Killian Maddox…playing him you don’t fuck around. What ended up happening is I would train two hours, two times a day for the movie and a third time after wrap. Meanwhile, you eat six times a day. Lots of chicken. Lots of elk. That’s just for me. I like it.”

After getting jacked for “Creed III” and “Magazine Dreams,” is Majors excited to slow down on the training? He’ll be scaling back, but he won’t exactly be slowing down.

“I played football in Texas. I got an appetite,” Majors said. “I really like being physical. I like hiking and running. I’ve got dogs. I’m only 33…I got to do something to stay with it. I don’t work out three times a day anymore. Just once a day.”

Majors performance in “Magazine Dreams” earned acclaim from Variety film critic Owen Glieberman, who wrote in his review, “Majors looks and sounds like the hulk cousin of Dennis Haysbert, and his inner silent pensive quality is transfixing. What a performance!”

Why Do the Oscars Reject Horror? Mia Goth Says It’s ‘Very Political’ and ‘A Change Is Necessary’ After ‘Pearl’ Shut Out